This month West Cork Branch Committee Member Jez Simms shares his experiences of a pelagic boat trip on August 13, organised by the Branch. Pelagic means living or occurring in the open sea.

It was a glorious Sunday morning when members of Birdwatch Ireland set out on the Branch’s annual pelagic trip to look for the many oceanic birds that occur around West Cork at this time of year, such as shearwaters, petrels, skuas and gulls.

With a full complement of twelve on board the Holly Jo, skippered by Colin Barnes, we departed from Reen Pier, and hopes were running high. After motoring for a while and observing a few inshore species such as Common and Black Guillemot, we came across our first raft of shearwaters. They were mainly Manx Shearwater, but we also glimpsed a few Great Shearwaters and lone Sooty Shearwater. Views were not perfect, as they took off before we got close, but soon afterwards we came upon another raft of shearwaters, and I thought “excellent, there should be some Great Shearwaters here”. As we approached, we were amazed and delighted to find that they were all Great Shearwaters, a raft of over 70 birds. This was the most I have ever seen together, and I have been going on these trips for a good number of years. We were able to get close while they were busy in a feeding frenzy, and we soon saw why.  In amongst them were three Minke Whales that were lunge feeding, along with Short-beaked (Common) Dolphins dashing through the bait ball.  Shearwaters take advantage of the scraps left by feeding whales and dolphins. Colin explained that Great Shearwaters often associate with feeding whales and that they are a good indicator species.   As the whales come to the surface, the birds seem to sense the approaching whale. Maybe the birds feel the water pressure change, but they lift off to avoid the lunge. It was a fabulous spectacle to watch. Sadly a few unfortunates occasionally get scooped up and spat out.

Great and Sooty Shearwaters are two of the worlds furthest travelling migrants. Great Shearwaters breed in the Tristan Islands in the South Atlantic and travel 11,000 miles during their non-breeding migration.  Sooty Shearwaters undertake a similar distance, and they also breed across the South Atlantic and Pacific Oceans with a very large population in New Zealand. In New Zealand they were once much favoured as a food item, hence their nickname Mutton Bird. The smaller cousin of the Great and Sooty Shearwater is the Manx Shearwater. This species breeds much closer to home on Ireland’s offshore Islands such as the Blasket, Saltee and Tory Islands. Many also visit Ireland from Wales and France. It has recently been discovered that the Irish breeding Manx Shearwater is the longest travelled of all and, during the breeding season, it often covers distances of over 1,000 miles to feed, staying out at sea for up to 11 days before returning to its nesting burrow under the cover of night to avoid predators.

After a while the feeding frenzy abated and we moved on, slowly making our way back to harbour, but not before  stopping to catch a few fish which, after cleaning, Colin kindly offered to us to take home for a fish supper.  He then used the liver to scatter a film of scraps on the water to form a trail behind us.  He did this to attract our tiniest pelagic bird, the Storm Petrel. It is not much bigger than a House Martin and is purely oceanic, only coming ashore at night during the breeding season.  The Storm Petrels picked up the scent of the trail downwind from the boat and soon we had ten of them pattering on the waves behind us, picking up the fish scraps from the surface, a beautiful sight indeed.  These birds breed in Ireland, and we have about 30 colonies between Kerry and Donegal, but they are hard to see so we were pleased to get such great views in perfect conditions.

Sadly, our trip came to end after this final encounter, and we then motored back to Reen. It had been a brilliant day out with amazing views of all the species we encountered with the bonus of the whales and dolphins. Many thanks to Cork Whale Watch for such an excellent and informative day out.

Upcoming outings being held by the Branch are:

Sunday September 11, Cape Clear Island. Meet at the Bird Observatory at 11:45am.

Mon Sep 5 , 2022
Fifty years ago Oxford economist E. F. Schumacher wrote ‘Small Is Beautiful – A Study of Economics As If People Mattered’, challenging the state of excessive consumption in Western society; and challenging economic globalisation, with warnings related to the inevitable human cost. His premise was that economies should revolve around the […] 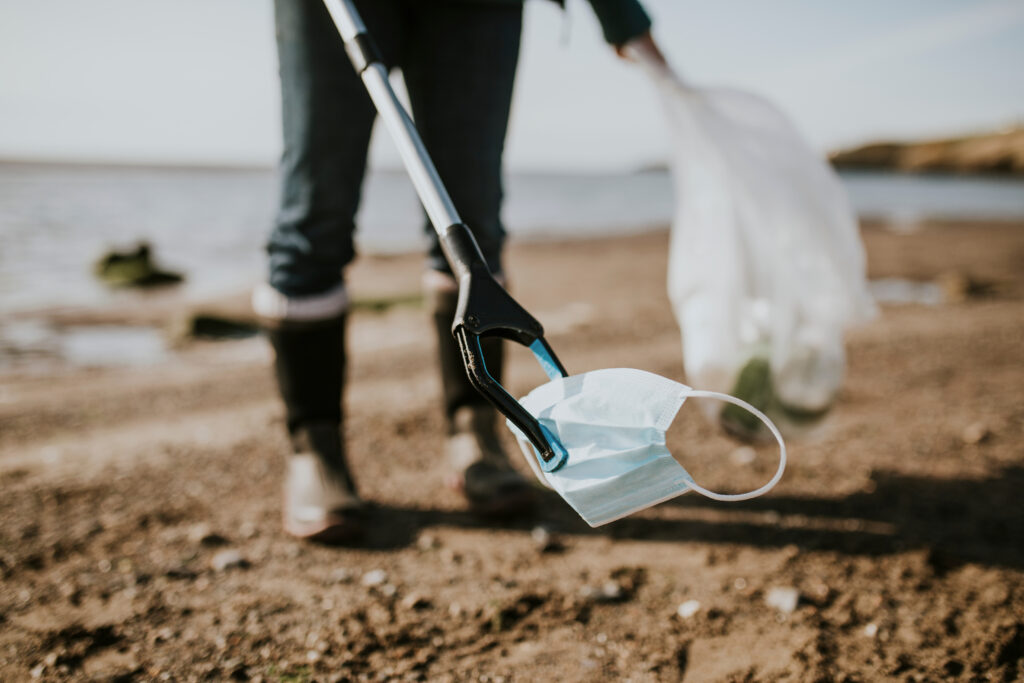