Mr Michael Ring TD, Minister for Rural and Community Development, has confirmed that funding which he allocated to support the TidyTowns groups throughout the country this year will still be available to them, even though the 2020 SuperValu TidyTowns competition has had to be cancelled due to public health considerations.

The Minister allocated €1.4 million to TidyTowns groups in September 2019 to assist them in their preparations for the 2020 competition. Notwithstanding the cancellation of the competition this year, Minister Ring is allowing any unspent funds to be used by the TidyTowns groups.

“I want to assure TidyTowns groups throughout the country that although the SuperValu TidyTowns competition has had to be cancelled for 2020, they will not lose out on the funding which I earmarked for them this year.  Any groups who have already spent the funds they received should retain their records of expenditure in the normal way.

“Any groups who have not yet spent the funding they received can continue to use this funding in the coming months to assist with activities they might undertake as the COVID-19 restrictions are eased, or in preparing for the 2021 competition.”

“For over 60 years the work of the TidyTowns competition has been built around communities coming together and working together to improve their local area.  Unfortunately, in the current circumstances, it would have been extremely difficult for groups around the country to work on their TidyTowns projects in the usual way.  To do so could potentially have put the health of many people at risk.”

“I very much applaud our TidyTowns communities for the way they have adhered to the public health advice by staying at home and staying safe.

“Once the restrictions on gatherings are eased, and where possible within the public health guidelines, I look forward to the TidyTowns groups resuming their great work to continue to make our towns and villages attractive and welcoming.

“I have no doubt that the SuperValu TidyTowns competition will be back again, bigger and brighter than ever in 2021.”

In total, the Department of Rural and Community Development has allocated over €4 million to TidyTowns groups since 2017 to assist them with their TidyTowns projects and initiatives.

Thu May 21 , 2020
Macra na Feirme has rejected the just published EU Farm to Fork Strategy, stating that it fails to put farmers at the core of the strategy.  “Farmers are seen as an obstacle in this strategy and not as important stakeholders that are addressing the challenges in the food chain and […] 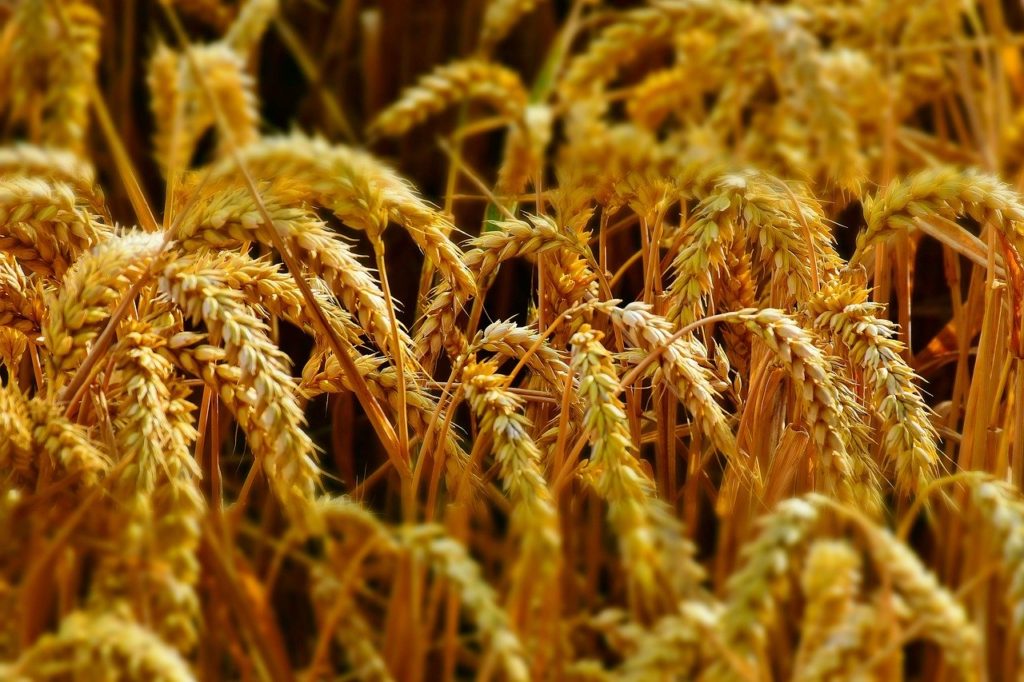