Macra na Feirme has rejected the just published EU Farm to Fork Strategy, stating that it fails to put farmers at the core of the strategy.

“Farmers are seen as an obstacle in this strategy and not as important stakeholders that are addressing the challenges in the food chain and of environmental protection,” Macra na Feirme National President Thomas Duffy stated.

The strategy has failed to identify the key issues standing in the way of improving food chain issues and environmental challenges, according to Macra na Feirme.

“Young farmers are only mentioned once in the entire document, the challenge of generational renewal was totally ignored, meaning none of these aims will be achievable,” added Agriculture Affairs Chair John Keane.

Macra na Feirme believes the strategy is short sighted with the blanket reductions of 20 per cent in fertiliser and 50 per cent in plant protection products that do not consider farm viability.

“The strategy has set targets without conducting impact assessments while ignoring input from farm groups, which seems like a backward approach. Strategies of this scale must put farmers at their core not as an afterthought,” Duffy concluded.

Thu May 21 , 2020
An Irish tech duo from Waterford have launched a GPS-based app that will allow pubs, restaurants, gyms and other social and recreational outlets to open and do business in the new COVID-era. The innovative technology, which is the first of its kind in the Irish marketplace, allows business owners to easily […] 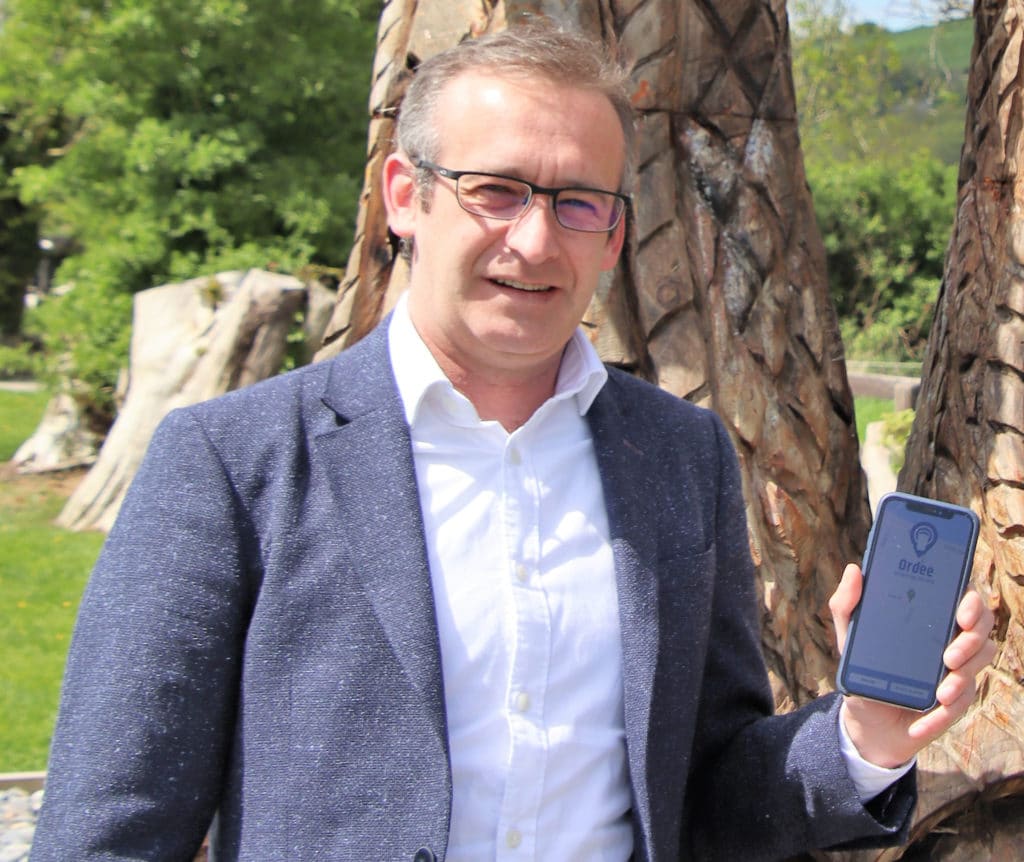