Josepha Madigan, TD, Minister for Culture, Heritage and the Gaeltacht, has drawn attention to satellite images taken by the European Space Agency of the devastating wildfires in Wicklow in recent days.

Drawing attention to the images, Ms Madigan said: “There was an Orange Fire Alert in place until April 20 and these images convey graphically the scale of destruction, devastation and loss of plant and animal life wrought by illegal wildfires.”

National Parks and Wildlife Service (NPWS) staff in Wicklow worked with the Fire Service, battling several separate blazes in recent days. There have been five significant fires in the region since Good Friday. One of the fires burned over several days last week and the emergency response thus far has involved Fire Service, NPWS and helicopter support to battle them.

Based on the initial analysis, all five fires would appear to be agricultural in nature. Ms Madigan added that NPWS officials are preparing cross-compliance reports for the Department of Agriculture, Food and the Marine.

She stressed that to needlessly tie up the State’s resources during the pandemic in this way is both reckless and irresponsible. She noted that, as custodians of nature, the vast majority of farmers and landowners respect the law on burning, and are sensitive to our natural heritage. The Minister wants to encourage others to follow their example. 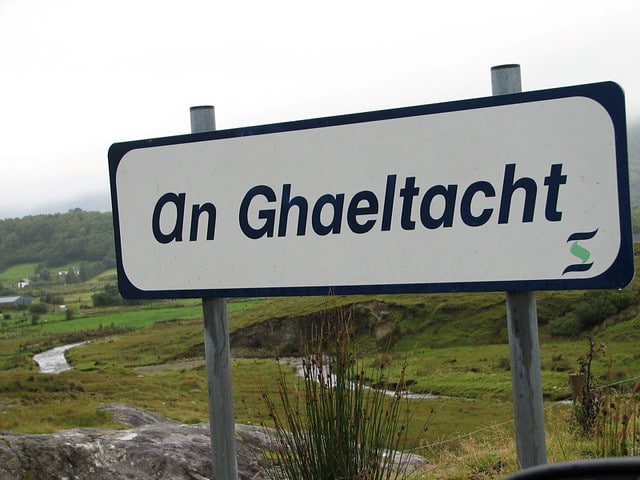