We may all feel as though the earth has shifted on its axis in recent weeks. But as we celebrate Earth Day tomorrow (Wednesday April 22), amidst the bleak news playing on a loop across the media, outside the air is undoubtedly less polluted and there are nuggets of relief.

CCTV Footage in recent days from the abandoned streets of Adelaide, Australia showed a kangaroo making its way through the city, bounding along in great strides as though this was the creature’s every day route to wherever it was going.

Shots from South Africa’s Kruger National Park showed a pride of lions lounging about and enjoying the sun on what was usually a busy road.

News from Thailand reported a major upsurge in the numbers of rare leatherback sea turtles nesting along the shores as beaches stay closed due to COVID-19.

The earth is resilient, if given half a chance.

Closer to home people are talking about birdsong. The birds are singing like there’s no tomorrow, they’re saying. Were the birds singing all along, but being drowned out in the cacophony of the noise and clamour that usually fills our world?

One nature enthusiast told me that in the past week, within her 2km range, she had spotted a deer, frogs, rabbits, a hare. She had witnessed a buzzard walking across her local closed-to-play golf course. The usual heron was lurking about the nearby estuary, but she was taken aback to see brand new arrivals: a little egrit and breeds of duck she’d never encountered before in that area.

It hasn’t all happened overnight, and the introduction of some positive policies had helped nature to start the babysteps towards healing before the global lockdown. But now we are getting to see a bit of that for ourselves.

Of course, with the streets bare of pedestrians and vehicles, animals will venture forth and we’re likely to see more unexpected visitors in both rural and urban locations. But while the earth is most definitely in a climate and biodiversity emergency, EU regulations around improving habitats, restrictions around poaching and excessive hunting, and overall improved legal protections have seen some impacts in terms of halting the massive loss of species and wildlife over the past decades.

In the EU, legislation has made an impact on a number of species, with some surviving or making a comeback as a result of human intervention.

Our attitude, too, has changed, and to me this may be where the biggest hope for the future lies as we look forward to coming out the other side of the tragic pandemic. We will be grieving and struggling financially and emotionally for some time to come, but a narrative has been developing over the course of the recent sad months, around hopes for a different, simpler, more connected and positive way of life.

At an EU level, nature restoration is still a priority for me and my own parliamentary work in this area continues from my kitchen table in Tramore, from where I engage in the important day to day meetings and decision-making as a coordinator on the PECH (fisheries) Committee and as a member of the ENVI (Environment, public health and food safety) Committee.

In consultation with NGOs such as Greenpeace, BirdLife Europe, WWF, and Rewilding Europe, we are constantly working to improve policy and enhance debate at a European, national and local level.

But in order to reach the targets we need to hit if we are to bring nature and the planet onto a firmer footing in its recovery, we need to keep up the momentum and not row back on the commitments and tentative progress we’ve been making. Some of the impacts of the climate and biodiversity crisis are already irreversible. We have lost species to extinction. People in some parts of the world have experienced life-changing economic and emotional impacts, with floods and droughts causing long-term chaos.

COVID-19 is an unwelcome visitor that has arrived at our homes unbidden, unexpected and suddenly. On the other hand, in relation to the evolving and ongoing crisis the earth is in, we have been given lots of notice. Let’s hope we can take heed. The world may be silenced and the sound of birdsong ringing loud at the moment, but listen to the underlying peal that is also the sound of an alarm bell.

This current crisis has shown us that we can do magnificent things when put under horrendous pressure. On Earth Day, the more long term challenges our planet faces may be hard to grasp because its impacts are not so immediately or directly felt as the present-day health emergency. That emergency, against the backdrop of the ongoing climate and biodiversity emergency show us that we can change, and that every day should, in fact, be Earth Day.

Wed Apr 22 , 2020
Mae Lynch is planning on walking the distance of the round trip from her house in Union Hall in West Cork to Cork City and back (160km) by May 18 to raise money for the Irish Cancer Society in memory of her grandad. Mae lost her beloved granddad suddenly to cancer […] 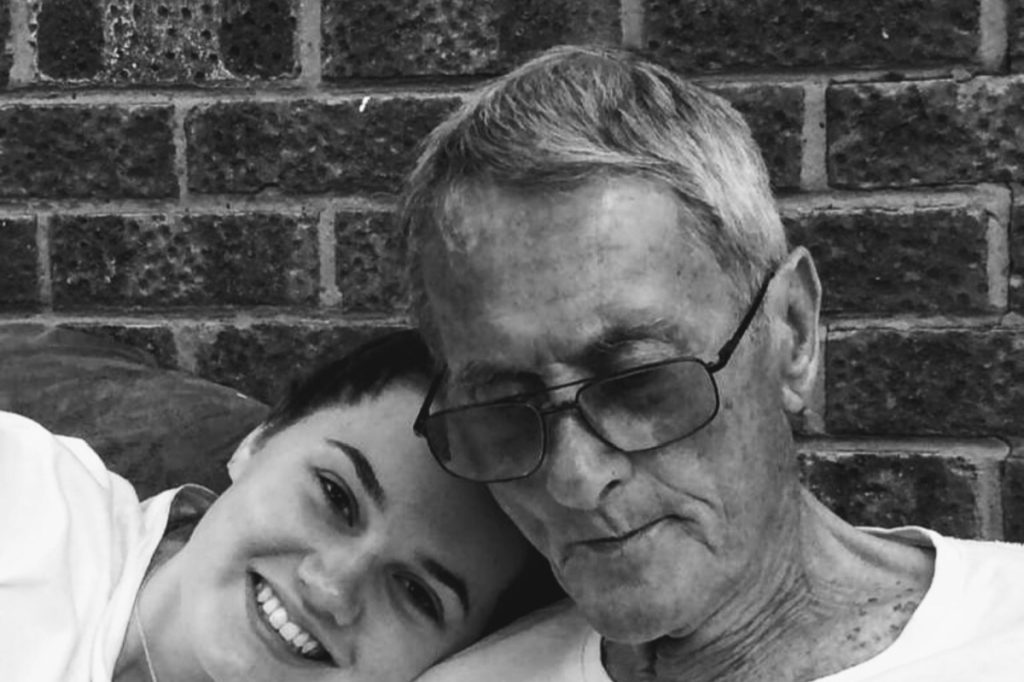