It’s over 75 years since the appalling news broke that the heavily-populated Japanese cities of Hiroshima and Nagasaki had been the victims of nuclear attack. These were the dramatic actions that earmarked the closing days of our second World War. The impacts of the bombs, so sickeningly dubbed Little Boy and Fat Man, were ferocious.

The playful name tags belied the cruel efficiency with which those man-made harbingers of death undertook their assigned duty. In the immediate wake of the explosions over 200,000 people perished. Many others were left with horrific, life-changing injuries. Pictures of the gnarled flesh of people who suffered severe thermal burns are as disturbing today as they were then.

But that wasn’t the end of the horror and while current survivors of the attacks dwindle, as old-age takes its toll, the long-term damage has been multi-faceted and deep. Nuclear fallout, leukemia and other radiation-linked cancers, anaemia and ulcers have been rife. And that’s saying nothing of the ongoing psychological impacts on a society, and of course, on the world. The earth most surely shifted on its axis on those bleak August days in 1945.

While Hiroshima and Nagasaki remain the only nuclear explosions unleashed in conflict, atmospheric and underground nuclear testing have had a massive impact on people’s lives and the environment in the intervening years. Nuclear weapons have been responsible for too many lives and too much long-term, irreparable ecological destruction.

And so it is that I welcome news on this most disturbing of topics in recent days.

The announcement on January 27 that US President Joe Biden and Russian President Vladimir Putin have agreed to extend what’s known as the New START nuclear nonproliferation treaty, is good news following on from news released just days earlier, on January 22, that another international nuclear treaty, the ‘Treaty on the Prohibition of Nuclear Weapons’ (TPNW) had entered into force.

I joined Greenpeace over 30 years ago and spent 20 years there as an activist working on environment and peace campaigns. Over my time with Greenpeace and ever since, I have campaigned against nuclear weapons. So (on that front at least) last week was a good news week for me.

TPNW is particularly significant, as it prohibits the possession, development, use and threat of use of nuclear weapons. It’s the first multilateral nuclear disarmament treaty in more than two decades, and has been hailed as, in the words of UN Secretary-General António Guterres ‘an important step towards a world free of nuclear weapons.’

It was initially approved by 122 nations at the 2017 UN General Assembly. By the end of October last year, thanks largely to massive efforts by civil society, NGOs such as Greenpeace and, in particular, the work of the International Campaign to Abolish Nuclear Weapons (ICAN), the treaty received the 50 ratifications it needed to enter into force.

As an Irish woman, I’m proud to say that Ireland played its part in the process that has led to the adoption of TPNW. It was no accident, and fittingly symbolic, that Ireland chose to deposit its ratification of the TPNW on August 6, 2020, a date that also marks the 75th anniversary of the bombing of Hiroshima.

The Department of Foreign Affairs stands over its commitments to achieving a world ‘free from the threat of nuclear weapons.’ It is, the Department clearly states in publications on this topic ‘an historic, long-standing priority for Ireland (that is) motivated by the immense human suffering which would arise from the detonation of a nuclear weapon, whether by miscalculation or design or accident.’

Having seen firsthand some of the impacts on the ground in areas of the world where nuclear testing has taken place over the years I can attest to the suffering. Nowhere today is it more visible than in the Marshall Islands, where to this day the now-precarious Runit Dome, a massive concrete enclosure locals nickname ‘The Tomb’ contains the equivalent of 35 olympic sized swimming pools of radioactive debris. It’s a disturbing sight to see and a sloppy attempt at containment, supposedly dealing with life-threatening waste from the 67 nuclear bombs the United States unleashed on the islands from 1946 to 58.

While recent developments are good news, there is a long way to go. Disarmament of nuclear weapons remains a high priority for the United Nations and in order to increase international security and safety on this issue it is vital that work continues.

Many countries with nuclear capacity have signed other key treaties, however the precarity around possession of weapons that have the potential to obliterate, means that entire cooperation is vital.

One such key treaty, The Treaty on the Non-Proliferation of Nuclear Weapons (NPT) is a significant agreement, whose origins are closely connected to Ireland (in 1958 Minister Frank Aiken introduced the ‘Irish Resolutions’ at the UN, which eventually led to NPT). The NPT came into force in 1970, and while the United States is a signatory, four of the nine ‘Nuclear Weapons States’ are not (Israel, India, Pakistan, North Korea).

At the risk of overloading this column with acronyms, the other main treaty in this area is the Comprehensive Nuclear Test Ban Treaty (CTBT), which bans all nuclear explosions/ tests on Earth. It was adopted by the UN General Assembly in 1996. To date, 184 states have signed and 168 states have ratified the CTBT. In order for it to enter force,  however, 44 specified ‘nuclear-capable states’ must ratify. Of these 44, India, Pakistan and North Korea have not signed, and only 36 countries have ratified.

We have a long way to go, but in recent days there have been enough positive break-throughs to give me a renewed sense of hope.

Thu Feb 11 , 2021
We’re into 2021 and still spending most of our time at home. Transformed into multi-functional spaces,  be it for education, entertainment, or hospitality, I think it is fair to say that our living room or open plan living spaces is where most families are spending most of their time together, […] 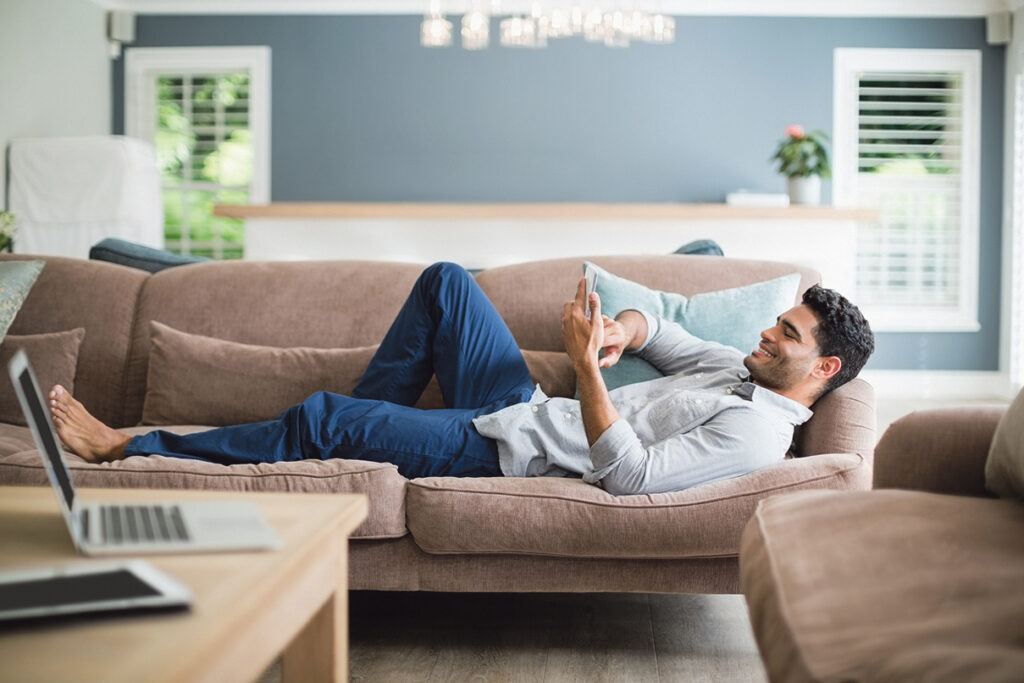