Scientists at Dublin Institute for Advanced Studies (DIAS) were drawing attention to the consequences of global warming as far back as the 1940s. To mark Earth Day today (22.04.20), the Institute is highlighting the contribution its researchers have made to studying Earth Systems and climate change over the past eight decades.

Commenting today, Dr. Eucharia Meehan, CEO and Registrar of DIAS, said: “Today marks the 50thanniversary of Earth Day and, internationally, the organisers have chosen the theme of ‘climate action’ for this milestone year.

“At DIAS, 2020 is also a milestone year. It marks 80 years since the Institute was established by then Taoiseach Éamon de Valera, in 1940. So our work on studying how the Earth’s systems operate, and contributing to the tracking of climate change dates even further back than Earth Day itself – spanning the past eight decades.”

Newspaper archives reveal how DIAS scientists were drawing attention to unusual weather events and possible climate change as far back as the 1940s.

“We have an article from the Irish Press, for example, about a report published by DIAS in December 1949, describing the ‘phenomenal’ weather events of that year,” said Dr. Meehan.

“More significantly still, in November 1950, Professor Leo W. Pollak – the first head of the School of Cosmic Physics at DIAS – gave a public lecture entitled ‘Is the Earth Getting Warmer?’. The lecture received a lot of attention at the time, much of it centred on Professor Pollak’s assertion that Skerries could replace the ‘world-famous seaside resorts in the South of France’ if the trend toward warmer temperatures continued.

“His lecture also highlighted a warming-up of Northern latitudes over the previous 20 years, resulting in receding glaciers and changing patterns of fish migration. A subsequent report in the Irish Press focused on how fishermen and scientists were in agreement on the fact that temperatures were rising. According to the report, Blasket Island fishermen had spoken of ‘seeing strange fish which even the old men could not identify’, as well as a recent influx to the islands of birds that were ‘without names in local nature lore’.”

Also commenting today, Professor Chris Bean, Head of the Geophysics Section and Director of the School of Cosmic Physics at DIAS, said the Institute has played a lead role in building understanding of how the earth works as a whole, known as the Earth system, and the reasons why it is changing

“It is fascinating to see how far our understanding of the reasons for global warming has come,” he said. “One of the striking things about the archive newspaper reports, for example, is that the journalists are speculating as to why the changes being documented by DIAS scientists are happening. Now, thanks to scientific advancements, we know the reasons why.

“The Earth is a connected system where the solid Earth, the oceans, the atmosphere and life on Earth all interact in complex feedbacks. Understanding the component building blocks of that system helps us to understand the whole Earth system itself.”

Professor Bean highlighted some of the contemporary achievements of DIAS researchers in relation to Earth Systems and climate change, including:

“From deploying seismometers on the ocean floor to gaining new insights into how volcanoes work, our researchers have been at the forefront of studying the Earth for 80 years now,” Professor Bean said. “We are delighted to join scientific colleagues and grassroots activists around the world today to mark 50 years of Earth Day.”

Further information about DIAS and its work on Earth Systems is available at www.dias.ie.

Wed Apr 22 , 2020
As the Lockdown continues car sales like most other businesses are suffering. The last proper figures from SIMI were for the month of February, where Renault finished the podium in third position in the new car sales charts. The new version of the Renault Captur, which I drove last week, […] 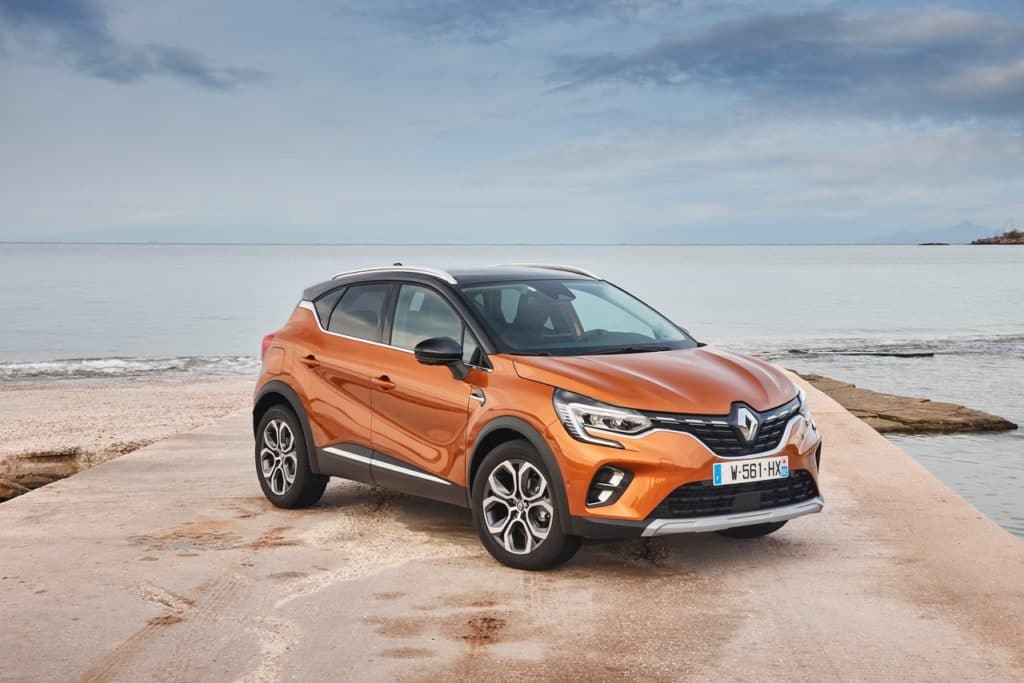