Bantry, Wolfe Tone Square on Friday, September 25, 12pm, ‘Fridays for Future Bantry’ will be striking as part of the school strikes movement.

The organisers invite the public to join them, as millions walk out of homes and workplaces to join young people in the streets for the biggest global climate strike yet. “Our house is on fire. The climate crisis is an emergency but we’re not acting like it. Invite your colleagues, friends, family, clubs, and community. We need everyone.

“In September people everywhere will walk out of their homes and workplaces together, and join young strikers in the streets to demand climate justice and emergency action to tackle the climate crisis. We know governments won’t do it on their own, so we’re going on to show them what people power is capable of.

“During the past two years Bantry and other parts of West Cork have been divested by storms and massive coastal flooding, the biggest damage was done just last month where storm Francis damaged town roads and made a massive financial costs for local residents and businessmen and so  it is very important to raise the issue of climate change.”

Tue Sep 22 , 2020
The Everyman Cork has announced a programme of live performance with a mix of rehearsed readings, comedy, and music. The re-opening heralds a new digital direction for the theatre with Play It By Ear, a programme of shows at The Everyman, which are also available live through audio broadcast to be […] 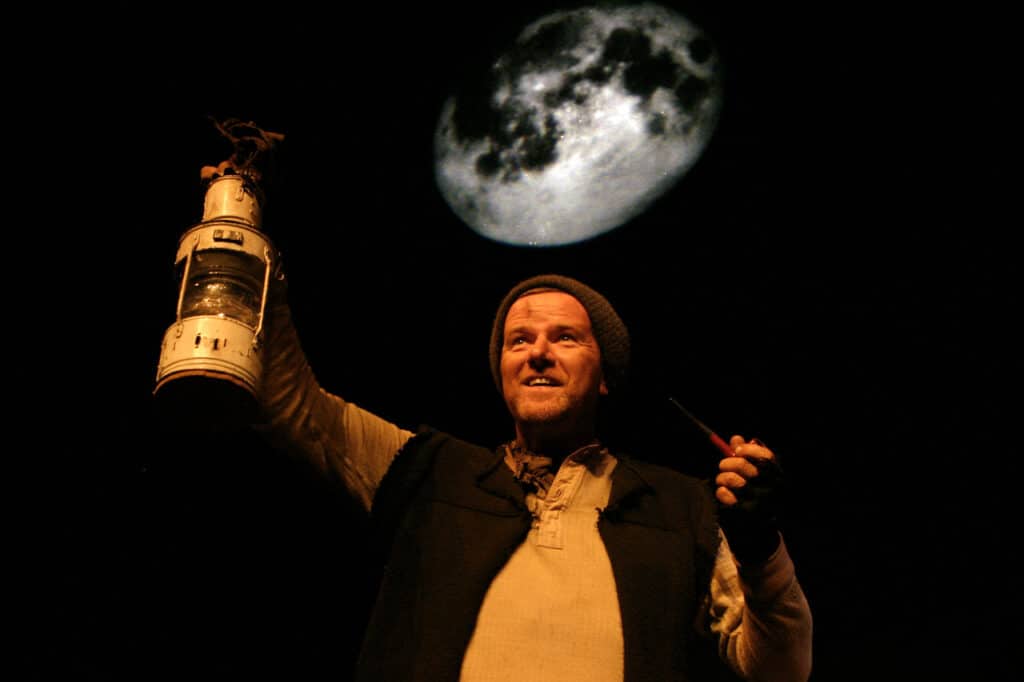