Ireland’s only surviving wooden sail cargo vessel revived a tradition lost a century ago when it embarked on a symbolic series of sustainable wind-powered supply trips to islands on the south and west coasts last month.

The Ilen, which was built in Baltimore in West Cork in 1926, is Ireland’s last wooden cargo vessel with a hold, and heir to a centuries-old trading tradition, which is now being revived worldwide as an eco-friendly sustainable alternative.

The two-week voyage of cargo and community left Baltimore with a cargo of locally produced cheese, coffee and whiskey to pick up gin at North Harbour on Cape Clear Island – from where the vessel originally left for the Falklands, crewed by locals Con and Denis Cadogan.

The cargo ketch served for over 70 years transporting sheep and goods between the Falkland Islands before being brought back to Ireland 20 years ago and restored by a team led by Limerick man Gary MacMahon.

The rotating crew of four will sail to Kilrush Creek Marina on Thursday and then on to Foynes Island on Saturday, home to its original designer Conor O’Brien who died there in 1952.

The Ilen then travels up the Shannon estuary to Limerick on August 31 where locally craft produced Ishka water, Limerick beer and whiskey will be loaded for the journey to Kilronan in the Aran Islands on September 2.

More supplies will be unloaded at Dingle on September 5 before the Ilen completes its journey to Cork Harbour on September 7 to deliver the remainder of its cargo.

Ilen now serves as a community floating classroom and cargo vessel – last year visiting 23 ports and making a transatlantic crossing to Greenland as part of a relationship-building project to link youth in Limerick City with youth in Nuuk, West Greenland.

“The Ilen is a community and training project, and is part of a growing fleet of sailing ships around the world providing an alternative and more environmentally friendly way of delivering cargoes,” said Gary MacMahon.

“Here in Ireland we have loads of wind, but just one ship that can harness it and the tide to deliver products in a sustainable manner.

“This symbolic voyage is looking to educate people that we have a network of small ports arounds the coast and the islands which were built in the 19th century for this purpose, and can be used again for eco-trading.

“This method of cargo delivery was phased out due to the expansion of the road network in the 1920s and 30s, with the last delivery under sail alone taking place in the Shannon Estuary in 1953.

“All over Europe, sail cargo deliveries are springing up and people are using the trade winds to travel to Madeira and the Caribbean, bringing back rum and coffee.

“Worldwide, eco-trading is a growing movement and serious design time is being put into designing full sized modern cargo ships that can harness the wind and reduce fossil fuel use and air pollution.”

What could be next?

Mon Sep 7 , 2020
Where do I start on the goings on of the last month? Rain, storms, golf, Covid clusters in meat plants, rotating agriculture ministers: There was a time when the media used to refer to late summer as the silly season with worthwhile news hard to find. 2020 feels like it’s […] 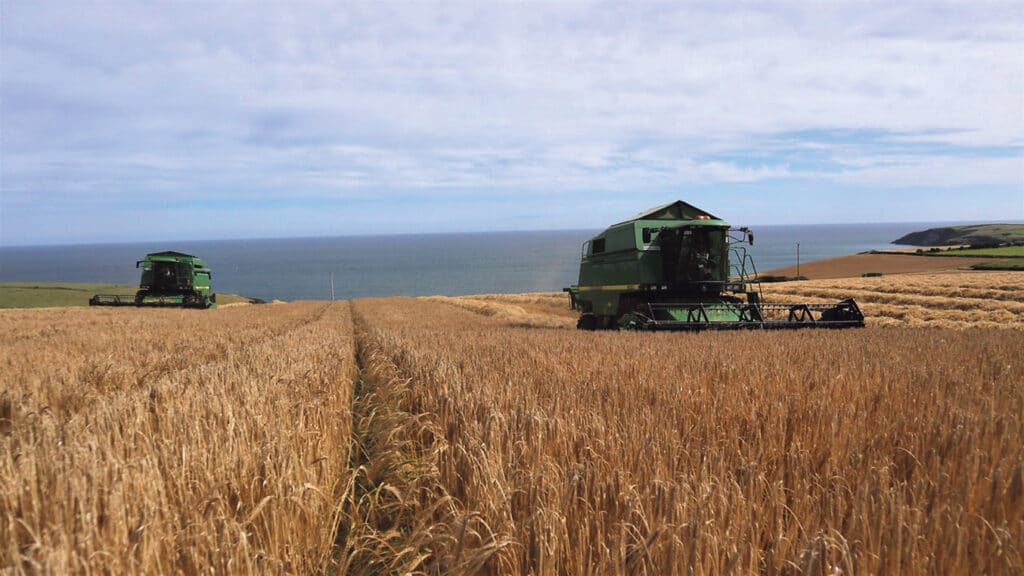