On behalf of families who lost loved ones in the Whiddy Island Disaster 44 years ago, International maritime expert Michael Kingston, has corresponded with An Taoiseach, Leo Varadkar, demanding new inquests into the 50 deaths. Michael lost his own father, Tim Kingston, in the 1979 Disaster.

The Whiddy Island Disaster claimed the lives of 50 people on January 8, 1979, when the ‘Betelgeuse’ oil tanker exploded at the offshore jetty for the oil terminal at Whiddy Island in Bantry Bay.

Speaking on RTE Radio 1, ‘Sunday with Miriam’ with his mother, Mary Kingston, Michael explains why the deaths are ‘unlawful’ due to “monumental regulatory failures” by the Irish State in the lead up to the Disaster that allowed Gulf Oil to do as they pleased, with no regard for safety of life. This was echoed by former President of Ireland, Mary McAleese.

In the interview, Michael, and his mother, Mary, explain the circumstances of family life, with Tim Kingston, in the lead up to the Disaster, and the immense emotional consequences for their family, and the other victims’ families, of the Disaster, and its aftermath, also echoed by Mary McAleese.

In the correspondence with Leo Varadkar, copied to Minster Ryan and Donohoe, as successive Ministers for Transport, the families demand that An Taoiseach direct Ireland’s Attorney General to order new Inquests under Section 24 of the Coroner’s Act 1962 due to the unreliability of the Inquests on July 12, 1979 and February 15, 1980. In recent revelations, having located the Inquest file at the Co Cork Coroner’s Office, two witnesses, Mr John Connolly and Mr Bruce Tessyman, who provided Statements to the Inquest to establish the circumstances and timelines for the Disaster in the lead up to the deaths, were subsequently proven to have fabricated the truth in the 1980 Whiddy Island Tribunal Report. Accordingly the Inquests are utterly unreliable, and the letter explains that the Attorney General is ‘obliged’ to order new Inquests.

In the letter, Mr Kingston also states that the Government had ordered the Co Cork Coroner to destroy the file, which he refused to do. Mr Kingston also explains that further evidence of malpractice by some Gulf Oil employees on the Island had emerged in 2022.

In addressing An Taoiseach, Minister Ryan and Minister Donohoe collectively, Mr Kingston has demanded that they publish two reports that the Department of Transport have ‘buried’, one by barrister Roisin Lacey of August 2010 and one by Captain Steve Clinch of July 2021 that conclusively show that Ireland has been in deliberate breach of international regulation, and European regulation, meaning that no maritime investigations in Ireland have been carried out correctly, resulting in a CJEU  Judgement against Ireland in July 2020.

Repeating what he said on Sunday with Miriam, Mr Kingston has said that as a consequence, this has resulted in further death.

He says ; “this is  a doubling down on grief, by utterly disrespecting the lives that were lost in 1979 for similar Department of Transport failures, when we should never again make such errors, and what of the other poor families who have suffered and lost beloved family members across this nation in recent times because of this.” He asks the three Ministers to “own up to the failure and publish the reports”.

The families have demanded a public enquiry into these on-going regulatory failures in the public interest and safety, following what they state has been “the most gross display of deliberate failure, causing death, that the Irish State has ever seen”.

Mon Jan 16 , 2023
Hunger strikes are synonymous with Irish history. Some of our most famous men and women have taken part or died during a hunger strike. A hunger strike is used when all other avenues of communication have broken down. It is generally a last resort undertaken in order to bring attention […] 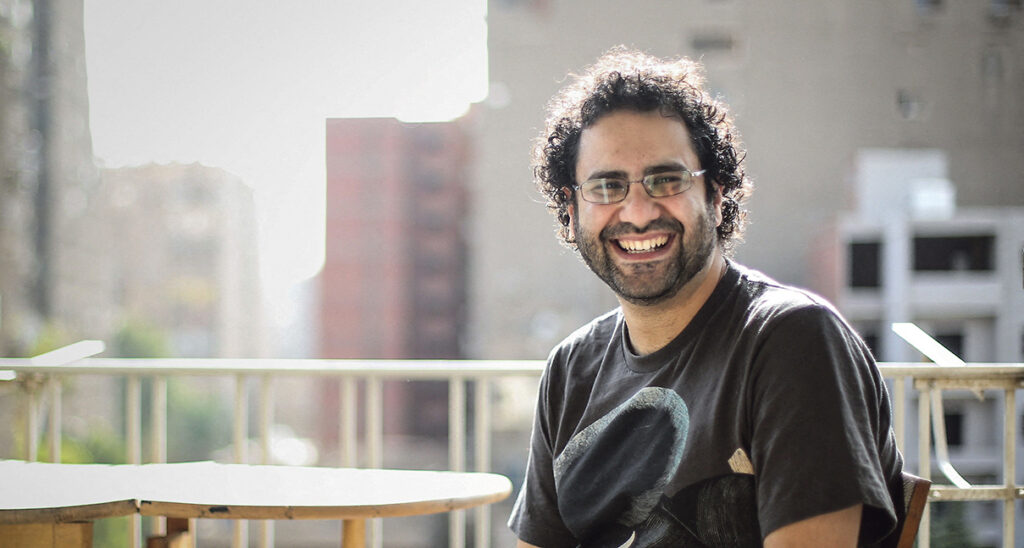