Some weeks ago, West Cork Music put out a call to budding young writers and readers in Cork asking them if they wanted to, amongst other things, interview writers about their books and to learn to conduct an interview. Co-presented by READ ON and Graffitti Theatre Company, a series of workshops was designed to develop critical skills and to assist them in presentation skills.

Three online training sessions were led by Julie O’Leary of Graffitti Theatre Company and Cork author, Cethan Leahy. The workshops were also designed to provide the young people with the vocabulary, structure and approach to expressing their opinions about a piece of writing. They were also taught how to conduct an interview.

Participants were offered a choice of three books by writers who were due to appear at this summer’s West Cork Literary Festival, which has, of course, been cancelled due to Covid-19. They selected a book, read it, and discussed it with the group and tutors over a couple of sessions before interviewing the writer on a Zoom call.

The texts, which were used, were Juno Dawson’s Meat Market, Deirdre Sullivan’s Perfectly Preventable Deaths and Flying Tips for Flightless Birds by Kelly McCaughrain and each of the writers was interviewed by the participants.

Author Deirdre Sullivan said, “I am consistently blown away by the engagement and insight of the young people I work with, as a creative writing facilitator, and to see them being given the space and freedom to publicly engage with a literature that is theirs was a powerful and beautiful thing. They did a fantastic job, and I was reminded why I write for the audience I do, and energised to get to work on the sequel to Perfectly Preventable Deaths!”

Amongst the elements covered in these workshops were: how to identify participants response to works they have read/seen and to analyse their response to that work; learn to articulate reactions to art/text; learn communication techniques; learn to engage with the author and ask meaningful questions about their books; learn about the relationship between audience and art and the role of a critic.

A participant, Ellie O’Connell, said, “I participated in the [ReadOn events] in 2019 and 2020 and am so glad I did! I read some brilliant books, had great craic with old and new friends, and finally, had the class opportunity to interview an author at the end of it! I learned so much about analysing literature and interviewing skills too – overall it was such a worthwhile, rewarding, experience.”

The video of the first of the three workshops is on West Cork Music’s YouTube channel (link above).

The other two will be uploaded in the next fortnight.

Fri May 22 , 2020
Trigon Hotels has launched a series of team member initiatives to help engagement at this time. Although the group’s three hotels are closed at the moment, team members have been busy with various initiatives and activities. The HR team, under the direction of Kathleen Lenihan, Strategic Director of HR is […] 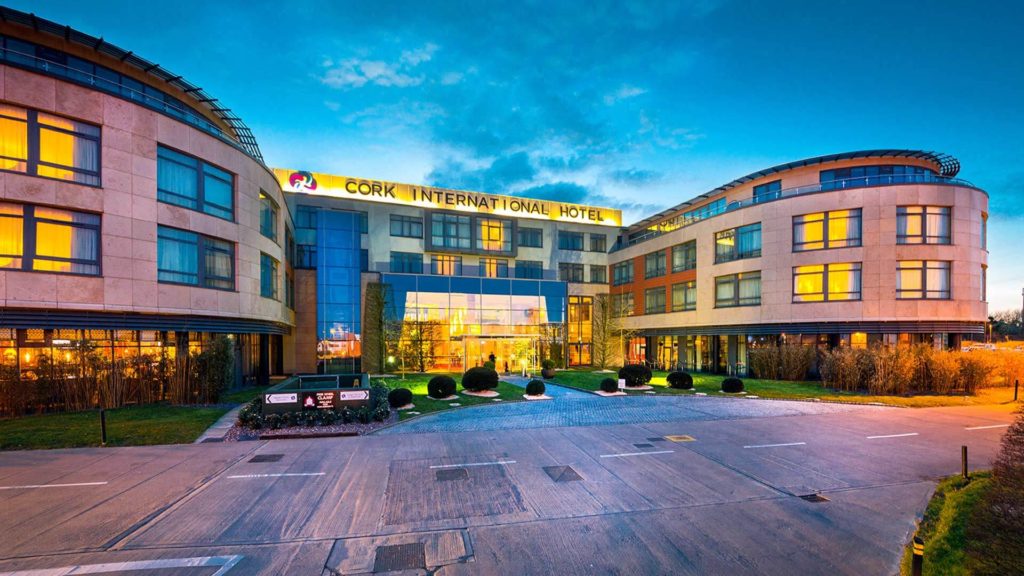