In January 2019, Stephen Hayes bought his first camera. By August 2019, his photograph ‘Waiting’ was featured in the prestigious B&W Minimalism Magazine. His work is currently on exhibition throughout December at The Loft Gallery, Clonakilty, as part of their group exhibition featuring local West Cork artists such as Laura Wade, John Beesley and John Brennan. His photos of Nuns Cove, Long Strand, Harbour View and Ring/Inchydoney were just recently awarded two Honourable Mentions in the annual ND Awards in the fine art landscape category.

Stephen, a native of Clonakilty, uses long exposure and minimalism to capture not what is there but what he sees.

“The endless beauty that surrounds Clonakilty and is so present in West Cork is my inspiration,” he tells us.

“I use long exposures, anything from 30 seconds to four minutes. Clouds move across the sky, waves break but there is always something, a rock, a feature, that remains in stillness at the heart of the photograph.”

After training in Cork College of Commerce, Stephen has worked to teach himself the skills he admires in other photographers like Rohan Reilly in Kinsale or the Australian, Alan Koppe, both of whom now follow his account on instagram – @stephen.hayes7.

“It’s a great boost to see people who inspire me following my own work.”

Besides being out in the world taking photos, a lot of the work is done late at night in the editing.

“I’m moving away from working full-time to now developing my craft and creating a business where people can buy limited or unlimited editions of my work.”

It has been a year of change for Stephen, his wife Sarah, and young children, Poppy and Luke.

“Sarah’s mother, Mary Boohig, passed away suddenly in November 2018. That was a great shock to us all and has caused me to reflect very much on my life and what I am doing.”

Speaking openly, Stephen talks about experiencing depression and how through the support of his family and close friends, he began to emerge back into life.

“Everything was not fine. Grief can take you over. But friends kept watch over me and this new beginning is a reflection of that need I now have to go more slowly through life; to look a little more closely and to appreciate those depths of feeling that are in us and around us.”

His photographs inspire this kind of meditation. The camera is set, the lens opens, exposure begins, and time passes. In those seconds or minutes, the sky changes, the light moves, someone beloved can pass away, and yet there is that soulful stillness at the heart of the image. It is an intimation of that constant presence that is within us all.

Looking at Stephen’s photographs inspires one to pause and stop and look.

“I’ve been amazed at the reaction to my work online. It inspires me to do more good work. To seek out images and capture them in a more meaningful way. And to live that way. There is uncertainty ahead but also wonder.”

There is in his photos a new West Cork emerging. He is part of this great re-imagining of where we are and where we are going. His work will no doubt be found in years to come on walls all over the world. Images of West Cork in black and white, full of mystery and imagination, still but vividly real.

Stephen Hayes works are available to buy via his website at www.stephenhayesphotograhy.com and at the The Loft Gallery & Frames Exhibition, 4 Western Road, Clonakilty – Open Tuesday to Saturday 9.30am to 5.30pm.

Tue Dec 10 , 2019
December is the month where many things can, and probably will, change. It may be small things that don’t seem to make much difference at first glance or it could be something quite momentous that signals the start of a new direction. Either way this month delivers a series of […] 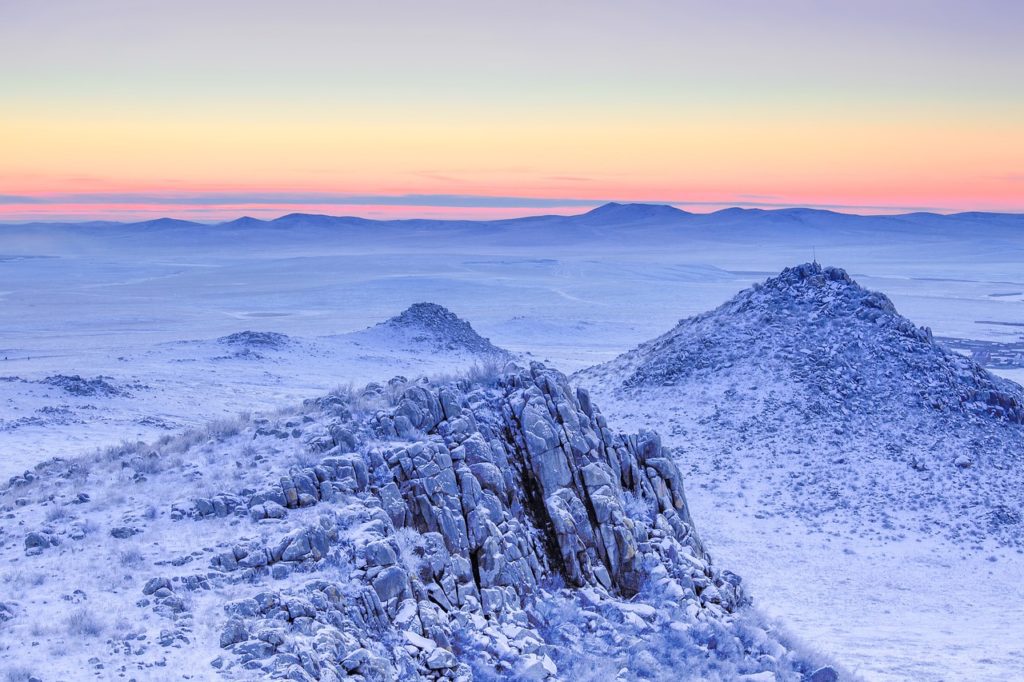