Shadows are the drawings of the sun, blooming shapes cast by the body against its brilliant light, whilst silhouettes are the body-as-shadow, limned by the sun’s perfection. Art is literally everywhere we walk, for whenever we cast a shadow we create a magical other, a fluid, animated impression, like ink flowing on stone.

Shadows simplify and flow, like ink from the brush, which is perhaps why the black ink works of Cork-born artist Laura Wade gravitate towards the silhouette, medium and optics being naturally aligned.

The magic of Laura Wade’s ink work is, likewise, aligned to the magic of the shadow, for whilst the shadow’s edge may define the figure or object from which it is cast, within its dark lake there is a night sky, a void, a well, pulsing with mystery and promise. Anything may emerge from the void, and this potentiality charges the imagination with a latent excitement.

The silhouetted figure becomes a portal, a dark beam into an endlessly watchable night. And so begins a metamorphosis from what is cast into what could be, a transfiguration of shapes, both other-worldly and utterly of the world. This is the story of ‘Unfurl’ from 2019, part of Wade’s collection ‘Unfurling’ of the same year. The ink-black silhouette profile of a head unfurls backwards into the curling silhouette of leafy fronds. Head and foliage are conjoined, the impossible becoming the possible in the play of the dark.

Her work, ‘Reflect’, from the same series, inverts this play of silhouette and light; the profile of nose, lips and chin is deftly defined by a flow of ‘background’ dark, the full profile thence emerging as a paradoxical gap of light amidst black foliage.

As if to accentuate the starry, organic promise of her inky worlds, Wade employs what has become two signature elements in her work: the perforation, and the geometric overlay.

Perforations are a key element in Wade’s 2021 collection of ink works, titled ‘Quell’. ‘Quell’ is a series of softly silhouetted tree and river-scapes, which the artist started in January “as a personal response to these strange times.” Wade states that she “wanted each piece to be like a gentle line of poetry, offering a pause or place to sooth, both for” herself “and the viewer.”

Each of the works are punctuated by rings of pinholes, which cluster like spherical murmurations, simultaneously focusing on and veiling the scenes they puncture. The beauty of Wade’s puncturing lies in the carefully considered optics of her design: together the pinhole clusters form perfect spheres, the illusion of form arising from a greater number of holes punctured closer to the circular ‘edge’, giving the impression of a core shadow on a spherical mass. In darker works, such as ‘Unfurl’, discussed earlier, the pinholes take on a stellar dimension, breathing out of the black ink like glimmering stars in the night sky.

Of her pinhole technique Wade says that “the perforations add another layer of intrigue and maybe refer to something other.” She says she enjoys “how the tactile quality of the little minute pinholes draw the viewer into the painting.”

Wade’s use of a spherical overlay in ‘Quell’ is indicative of a broad use of geometric overlays throughout her work. In ‘Sequence I’ (2017) triangular ‘windows’ float over a peach-pink-sky-tree-scape. The triangular ‘windows’ are formed in the negative, by clusters of pinholes along and around their edges. These perforated overlays are complemented by solid black triangular forms at the bottom edge of the composition.

‘Temple III’, a paper collage from 2018 takes the overlay further, by cutting and pasting elements of inked landscape into pyramidal forms, as if the landscape itself had been folded up, origami-style, into an Egyptian pyramid. Perforations play their part here as well, ‘backlighting’ the main pyramidal form and echoing its lines in a second perforated structure. The minimal colour and somber tonality add a wonderful gravitas to the image, underscoring its quasi-mystical feel.

The geometric overlay is a deeply intriguing device and propels Wade’s work beyond neo-romantic gesture towards the neo-modernist sublime. Asked about this aspect of her work Wade suggests that the shapes “relate to a sense of navigation or search for place,” adding “another layer of mystery to the painting.”

There is a beautiful restraint in Laura Wade’s creative language. The diverse formal elements, including ink wash, silhouette, perforation, geometric overlay and collage are combined in ever-inventive and stimulating ways. Whilst shadows may be the drawings of the sun, geometry is the star of the human mind; in the shadow plays and overlays of Wade’s ink paintings the two converge.

James offers a range of studio-based courses for children and adults in Classical painting, drawing and printmaking at Clonakilty School of Painting.See www.paintingschool.
jameswaller.org for details.

A celebration of the short story 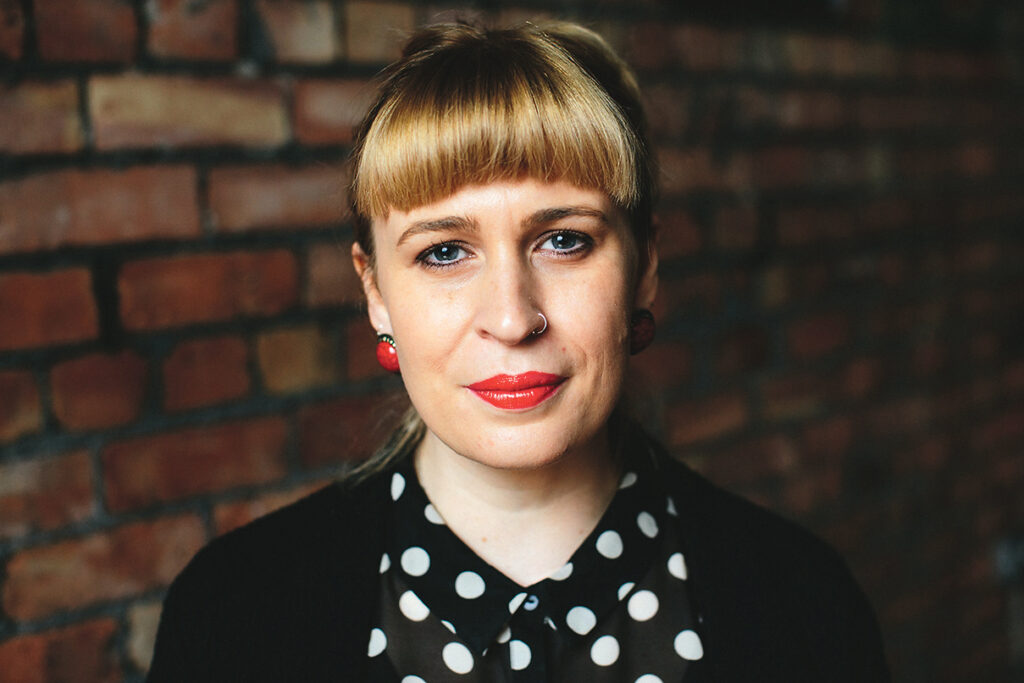