Multi-instrumentalist Rawney (aka Ciarán Calnan) is an independent artist hailing from Clonakilty. Having played in various bands from the age of twelve, most notably Setmaker, he has been focusing on solo endeavours of late and his debut EP ‘Say It Loud’ is due for release on July 8.

Rawney’s sound is a blend of rock, indie, folk and pop which has drawn comparisons to some of his influences including The Frames, Mic Christopher, Incubus, Foo Fighters and Stereophonics.

Music is in the blood. Son of the late Billy, drummer of The Calnan Brothers, one of the most popular and sought-after showbands in Cork from the late 70s onwards, it’s no surprise that Rawney has continued that legacy, albeit with a focus on original material.

Renowned for his powerful vocals and energetic live performances, the former Clonakilty Community College student has honed his craft over the past decade by performing hundreds of gigs, both at home and abroad, at various venues and festivals in Ireland, Australia, Canada, Vietnam and Spain.

This collection of songs, which were written and initially performed on acoustic guitar, got a new lease of life in the studio, resulting in an exciting, full-band sound throughout this long-anticipated debut solo release.

Produced, mixed and mastered with Brian Casey (John Blek, Rowan, Clare Sands, Tiz McNamara, Paradox) in Wavefield Recording Studios in Clonakilty, less than two miles over the road from where Rawney grew up, the EP has been brewing for almost four years. Rawney takes on the vocals, guitars and drums himself while Casey adds his magic touch on bass, electric guitar and keys. The EP also features the talented Dolcie Keogh, also from Clonakilty, on violin, a partnership rekindled from their Setmaker days.

Themes of speaking up, addiction, the pitfalls of social media and not making rash decisions are touched upon over the course of the EP. With songs in the bank and a summer tour planned, expect plenty more to come.

Ballycommane offers a feast for the senses

Mon Aug 1 , 2022
Another garden not to miss on this year’s West Cork Garden Trail is that of Ballycommane, located at the bottom of a valley in Durrus near Bantry. Boasting an exciting selection of sub-tropical plants from the Azores and southern hemisphere mixed with native specimens, the diversity of the plant range […] 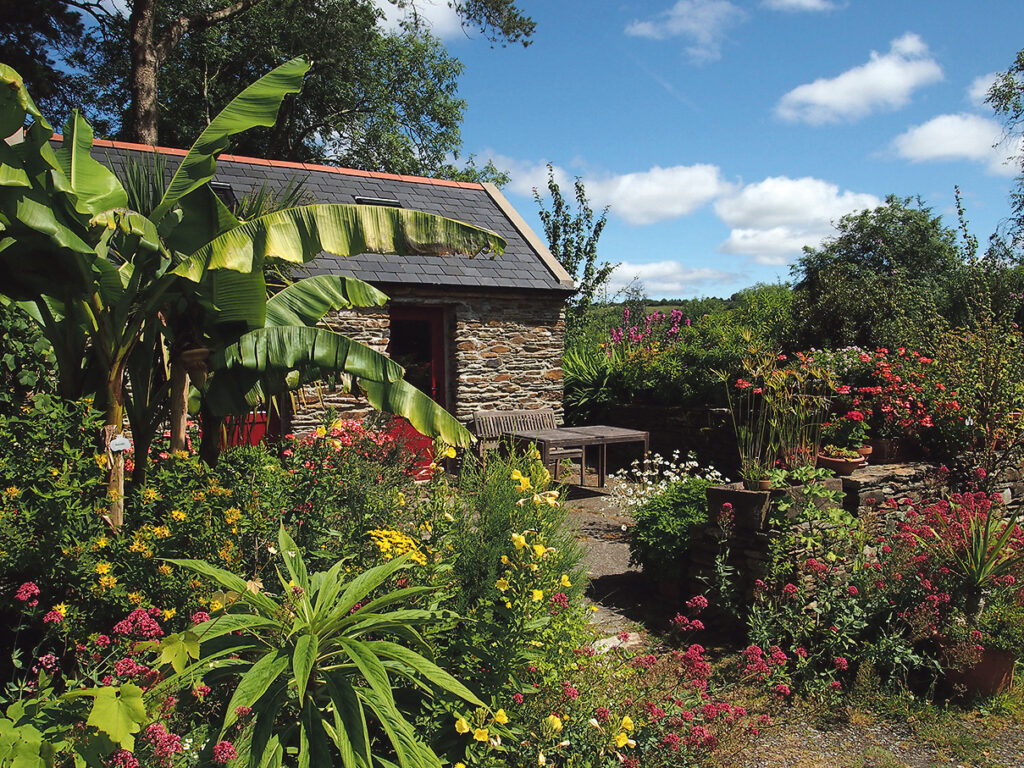