A series of online performances connecting musicians across continents, curated by Mick Flannery, in partnership with PlayIrish

Míde Houlihan, a Clonakilty bred singer songwriter, who has captured the hearts of many an Irish audience over the last number of years, is taking part in Mick Flannery’s online concert series ‘Mini Gigs at Mick’s, which kicks off this week.

Carefully selected by Mick Flannery, ‘Mini Gigs at Mick’s’, in partnership with PlayIrish, welcomes a number of artists, whom he has shared stages with across continents, to perform live on his Facebook and Instagram platforms.

With some high profile support slots including the likes of FRED and Canadian folk singer Doug Paisley, as well as international cult star, Jenn Grant, Míde Houlihan has made a name for herself as one of Ireland’s brightest prospects.

Mick will also take to the screen as he plays on Saturday, April 18, as part of #IrelandPerforms, an initiative launched by Culture Ireland in partnership with Facebook Ireland.

Wed Apr 15 , 2020
The organisation says that support of communities and families is “more important than ever” as cocooning measures are extended until May 5 ALONE, the organisation which supports older people, is urging members of the public to reach out to older people in the community who may be feeling particularly isolated […] 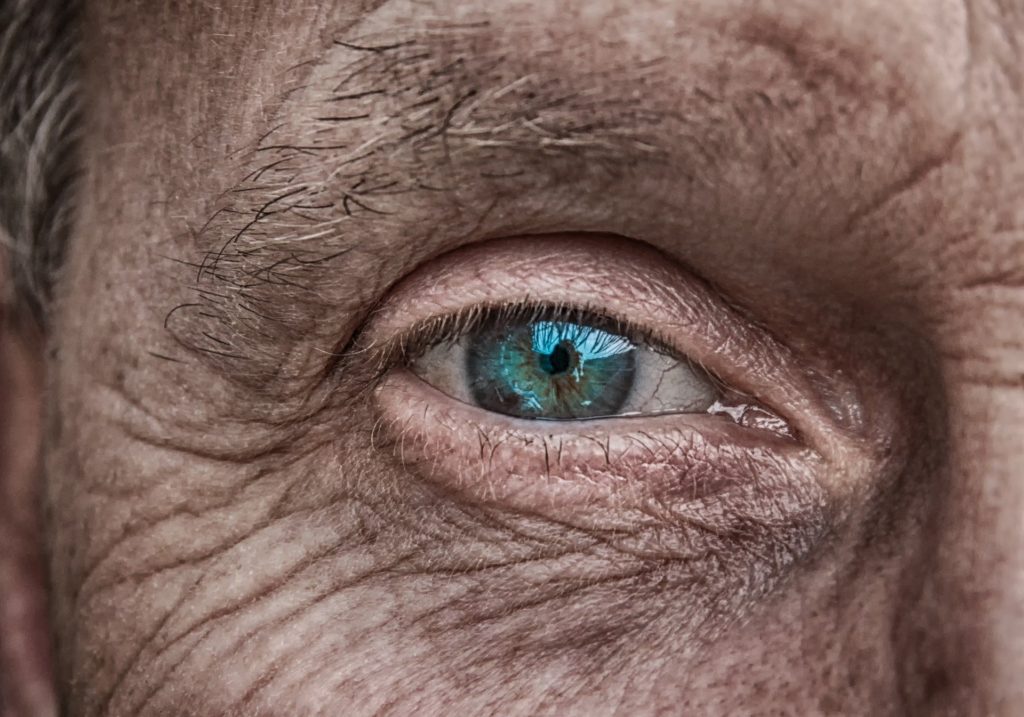