A sublime spectacle is typically a combination of awe-inspiring complexity and vertiginous scale. Under this definition we find the man-made ‘wonders of the world’: pyramids, cathedrals, mosques, temples and ancient cities. In this article I reflect upon two experiences of the sublime: the giant mechanical animals of La Machine in Nantes and the stained glass and light displays of Chartres cathedral, both of which I was able to see in France this August.

Ahem: “giant mechanical animals?” Ah, yes, let me explain! In the city of Nantes is to be found a menagerie of mechanical birds and beasts like no other. Drawn, sculpted, engineered, driven, operated and enacted, these birds and beasts are a thrilling double-take in the urban landscape. As if drawn from a Da Vinci notebook, they are the creations of François Delaroziere and La Machine, a company whose roots in street theatre have grown into the most radical projects of urban renewal in the modern world.

La Machine’s project in Nantes, Les Machines de L’île – comprising gallery, workshop, carousels and square – is located in the decommissioned shipyards of the Île de Nantes. Every day Le Grand Elephant, the principal showpiece of the site, carries up to fifty passengers along its water-spraying, elephant-roaring circuit. Three times the size of a real elephant, its inner workings are of lubricated steel, its outer cladding hand-carved tulip poplar and basswood, its ears natural leather. The legs, trunk, tail, eyes and jaws all move in the most wonderfully life-like way, whilst the inner robotics are also intentionally easy to see. My scepticism on first hearing about Le Grand Elephant of Nantes quickly turned to awe the moment I clapped eyes on the beast. It is quite simply astonishing, one of the most poetic feats of engineering, robotics, mobility and street theatre I have ever seen.

One of the core values of La Machine is urban renewal. Their projects typically combine town planning, historical research, natural science, engineering, drawing, sculpture and street theatre, all with the goal of enlivening and enchanting the city-scape. A principle aim of Les Machines de L’île was to revitalise Nantes’ shipyard precinct, whilst retaining a sense of its ship-building heritage. From viewing decks visitors may look down into the La Machine workshop to see, in place of ships, new mechanical creatures being built. In the viewing gallery visitors can see new creations, fresh from the workshop, being demonstrated. Nantes is the city of Jules Verne and in Les Machines de L’île one gets a taste of his “invented worlds”.

Three hours north east of Nantes is the city of Chartres, home to the cathedral of Notre Dame de Chartres, famed for having the most intact program of 12th century stained glass in Europe, along with the most renowned blues and reds in the history of medieval glass. The sublime orchestration of the stained glass and the corresponding light shows on the exterior façade are a counterpoint to the ‘mechanical sublime’ theatre of La Machine.

It is often said that through the Middle Ages stained glass was a story book for the illiterate, revealing the lives of the saints and the story of Christianity. But like all great art it has always been so much more than its narrative. The smoldering composition of glass segments, dominated by deep blues and reds, absorbs and transcends the small linear figures submerged in its collective melody. Figures appear and disappear, depending on the viewer’s focus. And herein lies its deeper spiritual dimension: the individual human story is revealed as being at once singular and submerged in the ‘body’ of the whole.

It must have been utterly astonishing in the 12th century, in a world where visual art was otherwise limited to the wealthy, and then only through painting and tapestry. It remains, today, a sublime experience – for Christian and non-Christian alike. For, whilst submersion in its narrative may amplify and focus its power, composition, I believe, is a universal law, one that touches all humanity, irrespective of background or creed.

Just as magical as the interior glass is the animated light display, which blooms nightly upon the cathedral façade through the summer months. Created by ‘Spectaculaires, Allumeurs d’Images’, the show is both an aesthetic delight and a montage of Chartres’ modern history. The ephemerality of projected light and image whispering upon the solidity of ancient stone is deeply moving; the beauty of the light display could not exist without the beauty of the cathedral façade. The whispering of the one upon the other is the point of contact between two vastly different cultures; one fast, transient, post-Christian, the other slow, solid, and deeply religious. Together they are, of course, the story of one culture, albeit radically transformed.

Both the lumière displays in Chartres and the mechanised menageries of Nantes are creative interventions in the urban landscape, which invite a sense of play, awe and wonder. They are instances of sublime spectacles, which linger in the imagination long afterwards. Light and motion, motion and light, they speak of a culture at play, ever-looking to re-imagine the world, to see it with fresh eyes.

Post Script: To honour the source of its inspiration Les Machines de L’île supports Des Eléphant et des Hommes organisation, for the preservation of elephants in Africa and Asia.

Mon Sep 6 , 2021
As a big ticket item, the purchase of a new couch should be carefully considered. You don’t want to regret blowing your budget or, even worse, find it doesn’t suit your space or you family. In my house we all have different taste in styles and materials, so maybe you […] 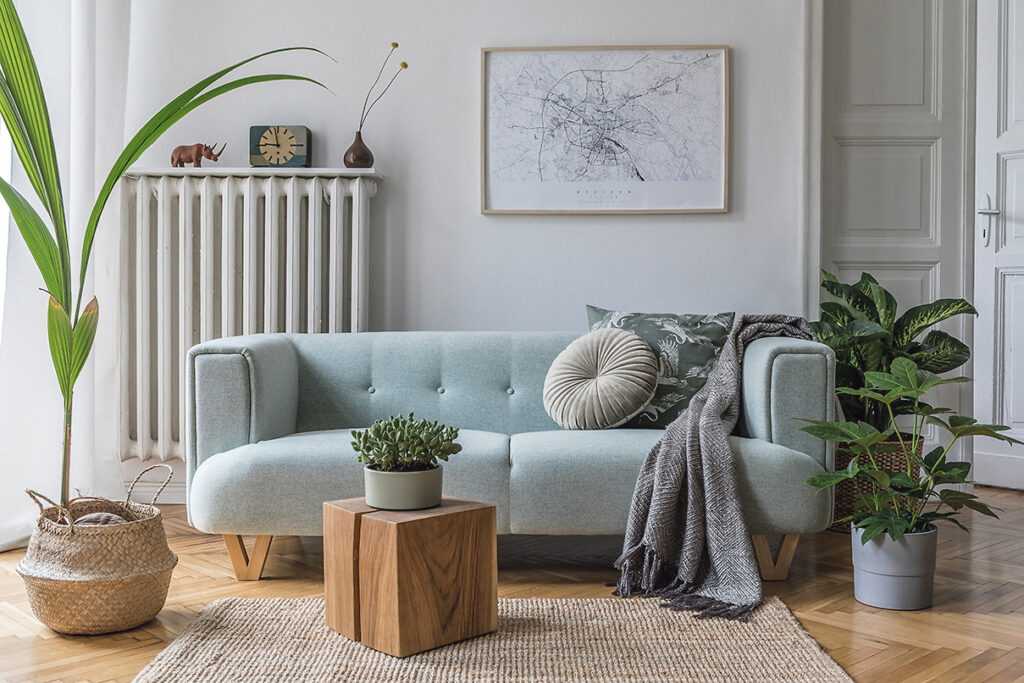