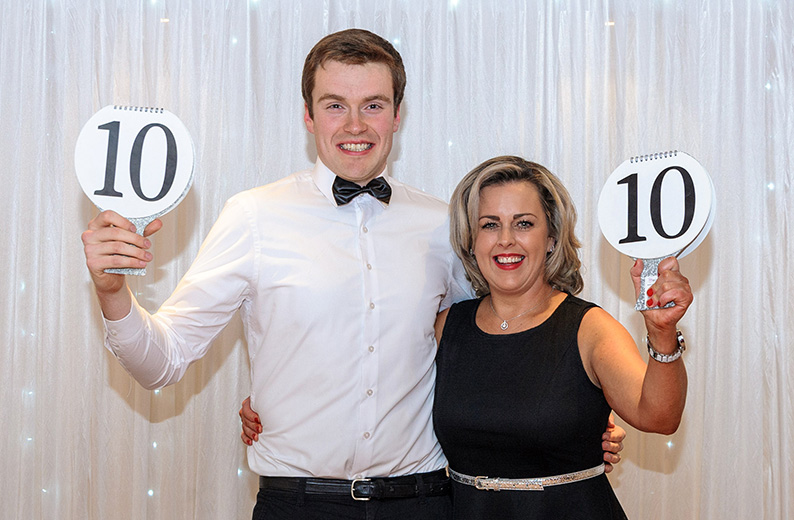 Bantry is all set for its third Strictly Come Dancing fundraiserthis March. Hosted by St. Finbarr’s Boys’ NS, to raise funds for this local school and this year, the school have partnered with Pieta House and in appreciation for the great work that they do, the committee will make a donation from this year’s profits to Pieta House.

Richard Harrington ‘PACO’ returns by popular demand to take centre stage as Master of Ceremonies; he will be joined by none other than The Young Offenders actress Demi Isaac Owaive for the Semi Final. The man who gave Bantry ‘Strictly Fever’, Brian Gleeson, will duo with Paco for the final show.

Brian Gleeson, principal at St Finbarr’s Boys’ National School thanked this year’s dancers as he welcomed them to the Strictly Family. He also congratulated the whole community of Bantry for their amazing support of all local fundraisers, as well as thanking the sponsors, especially The Westlodge Hotel. Sandra Maybury, Event Co Ordinator, referred to the school principal as the driving force behind Strictly Bantry, saying his enthusiasm for Strictly is infectious.

The live shows take place at The Westlodge Hotel, Bantry with a semi-final on March 7, followed by the grand final on Saturday March 14, when Strictly Bantry Winners 2020 will be announced. For ticket details, call 087 3657821.

Tue Mar 10 , 2020
Magic, music song and dance are coming to Bandon on March 14 as West Cork proves it’s got talent and lots of it! With an under 13s show at 1.30pm, and a seniors show kicking off at 8pm, Bandon’s GAA hall is set to be the equivalent of Carnegie hall. […] 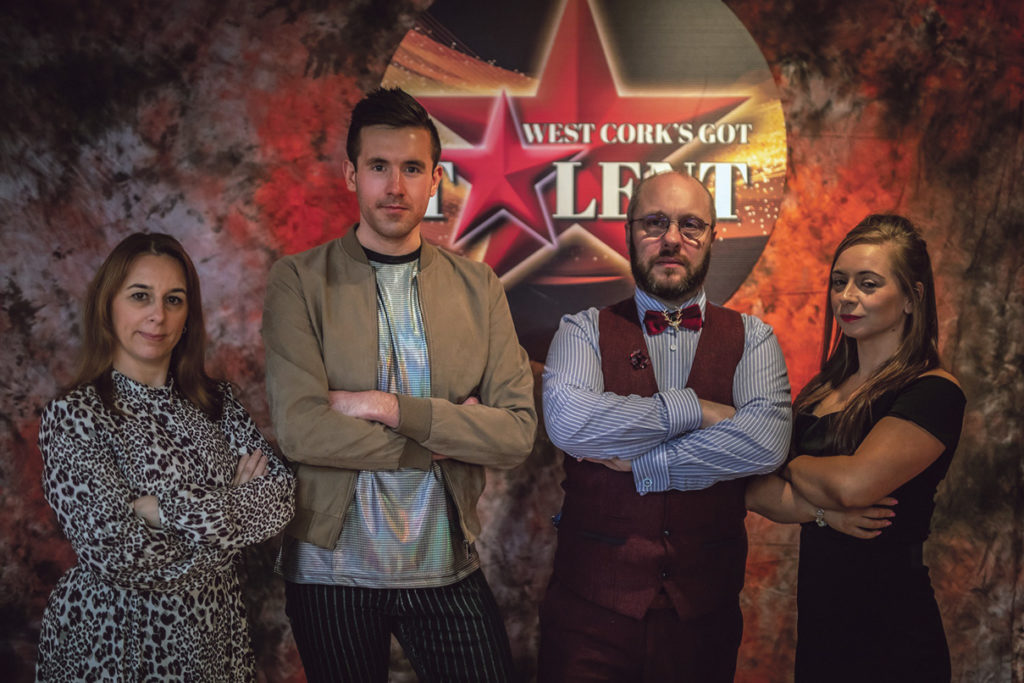