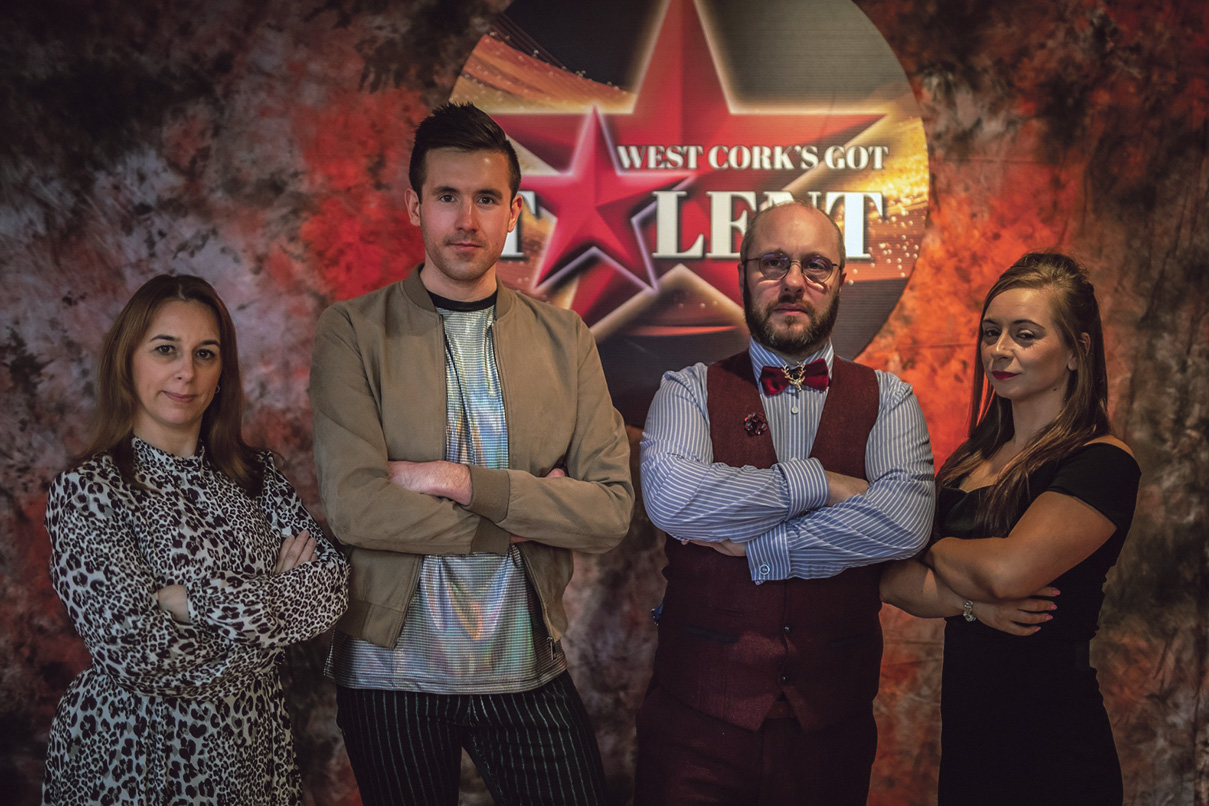 Magic, music song and dance are coming to Bandon on March 14 as West Cork proves it’s got talent and lots of it! With an under 13s show at 1.30pm, and a seniors show kicking off at 8pm, Bandon’s GAA hall is set to be the equivalent of Carnegie hall.

The two shows will feature people from all over West Cork who hope to walk away as the victor or victors, as there are many groups and solo performers.

The people with the most difficult jobs that weekend will be the judges, who include Brendan Hayes, Shelly Burke, Sarah Callanan and Graham Craig Brady.

Two separate audition days saw scores of people aiming for a spot in the finals. Judge Brendan Hayes said after the auditions, “The talent on display was phenomenal and I’m thrilled that West Cork has an abundance of such awesome, budding superstars.”

All proceeds on the night will go to Jack and Friends Centre for Autism Bandon, which is a support hub for families and their children with developmental disabilities from all over Cork county.

Claire Desmond said when opening the centre last year, “The support we have received from people locally and further afield has astounded me and my endless gratitude goes towards them. It’s amazing to see how big people’s hearts are when it comes to community spirit.”

Tickets for each show are expected to sell out swiftly. They will be available for purchase at O’Farrell’s Newsagents Bandon, Eventbrite and The Old Market Bar Bandon and prices are €20 Adult/ €12 Child (U16).

Tue Mar 10 , 2020
Gary plays with the Clonakilty Jazz Collective every Monday night in the Emmet Hotel in Clonakilty.  It was my pleasure to interview Damien Dempsey before he comes to play West Cork. WCP: I was reading the liner notes to Ronnie Drew’s last album, ‘The Last Session A Fond Farewell’. The […] 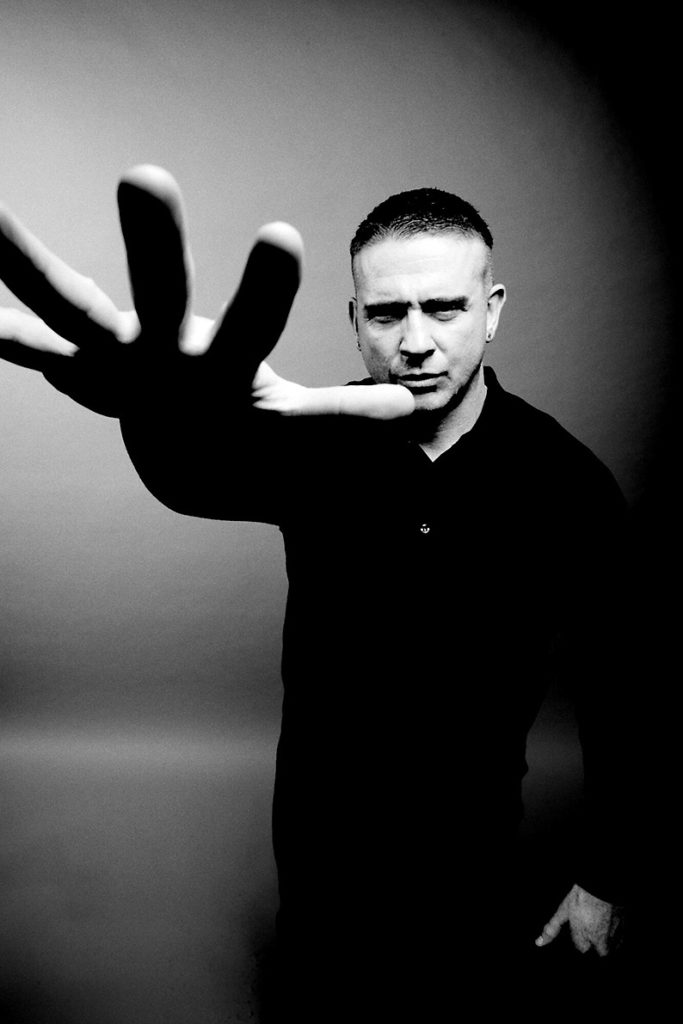