A 12-year-old twin boy from Kinsale has been announced as this year’s winner of the National Disability Authority’s ‘Someone Like Me’ national art competition. Cathal Walsh, a sixth-class pupil at Summercove National School, won the prestigious competition with his ‘Piano Man’ portrait, which shows his twin brother Harry, who was born with a cleft lip and palate, playing the piano, something he taught himself to do during lockdown.

For the first time in the five-year history of the Someone Like Me Awards, the finalists, who were from 48 primary schools across Ireland, gathered online for a special virtual ceremony designed to overcome current Covid-19-related restrictions.

Cathal’s winning entry was chosen by competition judges not just for its artistic appeal, but also for its heart-warming story, which reflects the competition’s aim of fostering more positive attitudes towards persons with disabilities by highlighting the similarities that exist between all people.

“This is my twin brother Harry, we are 12-years-old and in Sixth Class. I decided to draw Harry because he taught himself piano during lockdown and turns out he has a natural talent for it. He loves to play Queen, Abba, jazz, pop and he plays ‘Piano Man’ a lot,” said Cathal.

“He was the first-born twin and was born with a cleft lip and palate. He has had five operations, first to repair his lip at three months, then palate repair, two palate correction operations and, last year, he had bone graft surgery. Thanks to the Cleft Lip and Palate Team at CUH (Cork University Hospital), Cork, Harry and I look even more alike.

“He never complains and wants to be a dentist when he is older, as he is really interested in all the dental-work he receives himself. Both Harry and I are really grateful to lockdown, as it gave him the opportunity to discover his love of music and gave me the time to explore and expand my love for art.”

County Monaghan’s Killeevan National School’s First and Second Class pupils were also named as recipients of a coveted Judges’ Highly Commended Award for their comic book entry which tells the story of superheroes with different and similar superpowers who together play a role in saving the day against Covid-19, representing the different strengths and weaknesses of the pupils and how their strengths are often their own superpowers.

The competition, which is organised by the National Disability Authority, attracted more than 1,800 entries from national schools across the length and breadth of the country.

Congratulating Cathal Walsh on his success, Minister of State with responsibility for disability, Anne Rabbitte TD said she was extremely impressed with the number of entries from schools this year, not least because of the challenges presented by the global pandemic.

“I would like to extend my deepest congratulations to Cathal Walsh, his teacher Jean Roberts and the wider school community. Cathal’s entry is both an attractive and inspiring depiction of his twin brother who clearly has an ambition to use his own experience and ability for the benefit of others.

“I would also like to commend Killeevan National School for its Highly Commended entry, as well as all of the county winners who were selected from more than 1,800 entries received from schools right across Ireland.  Taking part in this competition will go a long way towards fostering more positive attitudes towards persons with disabilities from a very early age by highlighting the similarities that exist between all people.

Tue Feb 9 , 2021
Though I have lived for nearly twenty-nine years in West Cork, I have mostly managed to retain my mid-Atlantic accent. I have however, invariably picked up on local sayings, and turns of phrase. I have often been accosted by a waiter in London, or New York and asked: “Are you […] 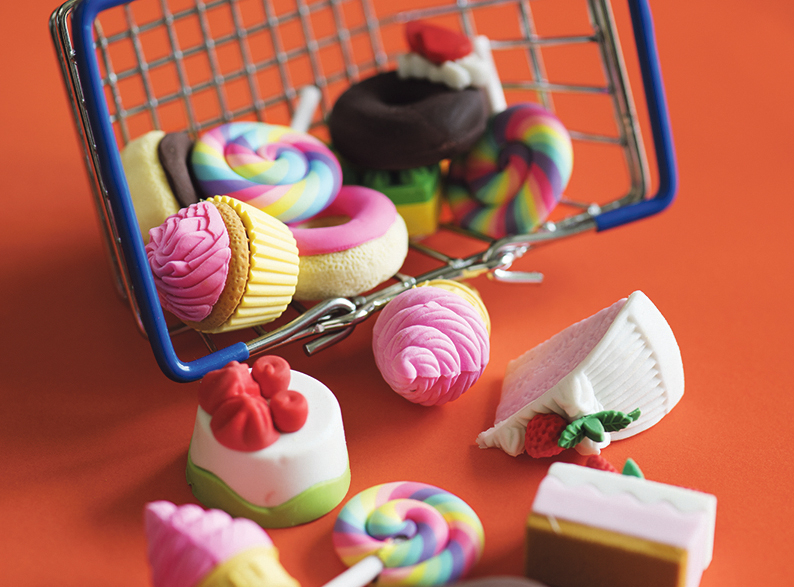