Though I have lived for nearly twenty-nine years in West Cork, I have mostly managed to retain my mid-Atlantic accent. I have however, invariably picked up on local sayings, and turns of phrase. I have often been accosted by a waiter in London, or New York and asked: “Are you from Ireland” because I accepted their offer of a coffee refill with “Thanks a million”, or answered “I’m grand, thanks” when asked if I needed anything more.

Irish sayings are one the many delightful charms of the Emerald Isle. They also tend to creep into your vernacular no matter where you originally learnt English.  Not only are they witty, they also often covey a layered multitude of meanings. My favourite, which I have written about before, is being told: “If I were you, I wouldn’t start from here,” when asking for directions. Another is asking someone: ‘Is it yourself?” when meeting up after a long absence, or better yet “Are you still here?” to someone who is clearly not a figment of the collective imagination, only to have that person answer “No. I’m long gone.”.

My daughter, who moved back to Ireland after twelve years away, recently admitted that she had started saying goodbye five times in succession, having rediscovered that it is the only way to end a long conversation. Bye, bye, bye. Bye, bye, is the only way to ensure that your interlocuter gets the message that this conversation is finally truly over.

Some sayings are so subtle that they mean the exact opposite of what is said, such as “I will, yeah”, or “Yeah, right!” “Good luck with that,” can mean just that, but is mostly used in cases where even luck won’t help.

As we enter week whatever of Lockdown III, there is one saying that reigns supreme and that is ”Sure look…”, often accompanied by a shrug and a deep sigh from both speakers. A shake, or nod of the head are both suitable. “Sure, look…” is appropriate to pretty much any situation where words fail you. Lockdown III is a perfect example of a situation where words fail us to describe what we are going through both collectively, and individually. “Sure Look…” encompasses it all – the good, the bad, the comic and the tragic. It leaves any certainty hanging, and is both comforting and dismissive. It can convey both disgust and acceptance in equal measure. It both implies resignation, and the faith that things will change. It carries both hope and a sadness for which there are no words.

You can use it to excuse pretty much any Lockdown behavior, from eating a pint of icecream in your pyjamas at two o’clock in the afternoon, to taking up crochet. Worried about the vaccine roll-out? Sure look… Hoping that we’ll be able to travel this summer? Sure Look… Going stir crazy trying to work remotely AND homeschool at the same time? Sure look…

February 1 marks St Brigit’s Day. The start of Spring. The renewal of the land. Crosses made of rushes and a scarf left outside for the Saint to bless. The daffs are pushing through the black mud. There are tiny buds here and there. There is more daylight every day. Soon it will be time to get the tunnel set up, the seeds sown and the raspberry canes cut. Four more weeks of Level 5 and who knows? We might even be able to visit each other again. In the meantime: Stay home. Stay safe. Wear a mask. Wash your hands. We’ll get through this. We’ve been here before.

Animal legislation often feels the ‘Whip’ of our political parties

Tue Feb 9 , 2021
If the pandemic has highlighted one thing, it is that Ireland is a dog-loving nation. Ireland is world-renowned for its famous breeds like the Irish Red and White Setter, or the Kerry Blue and of course, the Irish Wolfhound. Mahatma Gandhi, a giant of humanity, non-violence, and a lawyer of […] 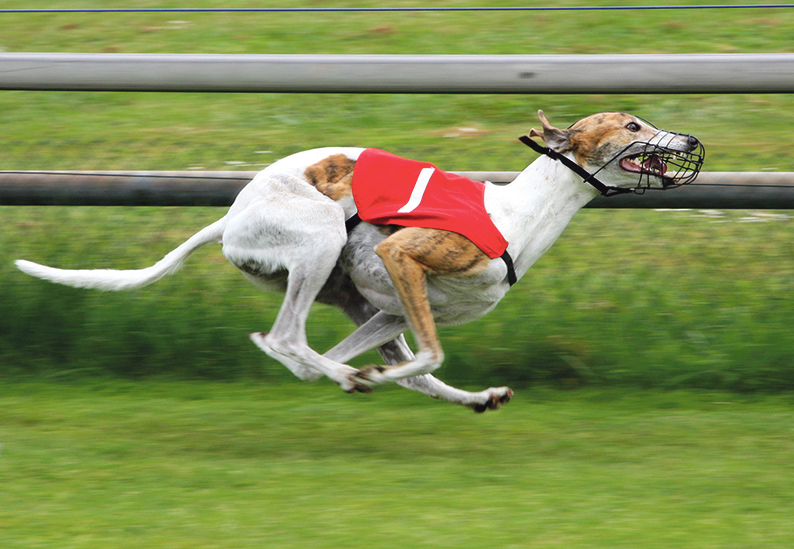