West Cork bred singer-songwriter Míde Houlihan, who has captured the hearts of many an Irish audience over the last number of years, has just released a new single.

As part of a new song-writing initiative established during lockdown by IASCA (Irish Association of Songwriters, Composers, and Authors), Míde has teamed up with the award-winning double platinum-selling artist Mick Flannery, and Canadian producer Danny Ledwell, to take part in a song writing camp, resulting in the release of the single, titled ‘Idle Words’.

‘Idle Words’ is about taking someone for granted. Someone who’s not around anymore. You know when someone is in your life every day, and you start getting annoyed by little things they might say or do; it’s about wishing you could have those things back. What you once considered ‘Idle Words’, you’d give anything to hear again

Because of recent events and during this period of social isolation, IASCA began trials allowing members to collaborate with each other via video platforms from their homes and/or home studios, to create new music together.

Speaking about the experience, Míde says: “I didn’t really know what to expect as I began this experience, it’s definitely new territory writing a song over a video call. But as soon as we started it felt very natural, we agreed pretty quickly on what subject we wanted to write about, and then went off for 15 minutes at a time to write lyrics and call each other again. Mick had a lovely chord progression worked out and soon after that the song was ready. I’m really proud to have been a part of something like this.”

Sinéad Troy, IASCA’s General Manager said: “It was a joy to connect Mick and Míde as our first virtual co-write session to trial. The feedback from both was so useful to us and will be to other songwriters.

Songwriting for many can be an isolating time, and Covid-19 has brought so much uncertainty for the future, that IASCA wanted to do something small to connect Irish songwriters and encourage them to do what they do best together – write and record music!”

Mon Sep 7 , 2020
by Mark Holland, CFC Secretary COVID-19 has upended the global film industry, for a time halting film production, closing cinemas and cancelling film festivals. Normality will resume but, in the meantime, some distributers of completed big budget films have pushed back their release dates, sometimes into next year, to maximise […] 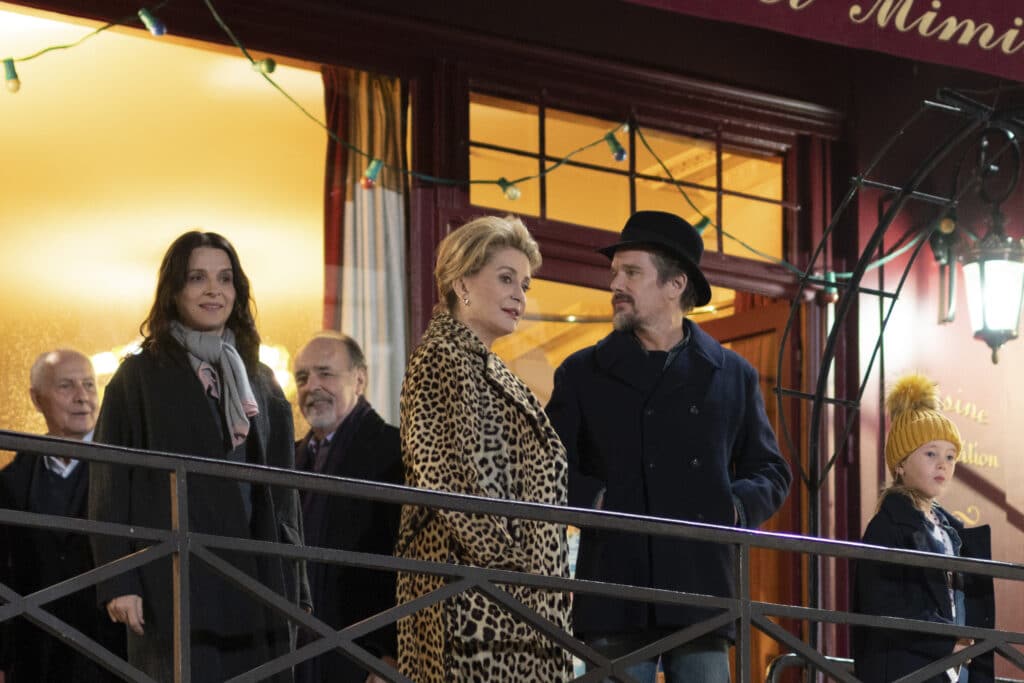