A treasure trove of oral history about the 1916-23 revolutionary period, most of which is previously unrecorded, is now available worldwide thanks to the team at Skibbereen Heritage Centre and the support of Cork County Council.

The ‘Stories of the Revolution’ project involved 823 children from 48 schools all around West Cork who collected thousands of intimate family accounts from this turbulent time, now published for the first time as a book and online archive.

“This is — as far as we are aware — the only such project published in Ireland so West Cork has ‘made history’ yet again,” said project manager Terri Kearney, “and we hope, someday, that it will be valued and appreciated as the 1937 Schools’ Folklore Project is today.”

The recently-launched Stories of the Revolution book features over 300 individual stories from a time of revolution and war — from civilians’ difficult daily lives to those directly involved in the conflict — all enhanced by original artwork and hundreds of images.

“These personal accounts offer an insight into the experiences of both ordinary people and those involved in the struggle, and form a unique record of one of the most important periods in world history, and the children have done outstanding work collecting them,” said Kearney.

The project team visited schools in the Skibbereen, Clonakilty, Dunmanway and Bandon areas over four years, recording this invaluable oral history with the support of the Cork County Council Commemorations Fund. The children’s essays were published as an online archive at www.skibbheritage.com some time ago and the new publication now augments this collection in the form of a beautifully-produced ‘coffee table’-sized book.

The Stories of the Revolution book was launched recently in Dunmanway to a full-capacity crowd of almost 500 people and an overwhelmingly positive response from both the participants and their families.

Launching the project, journalist and author, Flor MacCarthy said: “This project was worthwhile in so many ways — the children’s essays repeatedly tell us  how much they learned and how they enjoyed engaging with the older generation, as well as gaining insights into their ancestors’ experience and the reality of war. And, of course, we now have this precious collection of oral history as an outcome too.”

There were poignant moments at the launch too, as some of the interviewees have passed away in the intervening years. “We are honoured to record these precious family stories, most especially those from grannies and grandads who are no longer with us and both they and the children have done us a great service in recording them,” said Kearney.

The beautifully-produced 194-page book features chapters on the impact on people’s everyday lives, the IRA, Black and Tans and Cumann na mBan as well as arrests and escapes, safe houses, arms dumps, the RIC and the Civil War.

This was a period of insurrection and war internationally and the book also includes stories from India, Poland, Latvia and other countries. And the final chapter of the book, ‘PS from the Kids’, records the many insights that the children gained through their participation in this project.

The Mayor of Cork County, Cllr Danny Murphy, in his speech at the launch said that: “Cork County Council and its Centenary Programme were delighted to support the most worthwhile ‘Stories of the Revolution’ project, the entire collection of which can now be browsed and searched for digitally and will provide a rich archive for generations to come”.

The book is available in all good bookshops in West Cork, as well as online and the full collection of essays, alongside further information on the project, is available on the Skibbereen Heritage Centre website www.skibbheritage.com.

Tips for a smooth business sale

Mon Oct 3 , 2022
Niall Geaney is a qualified solicitor since 2009 having worked with a solicitors practice in Dublin from 2004 to 2010 before setting up his own office in Clontarf in Dublin. He opened his Clonakilty office on Emmet Square last year having relocated with his family to Clonakilty in August 2020.  […] 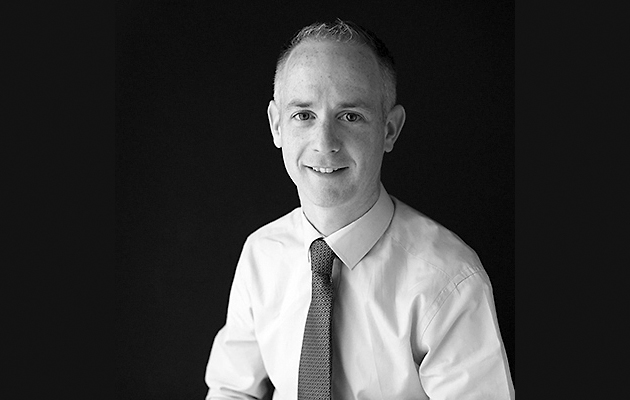