A Clonakilty school and pupil were this year’s overall winners in the Stories of the Revolution Schools’ Folklore project, which records stories from the 1916-1923 revolutionary period.

A story about her great-great grandmother, Áine Heron, a Cuman na mBan member who ended up as a judge, garnered Lily O’Donnell Bradley the overall winning pupil prize, while her school, Gaelscoil Mhichíl Uí Choileáin, picked up the school prize. Both prizes were kindly sponsored by Cork County Council.

The Stories of the Revolution is a project run by Skibbereen Heritage Centre, with the support of the Cork County Council Centenary Fund, which started in 2016. Since then, over 800 local children have participated, many recording multiple stories about this turbulent time in world history.

This valuable archive of material will be shared online on Skibbereen Heritage Centre’s website on completion of the project, and the physical essays will be kept for posterity at City and County Archives.

Presenting the prizes to the winners, Mayor of Cork county, Ian Doyle,  said he was “delighted to see such a worthwhile project preserving and recording our heritage for future generations”.

Project leader, Terri Kearney of Skibbereen Heritage Centre said that “collecting these local accounts is hugely important as, in another generation, this information may well be lost.”

The project will be collecting stories from schools in the greater Bantry area over the coming year.

Tue Jul 7 , 2020
For West Cork Campus’ Art students the main event in their academic calendar is the Annual Exhibition. During the college year, each student is given the opportunity to develop new skills and a confidence in their artistic talent, so that they can progress to Higher Education in the field of […] 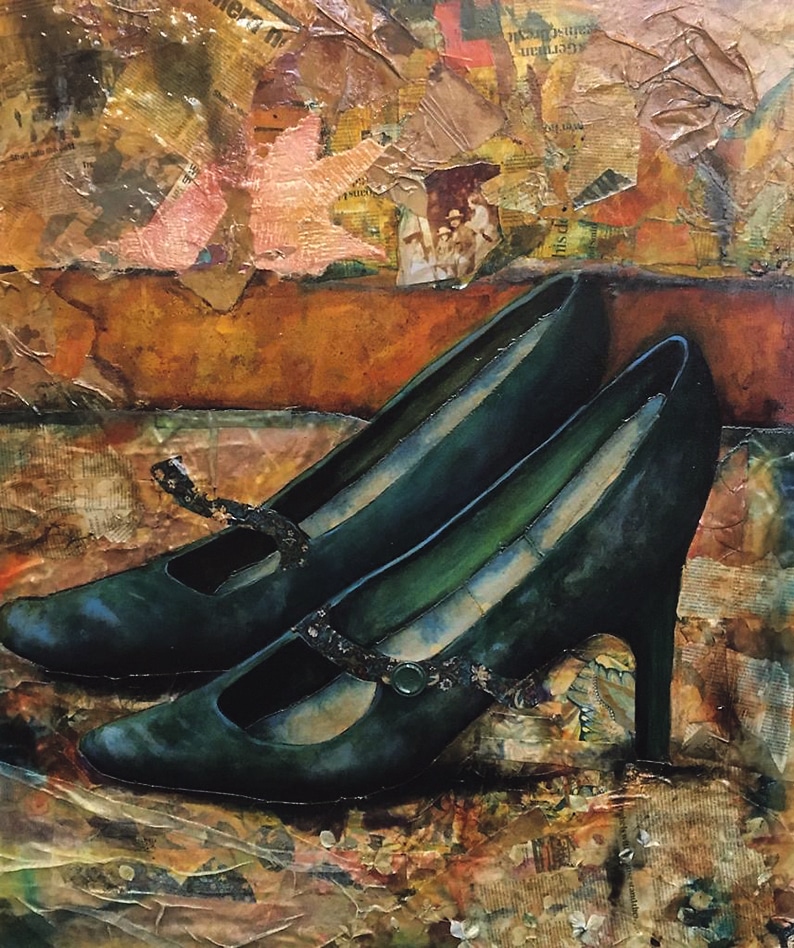