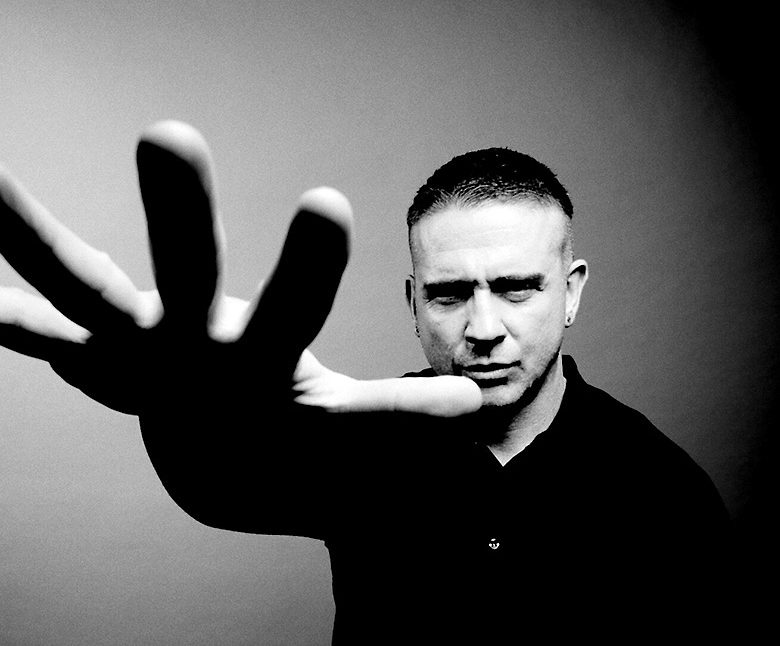 Gary plays with the Clonakilty Jazz Collective every Monday night in the Emmet Hotel in Clonakilty.

It was my pleasure to interview Damien Dempsey before he comes to play West Cork.

WCP: I was reading the liner notes to Ronnie Drew’s last album, ‘The Last Session A Fond Farewell’. The producer rang you up to ask you if you’d like to do a duet with Ronnie of The Pogues song, ‘A Rainy Night in Soho’. You had just recorded the song with Barney McKenna and John Sheehan (also of The Dubliners) that afternoon. That’s some coincidence!

DD: “A bit strange alright! [laughs] I was pinching myself. Dreams come true – that’s what I tell people!”

WCP: Have you any nice memories of working with The Dubliners, as I know they’re heroes of yours?

DD: “We organised to record with Barney and John for the following April after I played with them the October. Around March, we were trying to get hold of John to make sure he could still do it, you know? We couldn’t get a hold of him or Barney. We thought that it wasn’t going to go ahead, that they wouldn’t show up. So we went in to record the album, as we had the studio booked. And we went in and they were there before us – the two of them! [laughs] It was an old school way of doing things – no texting back and forth, no e-mails and all that. They said that they were gonna be there and they arrived. No messing around.

Sitting at the feet of masters

“They were just grafters, you know? They stayed there all hours every day. They wanted to make it good. They were knocking on a bit even then. Barney hadn’t that long to go. They put the work in, but it was great to hear the stories. Sitting at the feet of Masters! How they worked, how much enthusiasm – the love they still had for the music!”

WCP: Would you hope to be doing music when you’re in your final years?

DD: “Oh Jesus, yeah, absolutely! I’ll never stop. I never see myself retiring. I’ll be singing, as long as there is breath in me! I’d say if it’s my last few minutes I’ll sing my death song. I have a death song picked out and all! It’s called ‘The Streams of Bunclody’, A beautiful old Irish song; Luke Kelly recorded it. It’s not very well known. It’s about dying or emigrating or both, I don’t know”.

WCP: You seem to put everything into your performances. Is that it, or does it just seem that way?

DD: “I feel very lucky to be up there doing it at all. I come from a long line of sort of labourers. So, it was very rare for anybody in my line of people to be doing anything like I’m doing, you know? So to be doing art, I feel very privileged. So I can’t help but give it everything when I’m up there, you know?”

WCP: You’re successful – you’ve had a number one album. How hard is it to make a living from it?

DD: “Don’t let the number one fool you! You can sell a few hundred albums and be number one in this country and you may not make any money at all, you know? It’s tough financially. As I said before, I’d work in a low-income job with a bad boss just to be able to go out at night and do what I do. Absolutely! I used to have to do a bit of labouring and bar work, you know? That’s all learning – you realise how lucky you are when you have to do proper graft – physical work, especially in the winter”.

WCP: Do you have favourite memories of performing?

DD: “I remember performing in a club called Water Rats in King’s Cross in London and Morrissey and Chrissie Hynde were in the audience. Morrissey came backstage afterwards. I think a Dublin cousin of his gave him my album and he loved it, he got into me and came to see me. The next thing was I’m on tour with him in America, playing Radio City Music Hall, the real Grand Ole Opry and all these places. It was really incredible!”

DD: “I love the place! I love its history – of the chieftains – of the McCarthy’s and the O’Sullivan’s and the history of rebellion and the war of independence. I love the people. I have some great friends. And the sense of freedom down there. The food in West Cork is the best I’ve tasted in Ireland. I’ve never tasted food like it anywhere else. I love the Murphys too!

“The crowds are great. I’m playing for a lot of years in De Barra’s. It’s just a wonderful vibe. It’s one of the nicest rooms in the world I’ve played in! They’re finely tuned into music and the people that come to listen to the shows, they’re musical minds and musical spirits. And Ray and all the staff in De Barra’s. And the stay-ins afterwards, the craic, and you sing a few songs. It’s just a beautiful vibe. It’s like an extended family down there or something!”

Damien Dempsey plays the Maritime Hotel, Bantry on April 3, tickets €30 from the Hotel or Ticketmaster, show at 8.30.

My gig of the month is Séamus Begley and Jim Murray in De Barra’s Friday, March 27, Tickets: €15.

Gardening despite the weather

Tue Mar 10 , 2020
I had hoped that by now I would be writing about how well my garden was looking, after I had cleaned it all up, mulched and prepared it for planting. However, given the atrocious weather we have endured for practically the whole of February, nothing much has changed. The ground […] 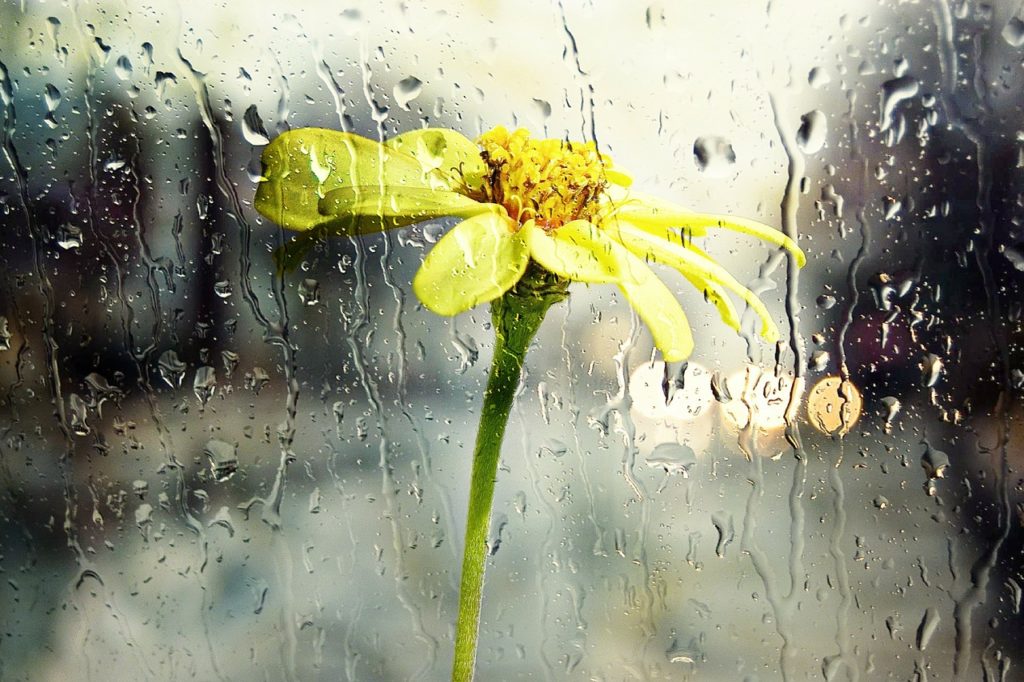