West Cork Literary Festival has announced its latest online event. Next Tuesday, October 13th at 8pm, New York Times bestselling author Leslie Jamison will be in conversation with Sinéad Gleeson to celebrate the publication of the paperback edition of Leslie’s latest collection of essays Make It Scream, Make It Burn. This event was originally scheduled for this summer’s festival. Following the festival’s inevitable cancellation, the decision was taken to move the event online. For more details, and to book, go to www.westcorkmusic.ie/events/2020/leslie-jamison-in-convo/ When you have booked, you will automatically receive a link so that you can join the event on the night.

Make It Scream, Make It Burn  is a meditation on isolation, longing, and the conflicts faced by all those who choose to tell true stories about the lives of others. A profound exploration of the oceanic depths of longing and obsession, this is a book about why and how we tell stories. It takes the reader deep into the lives of strangers – from a woman healed by the song of ‘the loneliest whale in the world’ to a family convinced their child is a reincarnation of a lost pilot – and asks how we can bear witness to the changing truths of other’s lives while striving to find a deeper connection to the complexities of our own. The title essay, on James Agee’s epic evocation of Southern American rural poverty, is a masterclass in the art of the discursive literary essay.Widely considered one of the defining voices of her generation, Leslie Jamison is the author of the New York Times bestsellers The Recovering and The Empathy Exams as well as the novel The Gin Closet. Leslie writes for the New York Times Magazine, Harper’s, Oxford American, A Public Space, Virginia Quarterly Review, and The Believer. Raised in Los Angeles and educated at Harvard, she now lives in New York. Sinéad Gleeson’s essays have been published by Granta, Winter Papers and Gorse, and broadcast by BBC and RTÉ. Her debut essay collection Constellations: Reflections from Life(Picador) won Non-Fiction Book of the Year at 2019 Irish Book Awards and the Dalkey Literary Award for Emerging Writer. It was shortlisted for the Rathbones Folio Prize, the Michel Déon Prize and the James Tait Black Memorial Prize.

Mon Oct 12 , 2020
Siobhán O’Sullivan is a teacher at Colaiste Pobail Bheanntrai (Bantry Community College). She teaches second year Science, fifth and sixth year Physics and sixth year Maths and is also the school’s IT coordinator. Siobhan discusses life in today’s classroom and how online learning is no longer the way of the future; […] 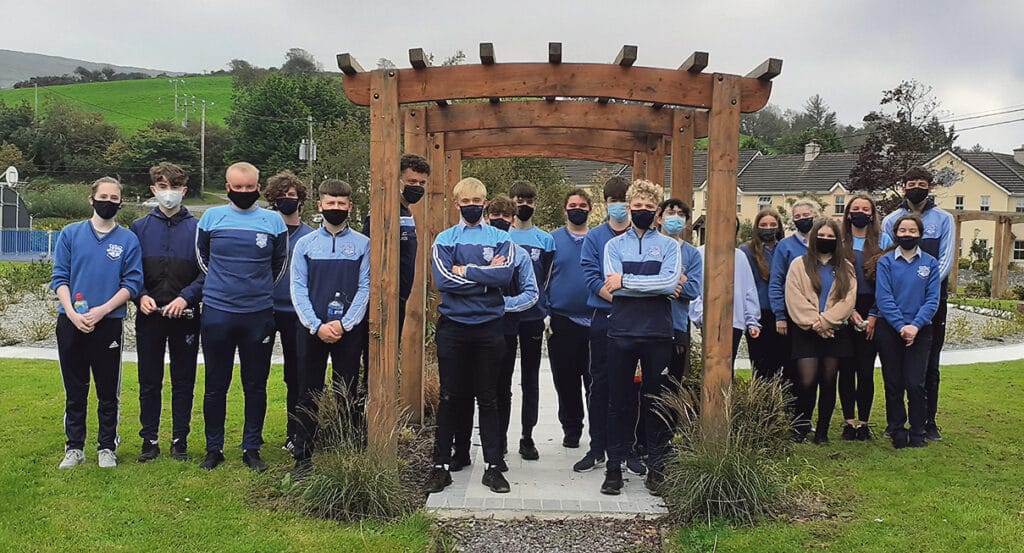