An old cow shed in Allihies has found a new lease of life under the creative direction of Belgian artist Nadette Charlet.

Opening officially on July 1 with the launch of its first art exhibition ‘Tommy’s House; the ‘8 Cows Gallery’ has been warmly welcomed by the local community as a wonderful cultural addition to the small rural village of Allihies.

The old cow shed that houses this new art gallery belonged to the late Tommy Hodges, bachelor farmer, copper miner, and much-loved character on the Beara Peninsula. Tommy was the uncle of artist Nadette’s husband Richie.

In 2005, in search of a better quality of life, more family time and more freedom, Nadette, Richie and their two sons, Tom and Neil, relocated from Belgium to Allihies. For the first eight years, winters were spent travelling while every summer heralded a return to the family’s new Irish home on the Beara peninsula.

Here, Nadette, an art teacher and illustrator, moved by the wildness and the inspiring beauty of her surroundings, started to paint and draw.

‘Tommy’s House’ exhibition will show a collection of 13 of her oil paintings on board or canvas, as well as watercolour paintings and prints, a series of black and white photographs printed as cards and a collection of ‘real objects’ as they were in the house.

Tommy Hodges and his brother Willy, descendants of Cornish miners, were the last Church of Ireland family in Allihies. The bachelor farmers, who both worked in the Allihies copper mine in the 1950s, lived together all their lives, looking after their small family dairy farm. “They both were unique and exceptional characters, well-known and much-loved by the whole community of Allihies and around,” shares Nadette. The Hodge brothers donated some of their land to Allihies Parish Co-Operative to accommodate the Allihies Copper Mine Museum.

Nadette and her family built their home out of one of the brothers’ stone sheds. They were neighbours for 14 years. Willy passed away in 2016 and Tommy in 2019.

Tommy left the family some land, his house, and a cowshed.

The Hodge brothers’ house remains, to this day, pretty much as Tommy left it, taking Nadette back in time but also into the future in providing the inspiration for her opening exhibition.

In 2020, during the first lockdown, Nadette started to draw and paint details of his house, silent witnesses of Tommy’s life

“I took lots of photos of other details that caught my eye and sensibility…Without any expectation or purpose other than my inner little voice, I painted more watercolours of Tommy’s house details and objects, still witnesses of Tommy’s unique personality,” shares Nadette.

In an interview with West Cork People back in 2004, Tommy gave an insight into a period of his life, explaining how in the 1950s, the exploratory work carried out by the Emerald Isle Mining Corporation offered one of the few employment opportunities in the area at the time. It was a tough and dangerous job. “A lot of lads went down the mine, lost the head, and had to surface straight away again,” recalled the Hodge brothers. One thing in particular that both brothers remembered vividly was the gas, which came off the explosions in the mine. “It was terrible…the gas was sucked away by an air-driven fan,” said Tommy.

Willie’s work detail involved clearing the old shaft and blasting tunnels inside the mine. “We used to drill with a jackhammer and in those days there was nothing to cover your ears with,” he recalled. “After drilling we then had to pack holes with explosive powder. Before electrical blasting was introduced and all the fuses were lit by one switch, you had to light 30 individual fuses by hand. One of my mates who was lighting the fuses, didn’t get away in time, and was killed,” said Willie. There was also the danger that the timber frames holding up the tunnels would collapse and trap the miners inside the mine.”

The miners were transported up and down the mines in a square cage, which held four people, however it often happened that the steep rope, which lifted the cage, would come off the rails.

There were a number of signals for different emergencies. “Nine hoots was the danger signal,” said Tommy. He recalled how one of the miners drowned in the early days of the mine being dried out. “I was running the hoist at the time and when I brought the cage up, there was a lad inside it crying.”

The big developments that the Emerald Isle Mining Company envisaged never materialised and in 1962 work ceased at the mine. “It was a dangerous job but if the mine had stayed open, I would have continued working there,” said Willy.

Nadette returned to Tommy’s house many times since that visit that first inspired this exhibition.

“I painted very slowly, and time expended with that feeling of creating, not producing. Up until then I always envied the artists who work quickly and create a stunning piece with just a few strokes of paint. I had the sticky feeling I should be more intuitive in my creations and spend less time into details. But in these times I allowed myself to dive into details no matter what… Maybe it is my true intuitive nature after all…

“It surprises me that, in a time where I enjoyed so much being outside and in the now, my painting took me to such an intimate and ‘in the past’ area…Perhaps it was a subconscious effect of the lockdown.

“I felt many times that Tommy’s solitude was a kind of lockdown all together.”

Nadette’s style of painting is figurative and often detailed, her favourite mediums being oil and watercolour.

“I usually take pictures of the subjects that ‘talk’ to me and paint them later in my studio,” she says.

“Even if my work is figurative, the result is always different to the painting I was planning… There is something I can’t control, another dimension, that appears in the final image, and I like to think my instinct guided my hands to paint my emotions. That, to me, makes the essence of the difference between a photograph and a painting.”

The opening of this art gallery marks the completion of an exciting project for Nadette and for the Allihies community and the promise of good things to come. Who knows what the future holds for this unassuming cow shed at the western tip of the Beara Peninsula…

Mon Jul 4 , 2022
So here we are: mid-summer. My favourite time of the year. I know some will say that the autumn is the most beautiful, that winter is most cosy, and spring most uplifting, but I’ll take full-blown summer over the other three. Summer is the best. The landscape is lush and […] 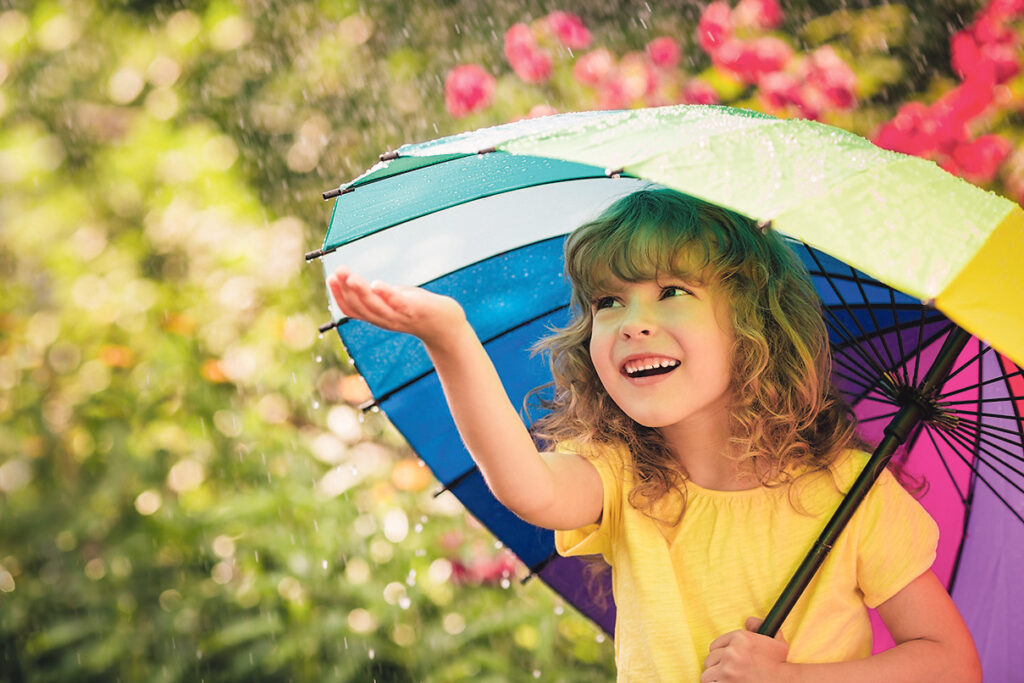