How are you? How are you and your loved ones holding up? The past year have been tough on all of us in different ways and, as an active person, who enjoys training and running, the past year has tested my resolve to stay active many times. With gyms closed, no clubs, and at some point only a short distance around home allowed for running, I had to devise home training for myself and my toddler, finding new running routes (often in circles) and come up with tons of home training programs.

This April is no different for me. I’ll be running and looking into new strength training exercises at home – and in this column I will look into one of the most overlooked areas when it comes to weight loss and wellness. I hope you will learn as much as I have, when I started to look into this area of health.

Fitness trainers, personal trainers, coaches and nutritionists are the go-to people when it comes to weight loss, muscle gain, improving sports or fitness performance and lifestyle changes. And rightly so, they can tailor training programs and diets to fit your goals, lifestyle and time schedule.

Find the right exercises to get stronger core, a good diet to show the abs, and put it all into a schedule that still allows you time for life outside of the gym and the kitchen.

Lack of sleep often comes when we are stressed or just have gotten into a ‘bad pattern’ of late nights or early mornings. Or maybe you’ve subscribed to the persistent myth that efficient people only sleeps a few hours every night?

While individual exceptions exist and it’s true some few individuals manage well on less sleeping, most adults need between seven and nine hours of sleep every night to function best. There are of course a boat-load of benefits that comes with getting enough sleep, from more mental clarity to better impulse control. In this month’s column, I will look into some of the negatives lack of sleep is responsible for, namely in regards to weight loss and muscle gain.

There are three big keys to weight loss, which are affected by too little sleep: Metabolism, appetite and food choices.

Metabolism: Lack of sleep messes with the metabolism. When we eat food, the body produces insulin to take glucose (sugar, starch and other foods) from the blood and stores it in cells using glucose as energy, but lack of sleep reduces the body’s ability to response to insulin, and the insulin stores the glucose in fat deposits instead of cells using it for fuel. Dieters in sleep studies showed 55 per cent less weight loss of fat during a 14-day study, with an increased amount of weight lost from muscles, and English researchers found that the insulin efficiency was declining after just one night with sleep restrictions (four hours) in young men.

Appetite: Sleep or lack of also influences two appetite hormones Leptin and Ghrelin. Leptin is the hormone that makes us feel full, and Ghrelin is the hormone that stimulates appetite. Two sleep studies found that lack of sleep increased Ghrelin hormones and decreased Leptin. So following these findings a sleep deprived person is more likely to feel hungry and eat bigger portions, than a person with a good, solid nights sleep. But it’s getting worse, because lack of sleep also seems to boost the  ‘Reward centres’ in the brain.

Food choices: Sleep studies also show people with less than seven hours of sleep to be more inclined to choose carbohydrate rich food and snacks. So not only are we feeling more hungry, we also crave all the fatty, salty, sugary snacks

So basically after a while (six nights according to one study) lack of sleep will have your brain acting like ‘you’re a little drunk’ – you’re more prone to make bad decisions and lose impulse control, all while your reward centre is in full gear mode and ready to be fulfilled. In other words saying no to a piece of cake, and second piece of cake, gets increasingly more difficult with the reward centre running rampant and appetite regulators working against you.

And to add insult to injury, the problem of insulin not storing energy in the cells as fuel, but instead in fat deposits, makes you gain weight faster.

For muscle growth, the same picture dominates the research findings. A huge study conducted in China amongst 10,125 students found that too little sleep results in decreased muscle mass and less muscle strength. As mentioned earlier, less sleep also causes the body to tap into the muscle mass for fuel. What happens in the body when we train in the gym (or use the muscles in repeated exercise) is the muscles break down (microscopically), and need growth hormones and pro-inflammatory compounds to repair the damages. One major hormone, which mediates this process, is HGH (human growth hormone), which is controlled by circadian rhythm, which means most of the hormone is released by night. So if you are training hard to get the abs popping for summer or strong arms for the gun show, remember to eat your proteins and sleep well. As the saying goes ‘muscles are made in the kitchen’, and one could add ‘used in the gym and recovered (and grown) in your sleep’.

So sleep better and be more successful with your training and see better results, it will also be easier to make the healthier choices in the kitchen and keeping portions normal sized.

If you’re struggling with sleep, I found these tips to be useful:

* No screens one hour before bed; read a book instead, knit, or if you have to look at a screen, turn the light down and use a night filter if your device has one.

* Sleep in a dark room. Darkness cues the body to release melatonin (a natural sleep hormone), while light suppresses it.

* Avoid big meals close to bedtime, as this can cause heartburn, and makes it hard to fall asleep. Also avoid tea or coffee (caffeine rich drinks) in the late afternoon and evening, as this can stay in your system for up to five to six hours.

* Create a nice bedtime ritual, which put you into relaxation mode. This could be a warm bath, meditation or a good book.

I wish you a happy Easter, a wonderful April and a good night’s sleep. Comments and questions are as always welcome at taniaskitchenfitness@gmail.com or via @trainwithadane on Instagram

Tue Apr 6 , 2021
‘Ginger Nuts’ performed by members of Gaggin Drama Group was one of three Cork plays accepted into the inaugural Clare Radio Drama Play Festival in March, the results of which will be announced on April 4. Described as a comedy with a poignant twist, the play, which is set in a […] 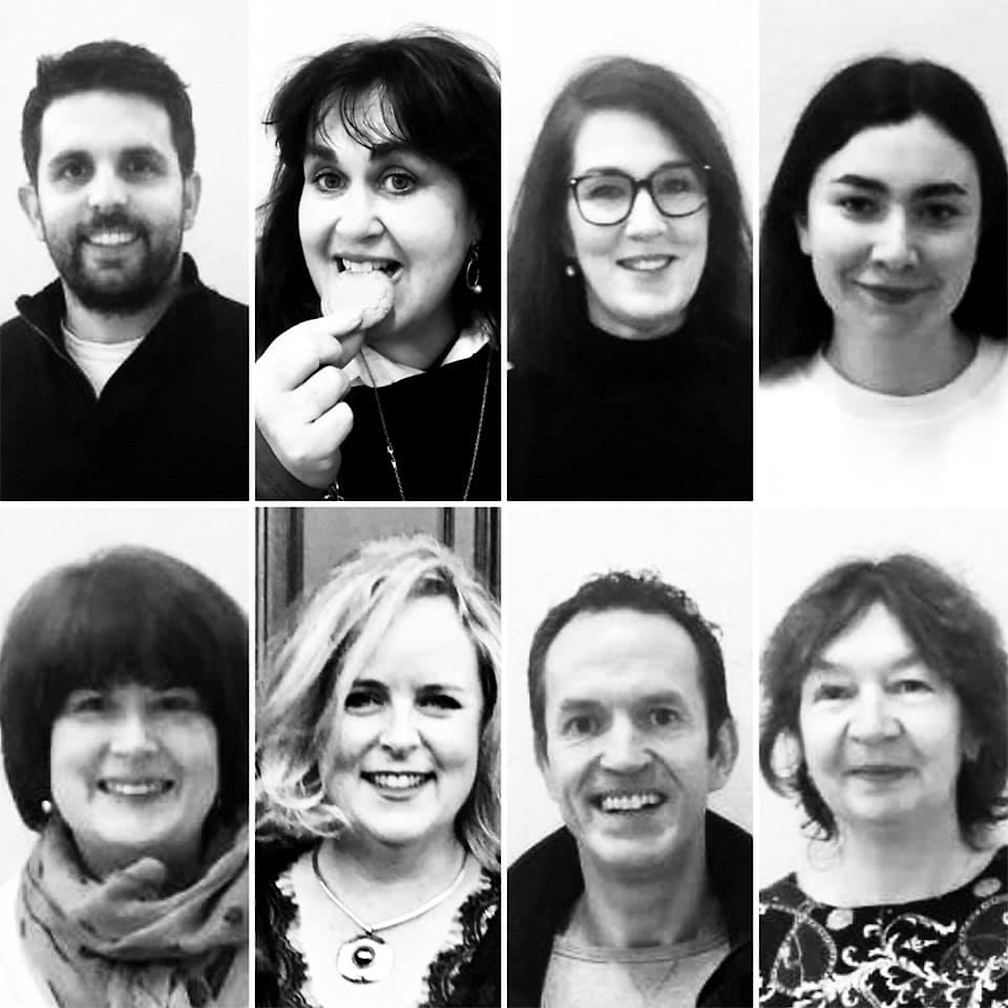