Abi O’Callaghan-Platt is one of the core members of BROD. An environmental scientist, Abi was raised in West Cork and returned five years ago to raise her two children here.

It is estimated that up to eight per cent of over-65s in Ireland may be lesbian, gay, bisexual and transgender. This is a group of people who are largely invisible within our society and have often been ignored. LGBT+ people in this age group experience different challenges to those faced by younger people.

With decriminalisation only occurring in 1993, older people have been raised under the shadow of an unaccepting and conservative society. Owing to the stigma and discrimination faced by LGBT+ people many chose not to come out, with many older LGBT+ people entered opposite sex marriages and going on to have families. For these people coming out later in life has additional challenges, including feelings of guilt around the impact of coming out to their family.

While some entered marriages, many others remained single and face issues around isolation and loneliness. In 2017 the LGBT Helpline reported that 14 per cent of calls were from older LGBT+ people. The main reasons for contacting the organisation were due to lack of social supports, isolation, and loneliness.

Recognising the unique challenges faced by older LGBT+ people has led to a number of supports established specifically for this demographic in recent years. These services are available nationwide or within County Cork:

LGBT Ireland provides the LGBTI+ Older and Bolder Online Community, offering weekly online coffee drop-in every Thursday at 3pm via Zoom for older members of our community with visiting guest speakers and online social activities, which is a great source of support for many.

For enquiries about this group, contact LGBT Ireland staff, James O’Hagan, at james@lgbt.ie. Or look up the Facebook group ‘LGBTI+ Older and Bolder Online Community’.

GOLD Coffee morning is a group for gay men over 50 to meet, socialise and chat with other guys of a similar age. Facilitated by staff and volunteers in a comfortable, safe space.

The Gay Project in Cork offer this virtual coffee morning for community members over 50 on Friday’s (12pm-3pm). To sign up, email: community@gayproject.ie to be sent the Zoom link.

A group for women who are, or have been, in an opposite gender marriage or long term relationship offering a safe space for women to talk openly and confidentially with other women about similar experiences.

Every fourth Tuesday of each month from 7pm-9pm via Zoom. To sign-up for this group, please email: peersupport@lgbt.ie

Lesbians in Cork (LINC) is a resource centre for lesbian and bisexual women based in Cork. The Silver Scribblers initiative is aimed at older LB women who would like to regularly receive a letter in the post from a trained LINC volunteer.

The Telefriending Service offers a once a week telephone call for LGBT+ people over 50 by a friendly volunteer who is trained and garda vetted. Telefriending provides friendship, security and support to alleviate loneliness, isolation and improve overall mental health and well-being. It is also a great opportunity for members to talk regularly with other people who also identify as members of the LGBTI+ community. Go to www.lgbt.ie/telefriending/ to sign up.

In addition to these resources specifically for older people, the National LGBT Helpline is available on 1890 929 539 operating Monday-Thursday 6.30pm-10pm and Saturday & Sunday 4-6pm.

Finally, as well as support for older LGBT+ people there is also the Straight Spouses Online Group which is a group for people who are, or have been, married or in a long term heterosexual relationship with someone who has disclosed that they now identify as gay, lesbian, bisexual, transgender, or who are questioning their sexuality or gender identity. This group meets on the second Tuesday of each month from 7pm-9pm via Zoom. To sign-up for this group, please email: peersupport@lgbt.ie

Mon Sep 6 , 2021
She is buzzing with excitement. Brimming over. She has no idea what her surprise event might be. Her friend has promised her an experience, an outing she has never had before, or thought she might have. She has tried to guess; however there have been no clues forthcoming, only giggles, […] 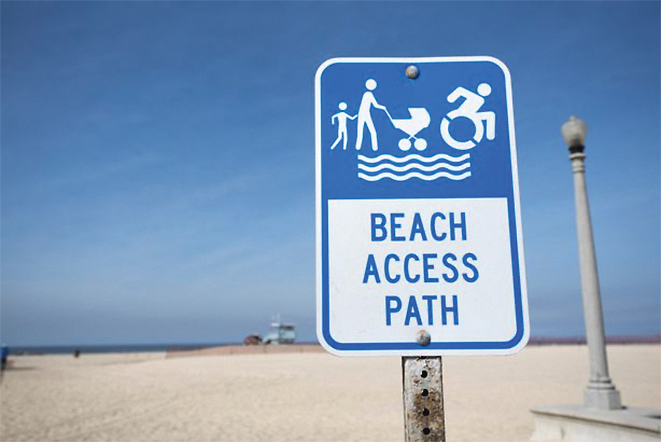