Karen O’Reilly of Employflex says that the corporate world is falling over themselves in 2021 to portray themselves as female-friendly in the run up to International Women’s day. At the same time many mothers in the workplace feel forced to ‘Secret Parent’.

There will be events up and down the country, talking about equality, diversity and inclusion, empowering women in the workplace and levelling the playing field for all. The theme this year for International Women’s Day is #ChoosetoChallenge and we will hear a lot of talk about challenging the status quo, particularly in male dominated industries where women struggle to gain an equal footing and Mothers feel forced to ‘Secret Parent’.

Secret Parenting, is a phrase coined by economist Emily Oster, in an article she wrote for the Atlantic – she exposes the fact that women actually start to ‘Secret Parent’ even when they are pregnant – hiding their pregnancy as much as possible and then not mentioning their children on return to the workplace.

Our experience here at Employmum/Employflex, in conversations with candidates who contact us, is similar. ‘Secret Parenting’ starts even before women commence in an organisation and is all too common when women are seeking employment. Women tell us they hide the fact that they have children or are planning to have children from recruiters. One of our candidates notes ‘I kept the fact that I was a single parent a secret when I was going for my current role, as I felt it had gone against me in previous job interviews’. ‘I feel I can speak openly with you here and tell you why I need flexibility in my position – normally I hide the fact that I have three children in my current job hunt’ says another candidate recently registered with us.

We know of women who hide the fact that they are pregnant and the trauma and stress around announcing a pregnancy in the corporate world is very real. ‘I was asked after having my son, was I planning on having another and that mothers would never succeed in this company’ another candidate tells us.

Women feel like they need to go the extra mile to prove that they are still available, still as ambitious and as motivated as their male counterparts. These women will often put themselves at risk of burnout and undue stress, as they attempt to have it all and do it all. Increasingly, we hear from women who, feel that the situation they are in is unsustainable – they want to take a step back, have less responsibility and/or leave the workplace for a period. Much has been written about the ‘Motherhood penalty’ and it is true that the gender pay gap widens significantly when women have babies and increases for each child a woman has. There is indeed warranted motivation to ‘Secret Parent’ from an ambitious working mother’s perspective.

Covid-19 has, of course, exposed ‘secret parenting’ and with many working from home, children are more visible in calls and meetings. As one female worker says ‘When a man’s child appears in a meeting, people think it is cute and adorable and isn’t he a great Daddy, not so when it happens to the Mum’

It is very often the case, when there are two parents working from home, that the Mum takes the lion’s share of the parenting, again, putting additional pressure on an already stressed out parent. Mums are at breaking point and this is in evidence globally where working Mums have left their jobs or reduced working hours in much larger numbers than Dads. There are justifiable worries that the female equality journey will be adversely effected as women, once again are being squeezed out.

Kamala Harris has called it a ‘National Emergency’, the fact that over 2.5 million have left the workforce in the US since the beginning of the pandemic, and women in Ireland are not faring too well either.

1. Start at the top and lead by example with empathy

4. Champion women and mothers in the workplace

8. Have a robust maternity charter which supports women

For this International Women’s Day, let’s Choose to Challenge male parent privilege – aim to be a better workplace where Mums and Dads never feel like they have to be a Secret Parent.

For any further details or information call founder of Employmum/Employflex Karen O’Reilly on 087 9722498. 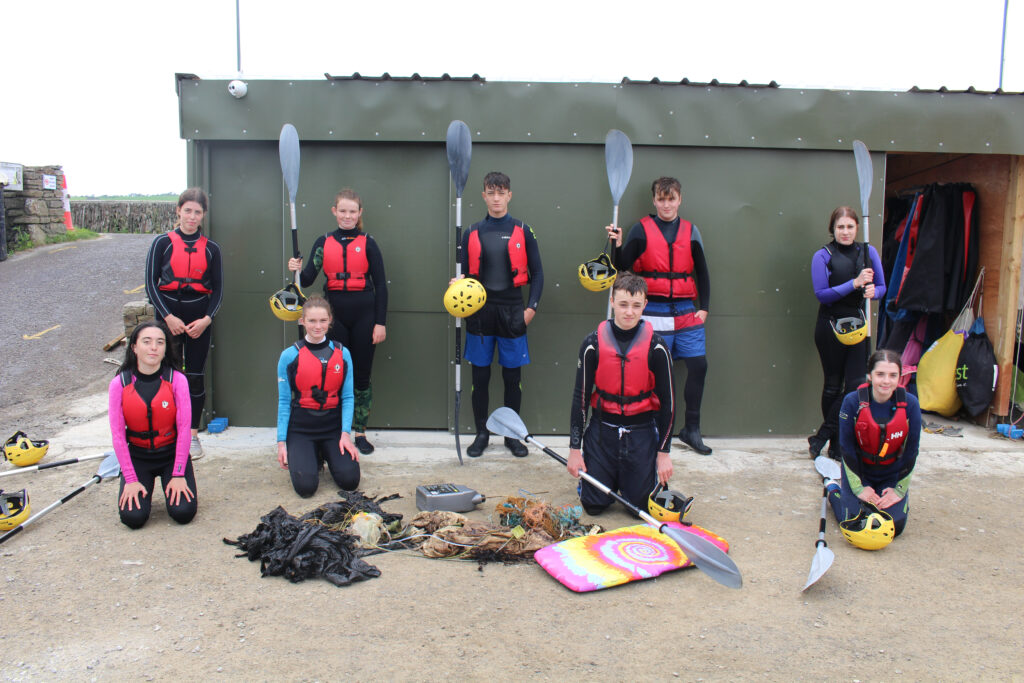