The cafes and restaurants of our small towns face an uncertain future as they plan for life with COVID19. Many premises are too small to successfully social distance. Many already have to apply for an exterior seating licence and pay annually per table. Others have no opportunity as they face directly onto the street. In a chat with Barbara Nealon of St Francis, a small café off Short Quay in Kinsale, lecturer in the Department of Architecture at CIT, designer and local Green Party member Marc O’Riain decided to look at underutilised spaces in Kinsale and visualise how they could help get our small businesses back on their feet.

The sketches which were posted on the local Kinsale Noticeboard on social media generated huge feedback and widespread demand for a greater level of pedestrianisation in Kinsale. As the amount of vehicular traffic has eased during this crisis the people of Kinsale have been enjoying walking and cycling around the town. Two separate polls run on social Media by the noticeboard curator Denis Collins found that 90% of the population (taking part in the poll, 660 people) were in favour of pedestrianisation of specific streets and areas. There areas are primarily in the medieval quarter of the town including  Market Square, Market Street, Short Quay & Main Street. Plans for the pedestrianisation of Short quay have existed in the past but have not been implemented to date. Plans for the pedestrianisation of Market Square have existed since 1974.

Among the concepts was a street pod, two of which can fit in one car parking space. An enterprising CIT. graduate and builder/developer, Brian O’Regan of OR Construction volunteered to develop the POD idea to pilot stage and aims to produce these in Kinsale for the whole country.

Critical to the success of these business support activities would be a move by the County Council to  expedite street furniture licences, forego the rates on tables for 1 year, and displace car parking spaces outside cafes and restaurants with limited access to exterior dining space.

This again is an illustration of just how innovative a small community can be in turning a problem into an opportunity for the benefit of both business owners and the community at large. Certainly there are issues to be addressed but we feel that now is the time, we are resilient, we will return stronger with the support or of our all our elected representatives.

You can contact Marc via email for more information at marc@ruaarchitects.ie .

Dunmanway School gets active at home

Fri May 15 , 2020
By Sandra Maybury National ‘Active SCHOOL Week’ takes place every April and is a really enjoyable part of the school year for many children. When it became clear this year that due to Covid-19, children would lose out on this activity, Togher National School, Dunmanway invited their families to participate in the ‘Active […] 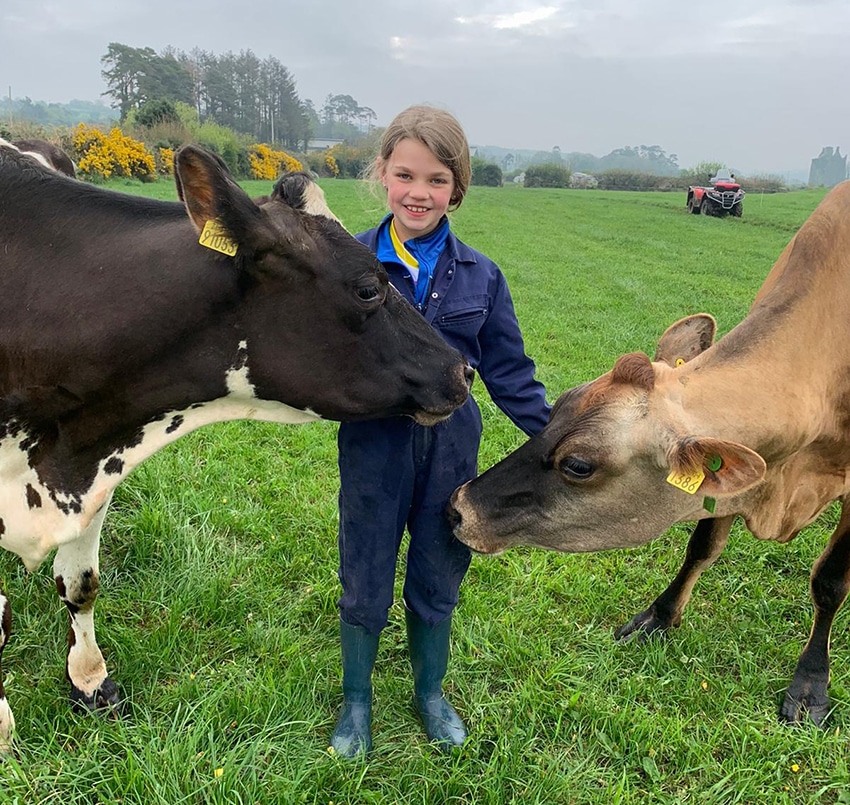