The Network Ireland West Cork Businesswoman of the Year Awards 2020 ceremony took place in a very different style this year with a virtual meeting. Network Ireland is Ireland’s longest established and leading female focussed business network. It is the go-to national women in business organisation to promote, support and lead women in business at all levels and to drive their professional and personal development.

Guest speaker for the evening Margaret Nelson, CEO of FM104 and Q102 celebrated all finalists and highlighted the importance of networking, saying “Networks are communities of people and fundamentally it’s about people and connections when in business.”

The awards were sponsored by AIB, official partner of Network Ireland since 2013. Vicki Crean, AIB Manager of Service and Sales, Cork Local Market, spoke on behalf of the judging panel, in which she was joined by Kevin Buckley, co-founder and chief executive officer (CEO) at Spearline and Deirdre O’Shaughnessy, editor and co-presenter of Cork’s 96FM Opinion Line.  Vicki said, “AIB are delighted to sponsor these awards and support women in business. This year proved to be an exceptional year of change for everyone with businesses having to pivot their business model to suit customer needs.” She congratulated all those who entered the awards and said “Entries were very strong this year, and as judges, it was hard to select a winner in each category, they are all winners for going through the award process in a time of such challenges.”

All those who entered the awards were congratulated for their outstanding achievements and recognised for their resilience in such a challenging year. The awards winners on the evening were as follows.

The theme of this year’s awards is ‘Power Within’, a celebration of the resilience, motivation, insights and know-how that women in business have to fulfil their potential and lead and inspire others. Each of this year’s finalists were entered into a very special award category ‘Power Within Champion’ designed to recognise these qualities and the winner of this award was Barbara Noonan Sexton of Barbara Noonan Homeopathy.

Speaking at the awards, Caroline Murphy, President of Network Ireland West Cork, said, “To celebrate this year’s awards virtually was both a new experience but also a lot of fun.  We are very proud of the Network Ireland West Cork Awards winners, Mags, Marie, Anne Marie and Barbara. These awards are a real opportunity to firstly review their businesses and then showcase them to a wider audience.  It can be a real confidence booster as to receive this kind of acknowledgement is very special. My heartfelt condolences to the other finalists but I’m confident that the winners will represent our branch in a very positive and professional way.

“As a branch, we have been so well represented at National level. We are hoping for a hat trick win in 2020 and to bring a third National award back to West Cork,” she added.  Caroline thanked all those who entered, along with the judges and speakers and the committee for all their input in making this a very special event.

One hundred per cent of ticket sale proceeds from this event will be donated to branch president Caroline’s chosen charity, which is Féileacáin, a charity very close to Caroline’s heart. Caroline thanked Marie Cregan from Féileacáin who spoke passionately about the support that Féileacáin offer to families who have been affected by the death of a baby.

Each of the winners selected from this region will showcase West Cork businesses and put a spotlight on them not only on a local, but on a national level. The winners from Network Ireland’s regional awards will compete for the coveted national awards, which will be hosted virtually from Powerscourt Hotel on Friday, October 2, 2020.

How a Scot accidentally discovered his West Cork heritage

Mon Sep 7 , 2020
I knew very little about West Cork, or my links to it, until I was an adult. My dad had mentioned our family coming from there but didn’t say much more than that. Instead, my personal relationship with West Cork started by accident, in the summer of 1988 on holiday […] 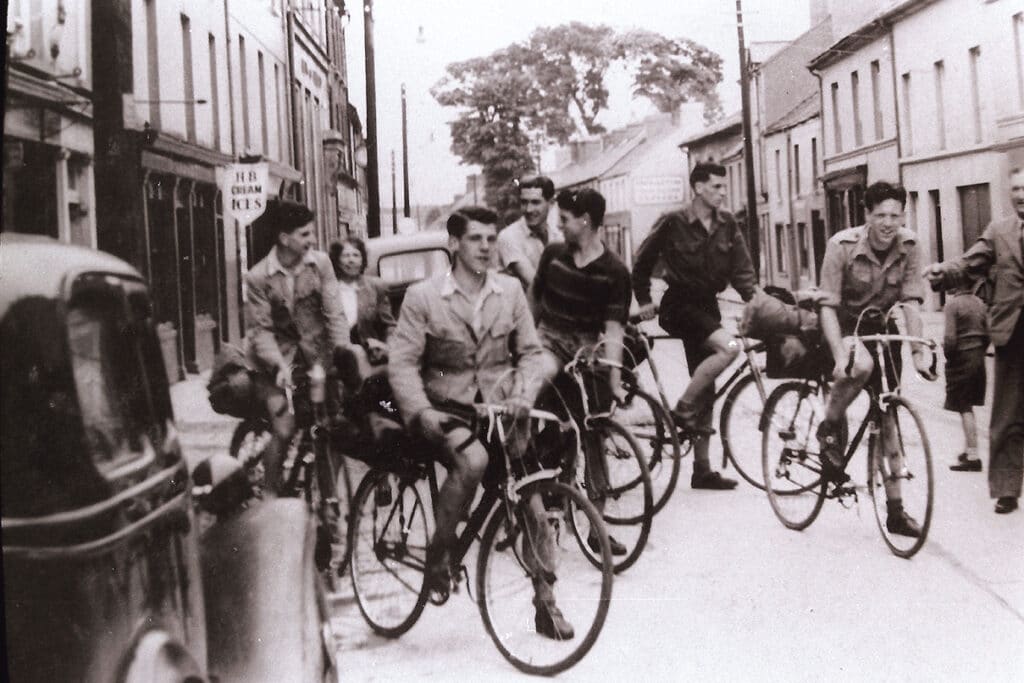