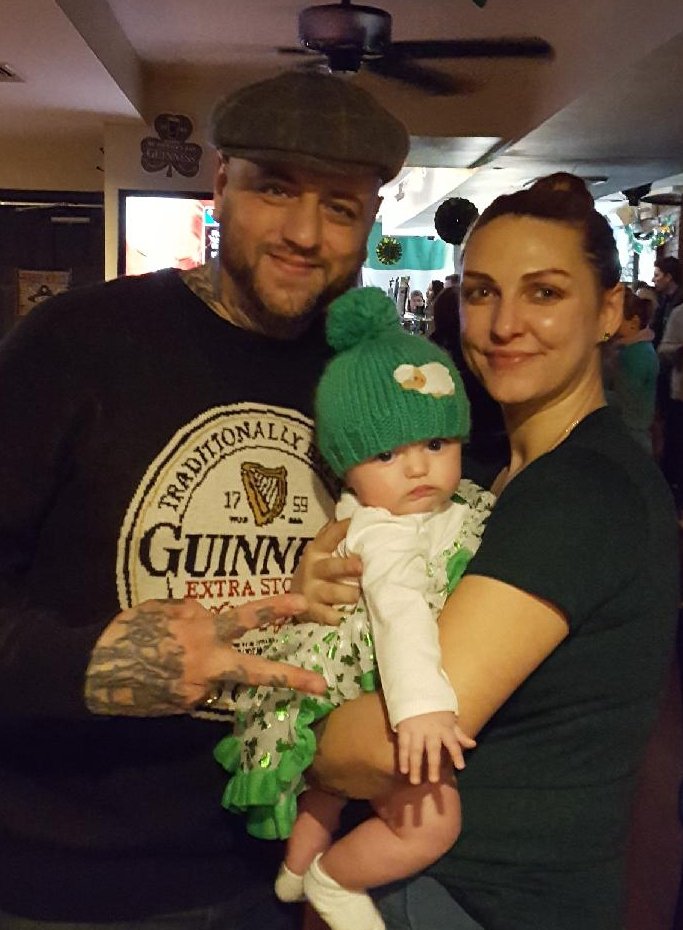 A native of Clonakilty in West Cork, Julie O’Brien-Grodewald moved to New York City in February 2002, when she was 21. Like so many other emigrants she worked hard, sometimes holding down two or three jobs at a time, and eventually saved up enough to go into partnership in a […]