Union Hall RNLI assisted two people late last month after their 34ft yacht got into mechanical difficulty off Toe Head. The volunteer crew were requested to launch their inshore lifeboat ‘Margaret Bench of Solihull’, by the Irish Coast Guard. The lifeboat helmed by Michael Limrick with Liam Limrick and Craig Jennings onboard, was on a training exercise at the time, and launched back out to sea at 9pm. This was a maiden shout for volunteer crew member Craig, originally from Mayo and now resident in Union Hall.

The lifeboat made its way to the area off Toe Head where the crew observed that the yacht was making progress but was slow due to mechanical issues. Sea conditions were good at the time with a moderate northerly breeze, so the volunteer crew stayed alongside the yacht and escorted it back to the pier at Union Hall.

Speaking following the call out, Peter Deasy, Union Hall RNLI Deputy Launching Authority said: “Our volunteer crew were just returning from an exercise and a busy day of training so I asked the crew if they would like an alternative crew but they were very willing to interrupt their training and proceed to assist the casualties. We congratulate Craig Jennings on what started as a three hour training exercise for him but turned into nearly five hours at sea and included his first call out with Union Hall RNLI.

“We would remind everyone for the season ahead to always carry a means of communication and wear a lifejacket.”

The lifeboat which arrived at the West Cork lifeboat station last week, replaces the last Atlantic 75 in Ireland, Margaret Bench of Solihull, which has been used to save lives at sea in West Cork since 2017. Previous to this, Maritime Nation was in service from 2014. Both of these lifeboats came from the RNLI’s relief fleet. The new lifeboat was officially declared a search and rescue asset by the Irish Coast Guard last night, Thursday 24 June.

The new lifeboat has been funded through a legacy from the late Raymond Fielding. Raymond and his wife Christine were keen sailors and sailed into Glandore Harbour many times over the years. Due to his many fond memories of West Cork, he wanted his legacy to fund an Atlantic 85 class lifeboat and he requested that it came to Union Hall.

Volunteer lifeboat crew began familiarisation training on the new lifeboat on Monday. The Christine and Raymond Fielding will be officially named at a special naming ceremony and service of dedication at Union Hall lifeboat station at a later date.

The new lifeboat has some advancements on its predecessor. The Atlantic 85 design allows room for four crew members and more kit than the Atlantic 75 lifeboat, which only had room for three crew members. The lifeboat is powered by two 115 horse power engines and has a stronger hull and greater top speed of 35 knots. The added radar allows the crew to operate more effectively in poor visibility and there is also VHF direction-finding equipment. The vessel also has a manually operated self-righting mechanism which combined with inversion-proofed engines keeps the lifeboat operational even after capsize. The lifeboat can also be beached in an emergency without causing damage to its engines or steering gear.

The Atlantic 85 which was introduced to the RNLI fleet in 2005 also carries a full suite of communication and electronic navigation aids, as well as a searchlight, night-vision equipment and flares for night-time operations.

Speaking following the lifeboat officially going on service, John Kelleher, Union Hall RNLI Lifeboat Operations Manager said: ‘We are extremely grateful to Raymond Fielding for his generous legacy donation which has funded our permanent lifeboat here at Union Hall. As we welcome a new lifeboat, there is also a sense of nostalgia as we are the last lifeboat station in Ireland to use an Atlantic 75 lifeboat.

‘We are looking forward to being the custodians of this new lifeboat which will allow our volunteers to go on to rescue and save many more lives in the years to come.’

Mon Jul 5 , 2021
This summer a lot of young people will be taking up summer jobs for the first time, particularly in the hospitality and retail sectors. This can lead to parents or the young people themselves having a range of questions in relation to their employment rights and entitlements.   The working […] 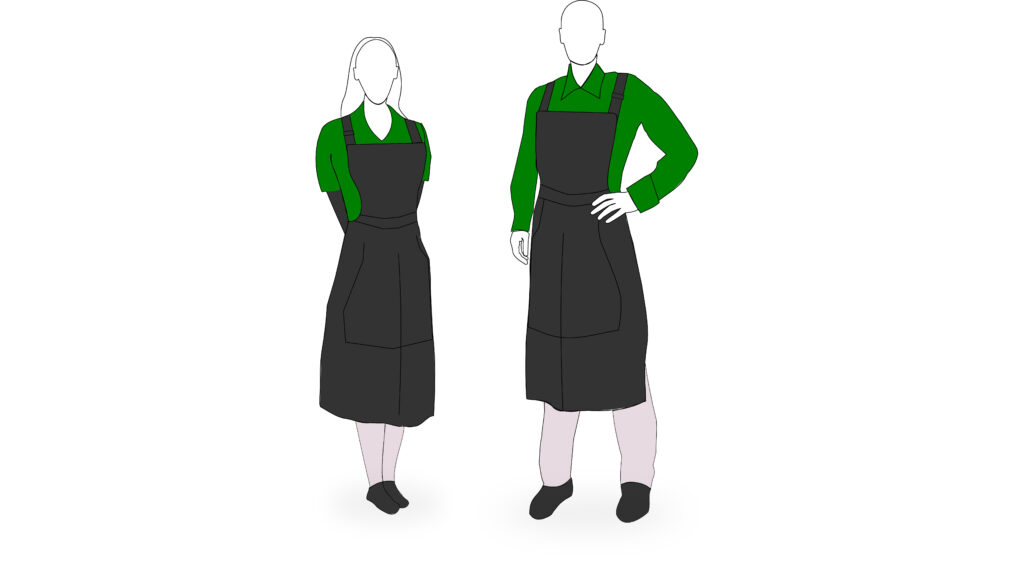