Lifeboat crews from around the UK and Ireland have become ‘pin ups’ in a new calendar that supports one of the biggest photographic projects ever undertaken.

The calendar features volunteer crews from all round the coast; the coxswain from Penlee; the iconic lifeboat station at Bembridge; the old and new lifeboat stations at St Davids in Wales, and a historic lifeboat that saved troops from the beaches of Dunkirk among others. Our own local RNLI heroes at Union Hall are the February pinups.

All the images were taken by Jack Lowe as part of his epic mission to visit all 238 RNLI lifeboat stations in the UK and Republic of Ireland, to photograph each one using Wet Plate Collodion, a Victorian process that allows him to record stunning images on glass.

Jack, who lives in Newcastle upon Tyne, travels in ‘Neena’ — his decommissioned NHS ambulance purchased on eBay and converted into a mobile darkroom.

The ambitious eight-year odyssey is one of the biggest photographic projects ever undertaken and, when finished, will be the first complete record of every single lifeboat station on the RNLI network.

The 2019 Lifeboat Station Project calendar is the first calendar Jack has produced on his journey. He says that he hopes it will serve two purposes: one, to raise awareness of the work of the brave volunteer crews of the RNLI, and two, to support him in his attempt to immortalise them.

Jack’s work is largely self-funded and he relies on sales of merchandise and the backing of his supporters to keep his project on the road.

Jack said: “I hope this calendar will be an easy way for people to show their support for my project – and that my images of lifeboats and lifeboat crews will inspire them throughout the New Year. People who buy it are helping me to create an historic archive, preserving a vital slice of island life for future generations.”

Jack’s photographs have attracted a great deal of attention, even though he is only half way through his journey. He has gathered nearly 30,000 followers on social media, and seen his work exhibited at the National Library of Wales, The Perth Museum and The Great North Museum.

Since he began The Lifeboat Station Project, Jack has photographed over 2000 RNLI volunteers, driven over 28,000 miles, which is more than once round the world, and used about 8400 litres of fuel.

The calendar is available from https://lifeboatstationproject.com/calendar/

Mon Jan 14 , 2019
Ger Fleming, a homeopath working out of Clonakilty, first discovered homeopathy over 14 years ago and was really amazed at how it worked on and improved her health. Now, a husband, two children and a vast array of pets later, she and her family have come to rely on homeopathic […] 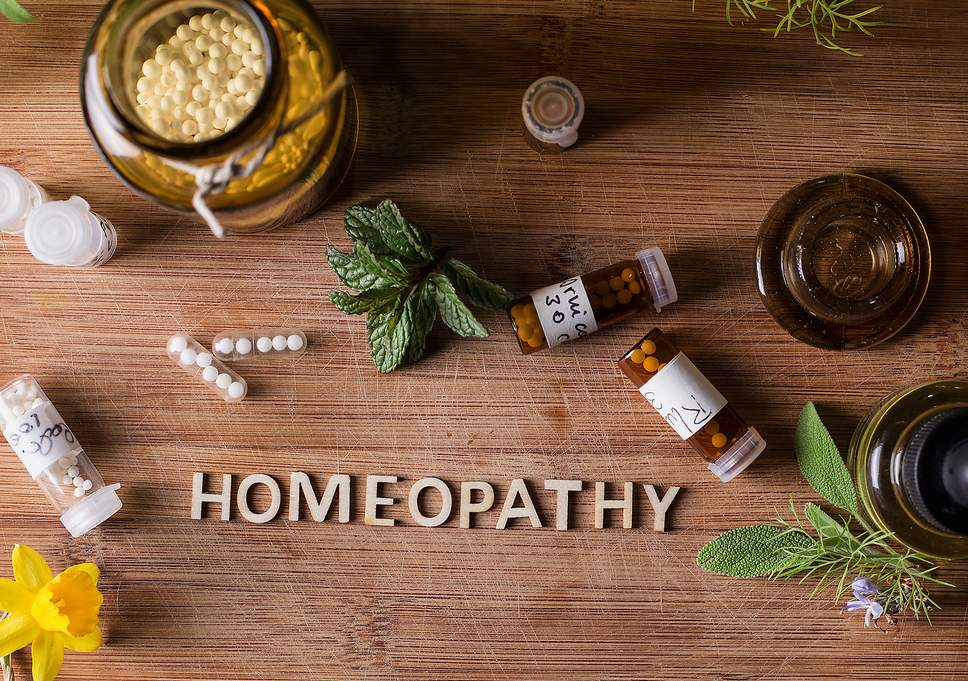