Lord David Puttnam launched 20 short films on the Great Famine at Skibbereen Heritage Centre recently as part of the Famine Story exhibition. The new films focus particularly on how the Great Hunger impacted the people of West Cork and feature personal accounts on evictions, emigration, relief works and deaths.

“The people of West Cork suffered terribly during that time but their stories were unrecorded. Thousands died in the Skibbereen area alone but we have only a few accounts of what happened to individual people. Each of these stories is the Great Famine in microcosm, representing the experiences of thousands of Irish people” explains Terri Kearney of Skibbereen Heritage Centre, researcher and scriptwriter of the films.

“We use the words of Dr Dan Donovan, Cork Examiner reporter Jeremiah O’Callaghan and others to describe the eviction of the Widow Ganey, the O’Sullivan family emigration, the story of young orphan Jane Leary sent to Australia under the Workhouse Orphan scheme and many others.”

Jeremy Irons gives the introduction to the films while local actors Fachtna and Carmel O’Driscoll, Donagh Long, Rupert Stutchbury, Paul Delaney and Tod McCarthy give voice to the people of the era who describe what they saw during the Great Famine in West Cork.

“Our visitors are very moved by these personal accounts of what happened during the Great Hunger and we getting a very positive response to the new films which also give an overview of government policies and international relief efforts”, said Kearney of Skibbereen Heritage Centre.

Women at risk but continuing to fight

Tue Sep 10 , 2019
By Mary Grover on behalf of Clonakilty Amnesty Group Perhaps not many of us have heard of Women Human Rights Defenders. Amnesty International is a partner. This organisation is made up of many groups worldwide who combat too many deeply concerning Human Rights abuses focusing on women.  Why do women […] 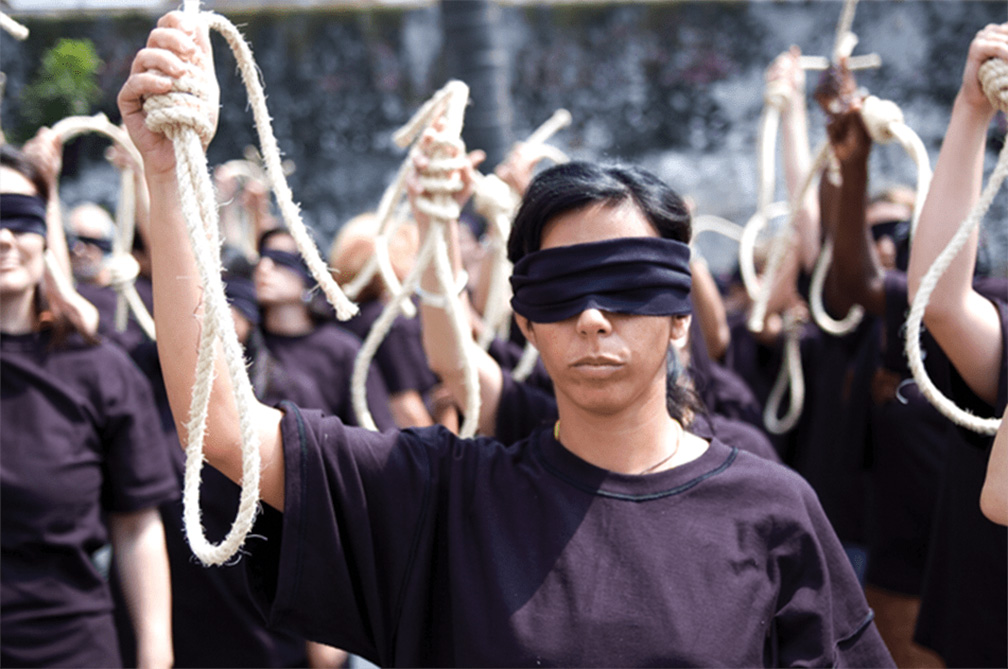