Cork South West Deputy Christopher O’Sullivan is calling for an urgent and complete overhaul of the school transport system following revelations of startling discrepancies over how the scheme is managed.

In the last school term 18 children in the Ballineen/Enniskean area in West Cork – an entire class room’s worth – were left without seats on the school bus because of rigid and ridiculous rules that govern the current system.

Most were attending secondary schools in Bandon.

“I’ve heard from constituents who’ve suggested moving their front entrances of their properties because they fall outside of the boundaries by mere metres. That’s mad.” Deputy O’Sullivan said on Tuesday.

“I’ve heard of children being left by the road crying because they cannot get a seat while their classmates are taken to school. That’s infuriating.

“Neither the department of transport or education should be dictating where people live in order to get their children safely to school.”

Deputy O’Sullivan is calling on the departments of Education and Transport to put their heads together and fix the system.

“It’s an absolute mess. It needs to be sorted and I am calling on the department of education to not award contracts unless they are guaranteed to be able to handle numbers,” he said.

“There has to be an pre-emptive survey of the potential needs of different regions so that we’re not left in the same predicament as last year.”

Farming and nature working together

Wed May 20 , 2020
Agroforestry is the practice of combining forestry and agriculture in a mutually beneficial way. West Cork agroforester Rossa Gibbons talks to Moze Jacobs about his passion for trees and the benefits of planting on agricultural land. Trees are long-lived. (The oldest known individual specimen is almost 5,000 years old). So […] 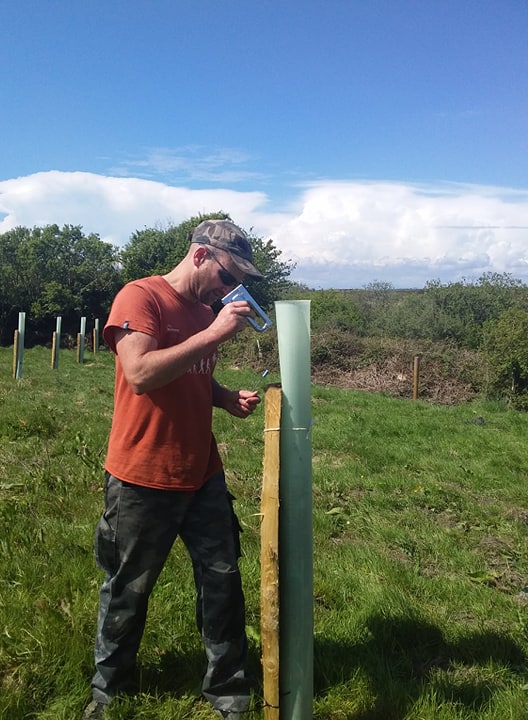