The record scheme was one of the recommendations of the Seafood Sector Taskforce which was established following Brexit and is proposed for funding under the EU Brexit Adjustment Reserve (BAR).

Deputy O’Sullivan first called for the Taskforce to be established a year ago in response to the post-Brexit hardships faced by the fisheries sector.

“This will shape the future of Ireland’s coastal communities. I’ve consistently said the potential for West Cork’s coastline is phenomenal. Dotted across the coastline we have small piers and harbours, many of which are in poor condition and difficult to access,” Deputy O’Sullivan said on Monday.

“I’ve always said we need to invest in smaller piers and harbours so we can not only facilitate the inshore fishing fleet, and also to build the potential for marine tourism – whale watching and dolphin watching.

“I’m encouraging communities from Kinsale and as far west as Eyeries, if you have a project that you feel is suitable for this funding, then please don’t hesitate to get in touch with me or local government.

In the wake of the outcome of the Trade and Cooperation Agreement between the European Union and the United Kingdom (TCA), the Seafood Taskforce was set up in March 2021 to look at the impacts specifically on the fishing sector and coastal communities.

In its report, published last October, the Taskforce noted that many coastal structures, which are both important landmarks and facilities to the local communities, have declined in structural integrity and effective use over the years.

As one of its recommendations, the Seafood Taskforce recommended that the BAR be used to fund rejuvenation of Ireland’s publicly owned coastal and marine infrastructure specifically to address the economic consequences of Brexit arising from the implications to the Irish fishing industry.

The Department of Agriculture, Food and the Marine will administer the Scheme and work closely with coastal local authorities to ensure that eligible projects receive funding. 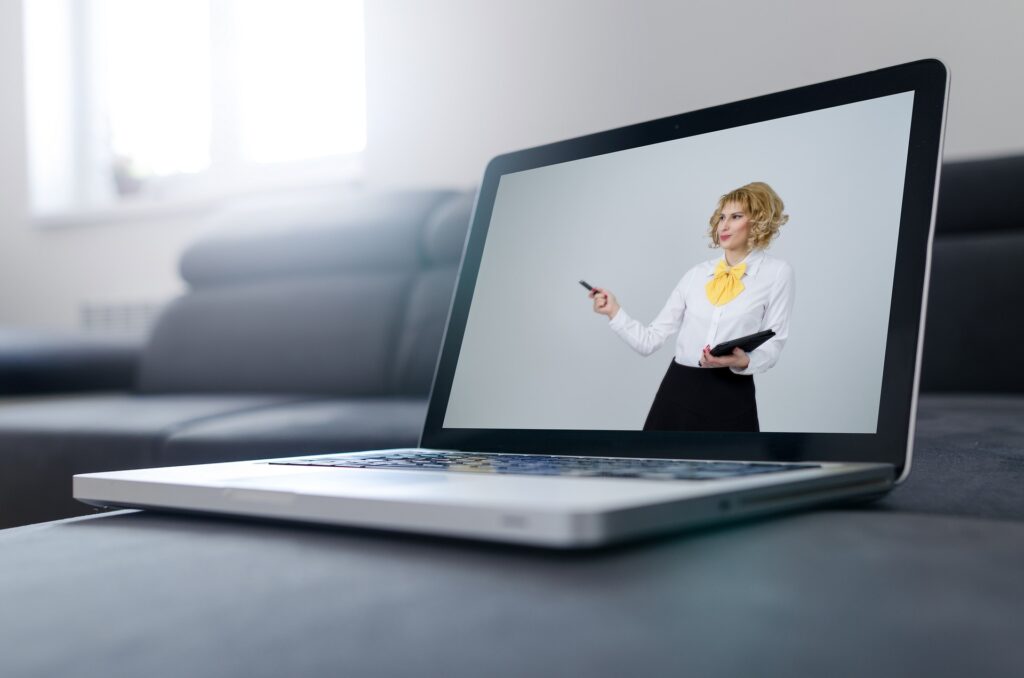