Cork South West Deputy Christopher O’Sullivan on Tuesday called for a greenway trail to be supported between Innishannon and Bandon, following the massive success of similar trails in other parts of Ireland.

Cork County Council currently has a dedicated greenway office, but its focus is currently on making improvements in the metropolitan area of Cork.

“We need to shift that focus to the Bandon and Innishannon,” Deputy O’Sullivan said.

“If we’re going sustainable and going green, then we need cycling infrastructure. A greenway trail between Bandon and Innishannon is a perfect starting point.”

A greenway trail between Bandon and Innishannon along the banks of the Bandon river would be a game changer, Deputy O’Sullivan said.

“Everyone comments on the beauty of this stretch of the river, but unfortunately at the moment it can only be enjoyed by car. This is unnecessary and unsustainable.

“With a bit of creative thinking between locals, Cork County Council and the government I believe we can deliver something for the people of Bandon and Innishannon.

“I’ll also be pushing for its inclusion in any potential program for government.

“I have seen the massive success of the Joe Walsh greenway in Clonakilty. Bandon in particular is a town that would benefit massively from such an amenity. It has the population; it’s perfectly located but it needs an amenity for residents and visitors.

Students warned against committing to accommodation without clarity on college attendance

Wed May 27 , 2020
Students in the Southern region are being advised to be careful when signing up to new lease arrangements for accommodation for the 2020-2021 academic year, as no clarity has been provided on how third-level institutions will operate. The Union of Students in Ireland (USI) and national housing charity, Threshold have […] 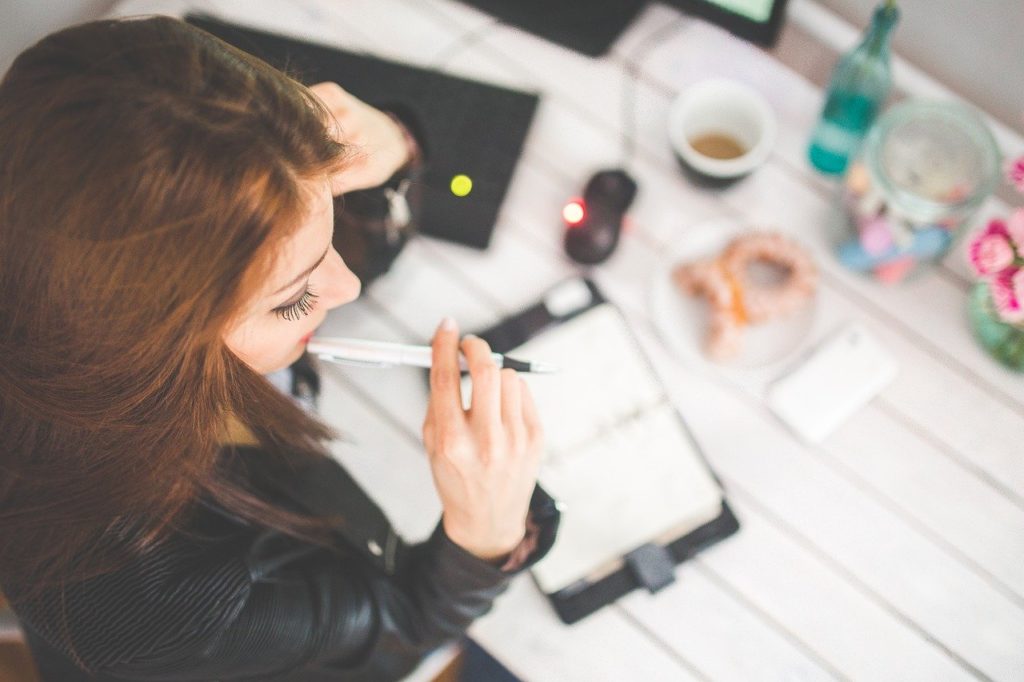