Irish Community Rapid Response has welcomed the announcement by the Department of Health on June 14 that a service contract has been signed – and Ireland’s first community Air ambulance will be airborne within weeks.

Welcoming the announcement, ICRR said it looked forward to working is strong cooperation with the Department of Health and HSE National Ambulance Service (NAS) to deliver a world-class service, which will save lives.

Following the announcement that the HSE has signed the project Service Level Agreement, ICRR Director John Kearney urged the Department to now follow this with a definite commencement date.

“I warmly welcome that this project finally has approval to get airborne. The sooner this vital service is live, the sooner a life will be saved and grief will be spared.

“The Department has said that it will commence ‘within weeks’. ICRR urges that a definite start date now be announced. For its part, ICRR is fully ready to commence.”

Mr. Kearney thanked the public, who have generously supported the project, and called for continued support to maintain it long into the future.

“ICRR is a charity and in the contract we have committed to fundraising €2m annually to pay for the helicopter, the pilots, the airbase at Rathcoole, Millstreet in Co. Cork and the fuel. That is why this is a ‘community’ Air Ambulance. To keep this service in the air, we will be reliant on the public’s long-term support – and I am confident that this can be achieved.”

The HSE NAS is providing the medical staffing for the aeromedical service and it will be tasked centrally through the NAS 999 / 112 call system. While Munster based it will be available for missions nationwide and coordinate with the existing Athlone based Emergency Aeromedical Service.

The Air Ambulance is expected to respond up to 500 calls per year, and bring the population of a 10,000 square mile area within 20 minutes of critical medical care.

Examples of incidents which the Air Ambulance is expected to respond to include:

• Retrieval and Transfer: The airlift of a seriously ill patient from remote and rural medical hubs or accident scenes to specialist hospital care.

Since 2008, ICRR has also developed a network of over 250 land based volunteer doctors and ten Rapid Response Vehicles (RRVs), across the country, to deliver critical medical interventions which prevent serious injury or death.

Fri Jul 5 , 2019
$2,000,000,000! That is the latest fine that Monsanto has been ordered to pay to a couple that got cancer after using its weed killer. A jury ruled against Monsanto, now owned by the German company Bayer. marking the third and the largest verdict against the company over Roundup. The jury […] 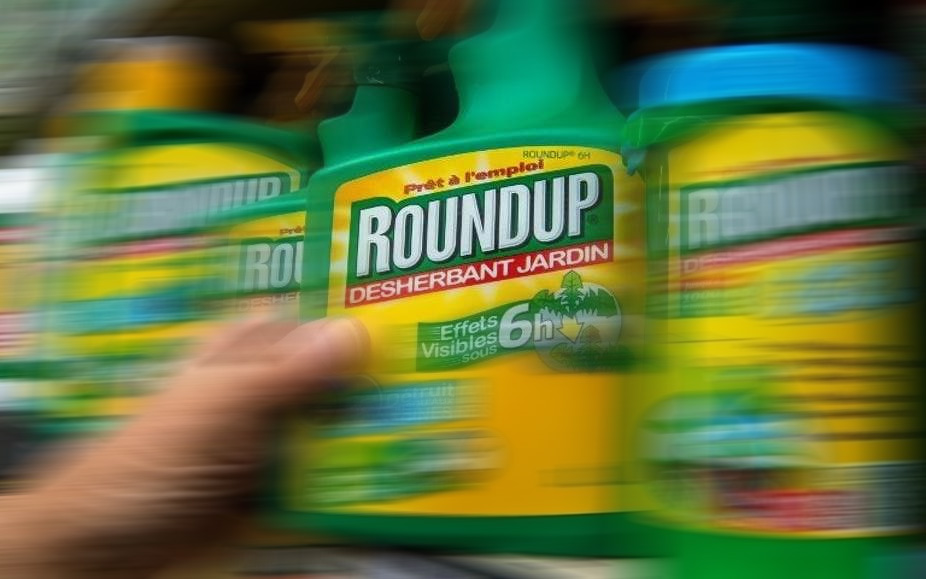