Chambers Ireland has opened applications for the Excellence in Local Government Awards 2020.

The Excellence in Local Government Awards are held annually in conjunction with the Department of Housing, Planning and Local Government and today’s launch invites Local Authorities to submit projects for consideration across sixteen different categories, in what will be the 17th edition of the awards.

In addition to the individual award categories, the prestigious Local Authority of the Year award will be announced at the Awards ceremony in November.

In 2019, Fingal County Council was named Local Authority of the Year.

Commenting on the announcement of the launch, Ian Talbot, Chief Executive of Chambers Ireland said,

“We’re excited to launch the Excellence in Local Government Awards for 2020 with the opening of applications for the Awards from today.

The Awards are a window into the dynamic thinking and diligent work from our local communities produced on a regular basis.

Despite the challenging circumstances we collectively find ourselves in across all levels of Irish society with the Coronavirus outbreak, the 17th edition of the awards remains the headline opportunity for Local Authorities across the country to profile the brilliant work from local communities throughout the year.

With today’s Awards launch, we once again invite all Local Authorities to apply and share their best initiatives for the opportunity to have them recognised and celebrated.”

The Award winners will be announced at the 17th annual awards ceremony on 26th November at the Crowne Plaza Hotel, Northwood, Santry. Awards will be presented for excellence in 16 different categories and one Local Authority will be awarded the overall award and named Local Authority of the Year 2020.

Wed Apr 8 , 2020
As this year’s Lenten campaign comes to an end, Trócaire has urged the people of Cork to hold onto their Trócaire boxes until it is safe and possible to return them in support of the development agency’s COVID-19 response work in some of the world’s poorest countries. While the agency’s […] 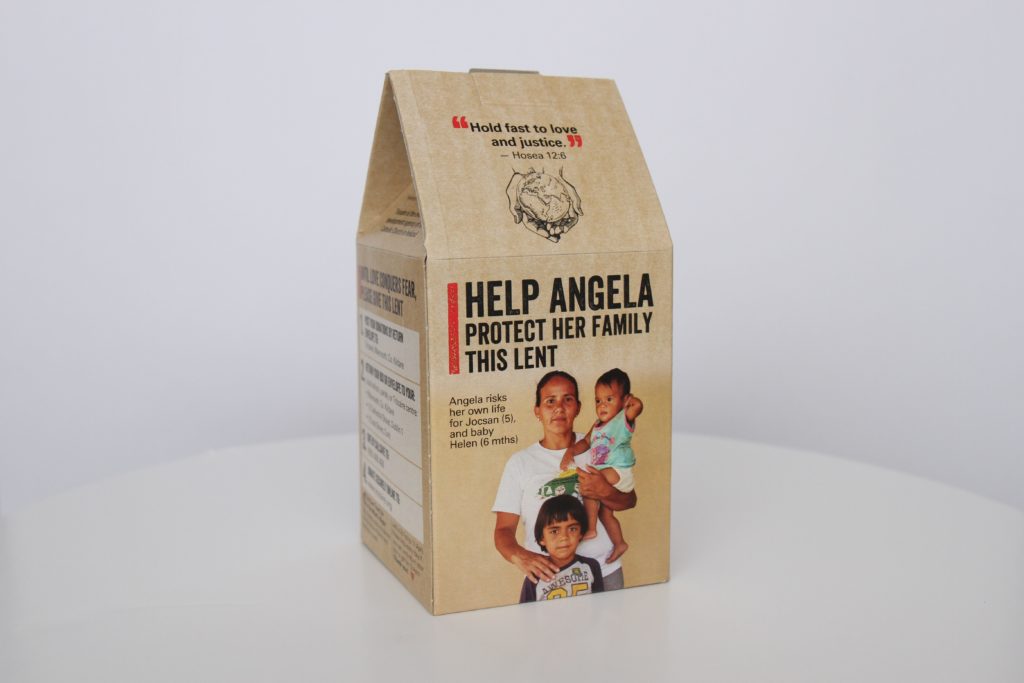