Speaking in the Dáil last week on flooding issues in rural Ireland, Holly Cairns TD, raised the concerns of families and businesses in Bantry, Dunmanway, Skibbereen, Rosscarbery and other local areas prone to flooding. Several areas of West Cork have suffered several floods already this year, and that’s before the winter storms have hit.

Holly said:“Flooding is desperate at the best of times not to mind in the midst of one of the hardest years for communities and small businesses. The Government needs to develop a two-pronged strategy that addresses the underlying issues and the immediate needs.

There is a clear need to accelerate planned flood defence projects. Currently Bantry, which floods regularly, will not have the culverts to prevent fluvial flooding until at least 2022 or 2023, and the flood relief scheme for tidal flooding is not expected to be finished until 2027. And, those schemes are underway.

According to information provided to me by the Minister for Public Expenditure and Reform the proposed schemes for Castletownbere, Inishannon, and Schull aren’t even at the design/planning stage yet and are scheduled to be done by 2027. This is of little consolation for these communities.

In the meantime, the Government needs to put in temporary infrastructure and targeted support. If the square in Bantry is going to keep flooding for the next seven years, then the County Council should be funded to provide small scale but necessary interventions.

While the Emergency Humanitarian Scheme is most welcome, it also needs to be reviewed. In response to a PQ, the Tánaiste informed me that 27 businesses from County Cork applied for the scheme relating to flooding events in August, and of that 17 have been successful, 4 unsuccessful, and 6 are pending. We need that system to be accessible to everyone who needs it.
On those numbers of the completed applications almost one-fifth are being rejected, and I know from a case in Bantry it had to do with a technical requirement they were unaware of. These places are going to flood again, and we should have systems that work for them not against them. Every business affected should get the support and the process needs to reflect the reality on the ground.

On the larger scale, we need policy changes to address bad planning practices, to improve infrastructure, to encourage more forestry, and have ambitious climate action targets. We cannot talk about flooding and without having a serious conversation about climate change.

Tue Nov 24 , 2020
The future of Inchydoney will be the topic of a public Zoom meeting on Thursday December 3, hosted by Cork South West TD Christopher O’Sullivan. The public meeting has two purposes:1. To discuss development of a safe pedestrian access from Clonakilty to Inchydoney.2. Save the Inchydoney dune system using nature-lead […] 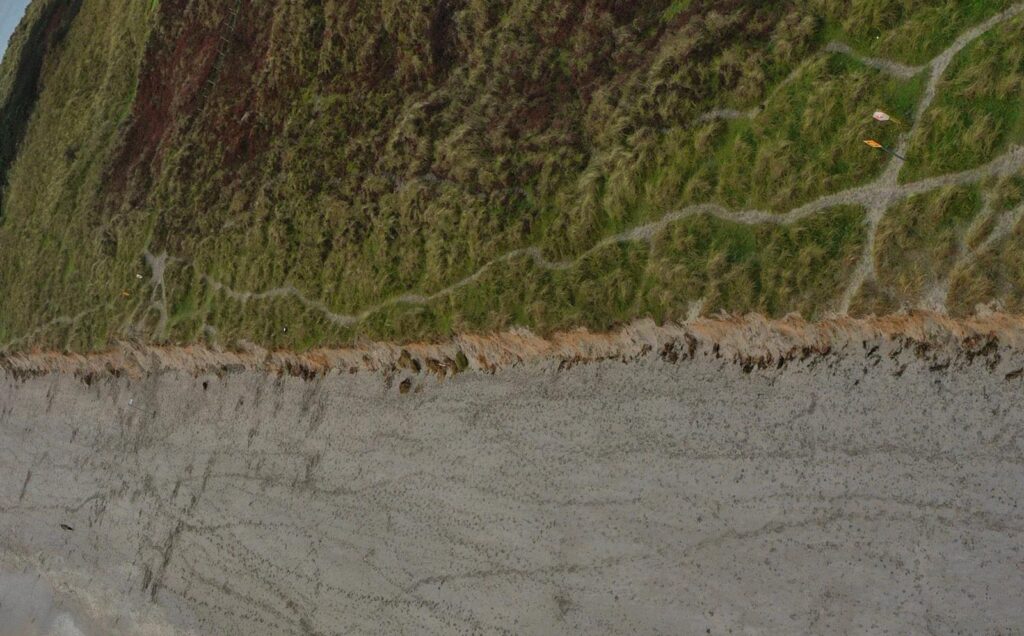