“It’s ridiculous residents have not been consulted, yet council is shoehorning a barrier onto the entrance of Keelbeg Pier, Union Hall,” Deputy O’Sullivan said on Monday.

“I am pleading with the council to pause their works until a way forward can be agreed with residents.”

Deputy O’Sullivan said the barrier is going to limit access to leisure users, in particular the Myross Rowing Club, as well as other members of the public who would use the slipway for access.

The main concern is for residents in the nearby area. The entrance would have been used as access to the nearby small beach, but the proposed barrier will instead cause traffic to be funnelled along a busy residential area.

The council argues there needs to be a separation of the commercial and leisure activities on the pier because of health and safety.

“Residents have serious concerns about this from a health and safety point of view.”

Many representatives – including the three Cork South West TDs – have met with pier users to hear their concerns.

Tue Jul 21 , 2020
Cape Clear Island Distillery’s 3 SQ. MILES gin has won yet another prestigious accolade, this time in London, at this year’s International Spirits Competition. In a crowded field of some 340 gins from all over the world, it’s something that the 130 residents of Cape Clear Island, off the west […] 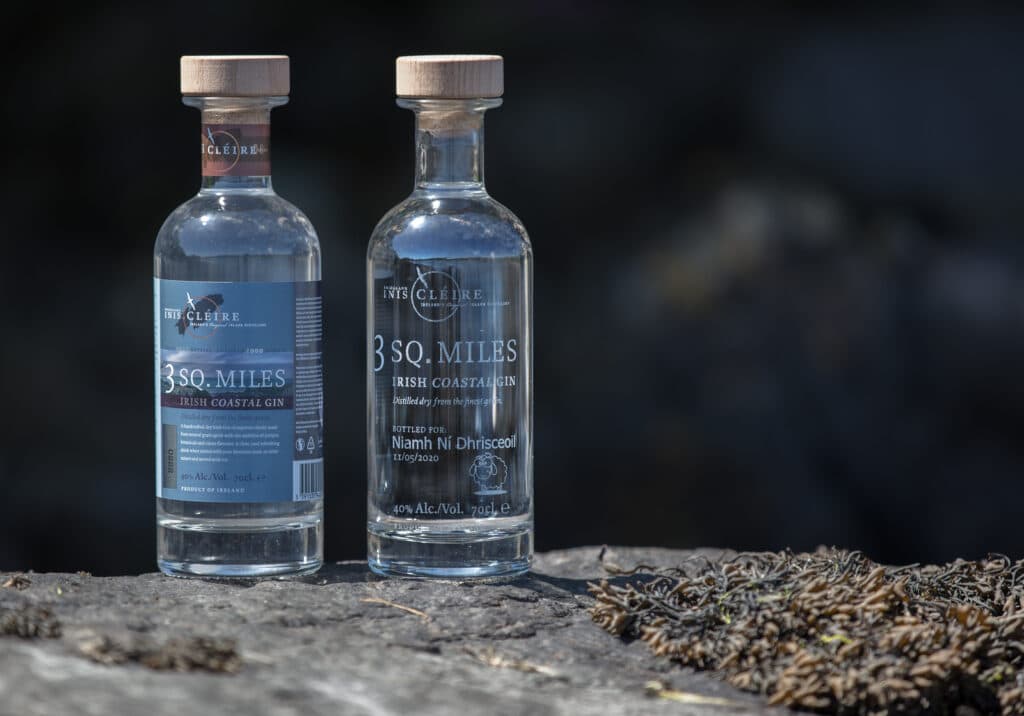