The European Medicines Agency (EMA) has, this afternoon, given the all-clear over safety concerns surrounding the Oxford/ AstraZeneca vaccination.

In recent days a number of countries had withdrawn the vaccine following reports by the Norwegian Medicines Agency of blod clots in a number of patients.

Ireland South Green Party MEP Grace O’Sullivan, said she is relieved that Ireland and other countries can resume rollout of the vaccine, and confident the public can rest assured around safety concerns.

“I’m a member of the European Parliament’s ENVI Committee, which has oversight on public health. We’ve had numerous meetings this week, with experts and organisations including the World Health Organisation, the European Centre for Disease Prevention and Control and the EMA. I welcome news that the EMA has confirmed the AstraZeneca vaccine is safe to use.

“It was right and proper that the vaccine was temporarily withdrawn in line with cautionary principle. It’s reassuring to me and to constituents I’ve spoken with, that the EU takes a safety-first approach. However, the EMA announcement this afternoon is good news for health authorities throughout the EU, who have included the Oxford/ AstraZeneca vaccine in a suite of vaccines being rolled out throughout EU Member States.

“After the meetings I’ve outlined above, as well as discussions within the Greens/EFA group in the European Parliament and at a national level in Ireland, as well as the EU granting approval of the Johnson & Johnson vaccine in recent days, I’m confident that after some initial supply issues, the EU and Ireland are now firmly on-track to reach our target of having at least 70% of the population vaccinated by the end of the summer.

“I personally questioned the Director of the European Centre for Disease Prevention and Control Dr Andrea Ammon on Tuesday and she expressed her confidence that we are heading in the right direction and should be able to reach our 70% target safely by Summer’s end.”

Mon Apr 5 , 2021
by DeBarra’s Spoken Word team On Wednesday, April 21, from 8.30pm onward, De Barra’s Spoken Word will host a reading of the ‘The Disposable Stories’, a new multimedia literary magazine, created by Emily Titsworth. Originally from Mount Olive, Illinois in the US, Emily has been resident in Cork in the […] 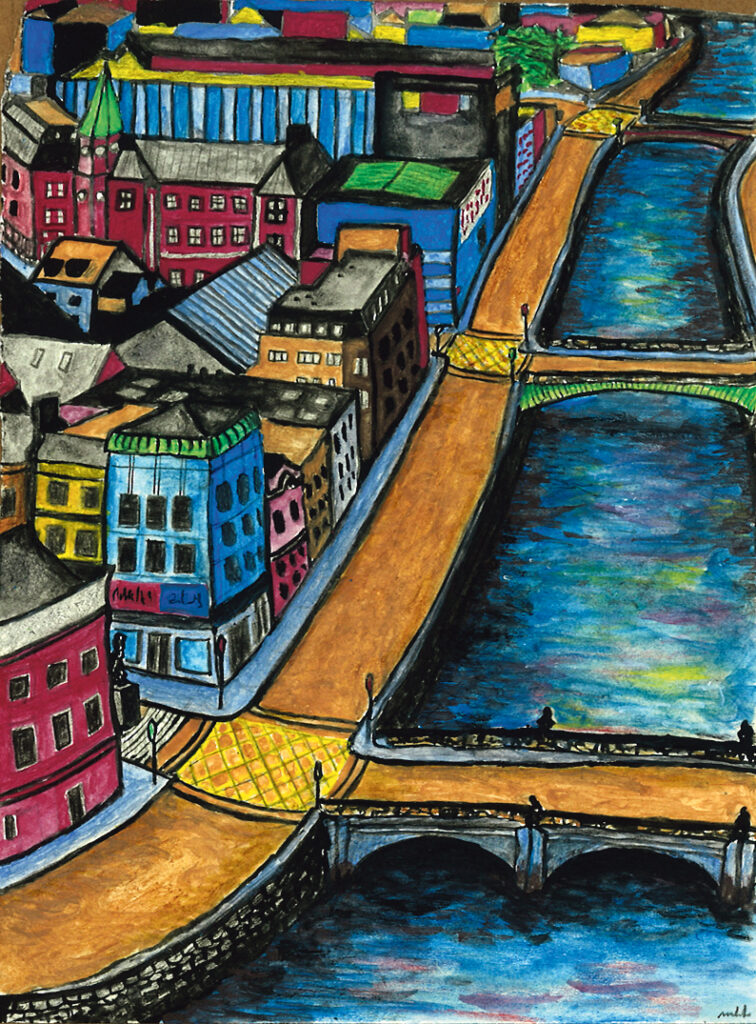