The annual international Fairtrade Fortnight takes place from February 25 to March 10. The local Clonakilty Fairtrade committee has announced a number of events focusing primarily on awareness-raising with children and teenagers. They have emailed all the local primary and secondary school principals, encouraging them to consider adopting the five easy principles/actions, which would qualify them to be designated as official ‘Fairtrade Schools’. Any educational institution that acquires the status will be presented with a certificate from the Clonakilty Committee.

Secondly, they are also encouraging pupils in primary and secondary schools to write poems of any length, which would mention at least one of the ‘Fairtrade Five’ Sustainable Goals of (1) Eliminating Poverty (2) Gender Equality (3) Sustainable growth and decent work for all (4) Responsible production and consumption and (5) Climate Action. The committee is delighted that Clon-native and nationally-renowned poet Dave Lordan has agreed to adjudicate on the entries.

The committee will also hold a ‘coffee meet up’ at a local café (to be announced) at 11am on Saturday. March 2. This will be an open invite to anyone interested in FT. Invites will be issued to people who completed last years questionnaires during FT Fortnight 2018. Further information on Clonakilty Fairtrade Facebook page, email ClonakiltyFairtrade@gmail.com or by phoning 086-3384863.

Mon Feb 4 , 2019
West Cork Development Partnership will launch its new ‘Ability’ programme on Wednesday, February 13 in Fernhill House Hotel, Clonakilty at 5.30pm. Funding has been granted to 27 organisations around Ireland in order to support young people between the ages of 15-29 years of age with disabilities and is designed to […] 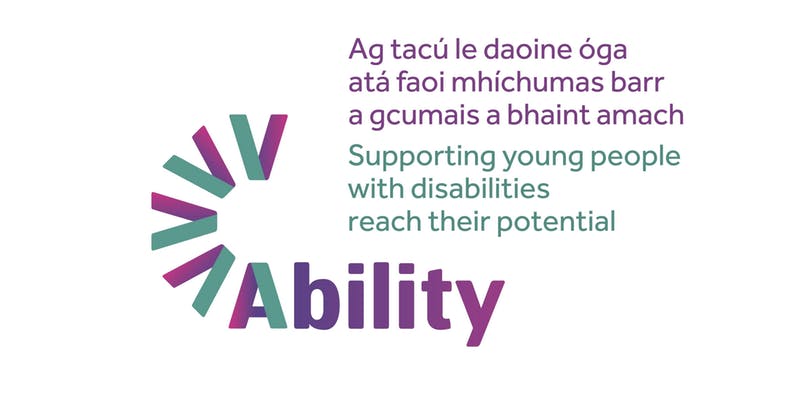