The results of the EPA’s Urban Waste Water Treatment in 2019 report revealed numerous issues in West Cork. The report highlights wastewater that has not been treated properly is being released into rivers and coastal waters putting the environment, livelihoods, and public health at risk.

Holly said “Irish Water and the Government are not dealing with these issues properly. There have been long delays in projects in Irish Water which is leaving communities at risk. Raw sewage is still being discharged Castletownbere and Castletownshend, and there is a failure of waste water treatment to meet EU standards in Courtmacsherry – Timoleague, Dunmanway, and Skibbereen. This is unacceptable.
I have been assured by Irish Water that the overdue plants in Castletownbere and  Castletownshend are on a priority list, and the issues at  Courtmacsherry – Timoleague are now being addressed by new infrastructure.

“I have also met with Irish Water to discuss the ongoing problems with wastewater treatment in Belgooly and Shannonvale, and the hold up on roadworks on the N71 in Bantry.

“The Government also need to play their part. Too often when I bring up these issues I get told it is a matter for Irish Water. They are the government, they need to ensure there is proper funding in place and that Irish Water is meeting its targets.”

Ross added, “As well as being fantastic natural amenities our rivers and coastal waters are vital sources of employment. From fisheries to tourism so many West Cork sectors rely on healthy ecosystems. Irish Water needs to address these issues immediately, I will ensure the Council plays its part.
There are also many issues not covered such as discharges in Goleen which are of great concern to the community. I have been working on getting this resolved. “

Tue Dec 1 , 2020
Clonakilty Chamber of Commerce has some lovely prizes up its sleeve for budding artists! Simply right click on the image above to download this picture, colour in and drop your entry into the Christmas post box on Astna Square. NB: Please include your name, age and contact email. 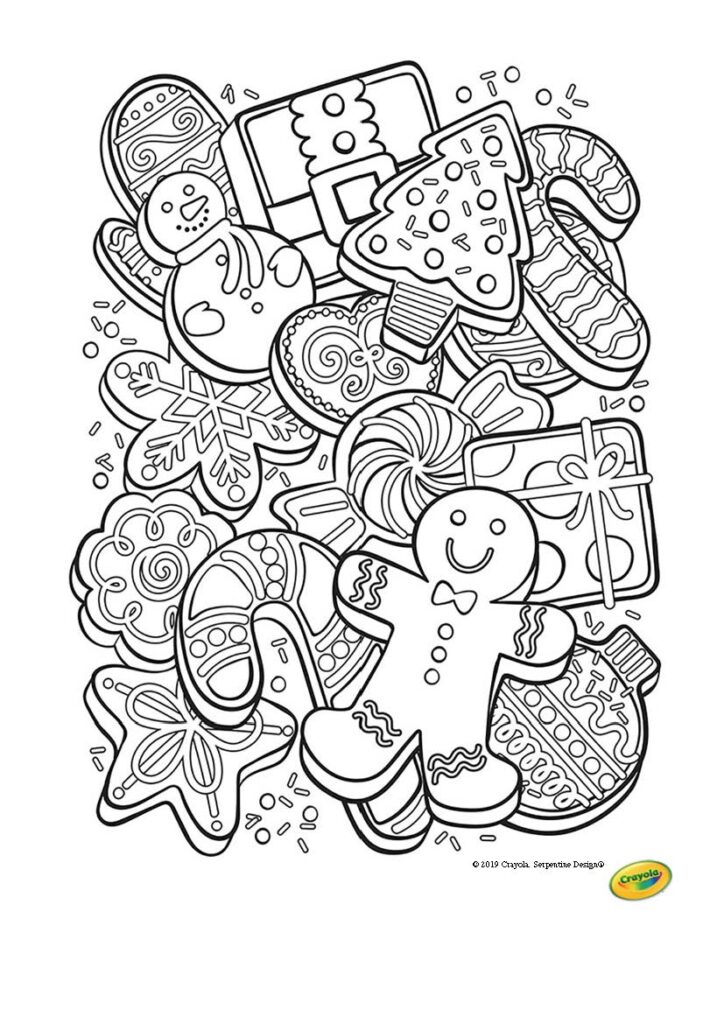