Following the death of her friend’s brother attempting to cross the border between Turkey and Greece, humanitarian aid worker and international law student Amy Boyden (26), from Bantry, is appealing for safe migration routes to be established in Europe.

Amy was volunteering in the refugee camp on Lesvos in Greece in 2021 when she became friends with Isaac, a Syrian who fled during the civil war when he was just a minor, leaving behind his family and most of his belongings. They remained in contact and met again when Isaac was transferred to the Netherlands where Amy was doing her Masters in Public International Law.

Isaac’s older brother, Malik (25), fled Syria earlier this year hoping to reunite with his brother. However, in attempting to cross the border between Turkey and Greece, a treacherous journey multiple times however, allegedly he was caught and beaten by border police.

Upon reaching the EU, all individuals, no matter their background or origin, have the right to apply for asylum.

“The Greek border police, and the EU-funded Frontex, which patrols the borders of EU Member States, have a bleak record with their treatment towards refugees and respect of International Human Right Laws,” says Amy. “These people are not just figures they are children, women, and men.”

According to Adriana Tidona, a migration researcher for Europe at Amnesty International: “It is clear that multiple arms of the Greek authorities are closely coordinating to brutally apprehend and detain people who are seeking safety in Greece, subjecting many to violence, then transferring them to the banks of the Evros river before summarily returning them to Turkey”.

On June 11, 2022, during Malik’s last attempt to cross the border to reunite with his brother, he was involved in a horrific car accident while being pursued by border police. Malik, at the age of 25, passed away before arriving at the nearest hospital.

Amy is finding it very difficult to come to terms with the fact that her friend’s brother died trying to reach safety, security and to finally reunite with his sibling. “I’m finding it particularly hard to swallow, as I have no issue crossing any border and will never face discrimination because of my skin colour or religion,” she says.

Since the start of the Covid-19 pandemic, EU countries are thought to have carried out around 40,000 push-backs, resulting in 2,000 deaths. Due to the political pressure on Greece to effectively deal with the refugee crisis, they are cutting corners to reduce the arrival of refugees by forcibly returning refugees and migrants against their will, which violates international law and well established international human rights norms.

“People’s rights are being infringed upon and these illegal practices are continuing without significant enough consequences to stop the countries from operating push-back practices” Amy says.

Malik’s death was preventable, and underscores the need for the EU to create safe migration routes, especially to enable efficient reunification of families.

“No parent should have to bury their child, but sadly that is what Malik’s parents will have to do,” says Amy.

Isaac and his family now want Malik’s body to be returned to Syria for a burial, however the paperwork is incredibly difficult with neither side making it easy.

But Amy, Isaac and his family remain hopeful.

If you would like to donate to help get Malik’s body home to his family go to the ‘Help us bring home a loved one’ page at gofundme.com.

Does sparing the rod spoil the child?

Tue Nov 1 , 2022
Paediatric Behaviour Analyst Sarah Murray discusses the controversial topic of punishment and managing misbehaviour in children The term ‘spare the rod and spoil the child’ has done a lot of damage in guiding healthy parenting practices. Punishment is now widely misunderstood, misused and overused when it comes to changing child […] 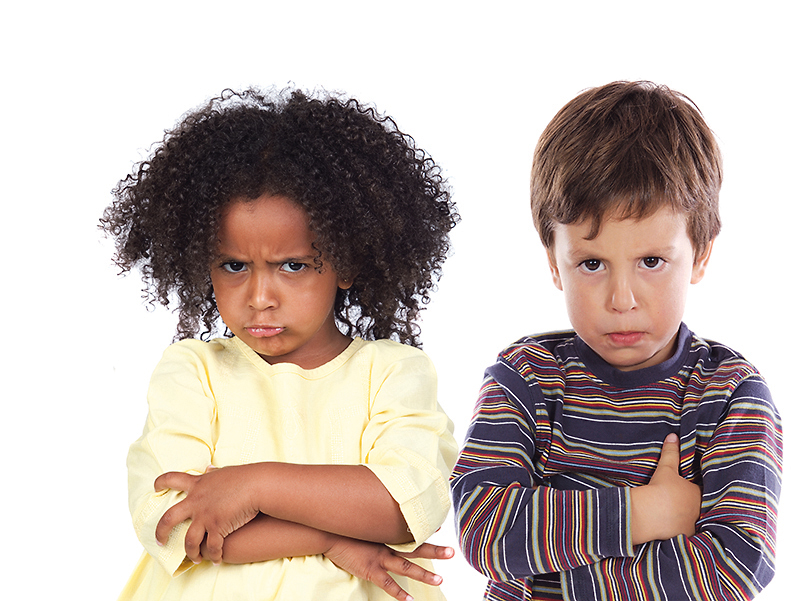