Pictured are David Giles from Bandon and Kayla Canning from Derry who were the two outstanding youth volunteers that have been named winners of the 2019 Pramerica Spirit of Community Awards.    Photo Chris Bellew / Fennells

An outstanding youth volunteer from West Cork has been named winner of the 2019 Pramerica Spirit of Community Awards, the only All-Ireland youth initiative of its kind, for his commitment to volunteer service in his local community.

David Giles, a student at Hamilton High School has been selected from hundreds of young volunteers from across the country and recognised for the initiative, effort and impact demonstrated during his volunteer service. David was announced the winner at the Pramerica Spirit of Community awards ceremony last month, which was held at the Aviva Stadium in Dublin.

He was presented with a gold medallion, €1,000 for a charity of his choice, a crystal trophy for his school as well as an expenses paid trip to attend the Prudential Spirit of Community Awards in Washington D.C. where he will have the opportunity to meet other young volunteers from across the United States.

David volunteers at St. Michael’s Centre for the Elderly, Marymount Hospice and Bushmount Nursing Home in Clonakilty, where he often provides musical entertainment to residents. As chairperson of Newcestown Foróige and the 2017 Big Breakfast Event, David helped raise €2,800 for local charities. He was also heavily involved in the organisation of the 5K Breast Cancer Fun Run, which raises awareness and funds for Breast Cancer Ireland.

“I am incredibly proud of David for his dedication to volunteer work within his community,” said Andrea McBride, vice president of Information Systems, Pramerica Systems Ireland. “These inspirational young students have set a great example, and I hope that the work of these students empowers others to become more active in their local communities across Ireland. I commend David, along with all 20 honourees, for their efforts towards creating positive change in their communities.”

Former professional footballer, psychotherapist, and mental fitness teacher, Richie Sadlier, gave the keynote address at the awards ceremony and spoke about his personal insights and experiences from his own volunteer work.

The Pramerica Spirit of Community Awards are in partnership with the National Association of Principals and Deputy Principals (NAPD) and the General Teaching Council for Northern Ireland (GTCNI).

“I personally want to congratulate David and complement him on the incredible voluntary service that he carries out in his community, said Clive Byrne, Director of the National Association of Principals and Deputy Principals.

“The ardent mindset that he utilises in his town is having a truly positive impact on the lives of his neighbours. We know that the work he carries out in his spare time is not unappreciated by the people and communities he cares for, it is a proud moment for his family and school, and this national appreciation is something that he richly deserves. We in the NAPD are delighted to be a part of it.”

Tue Apr 9 , 2019
The Camino Santiago, or way of Saint James, is one of the most famous pilgrimage walks in the world. Its history is steeped in a tradition of over a thousand years when pilgrims first began to visit the final resting place of the apostle James.  In the 17th century pilgrims […] 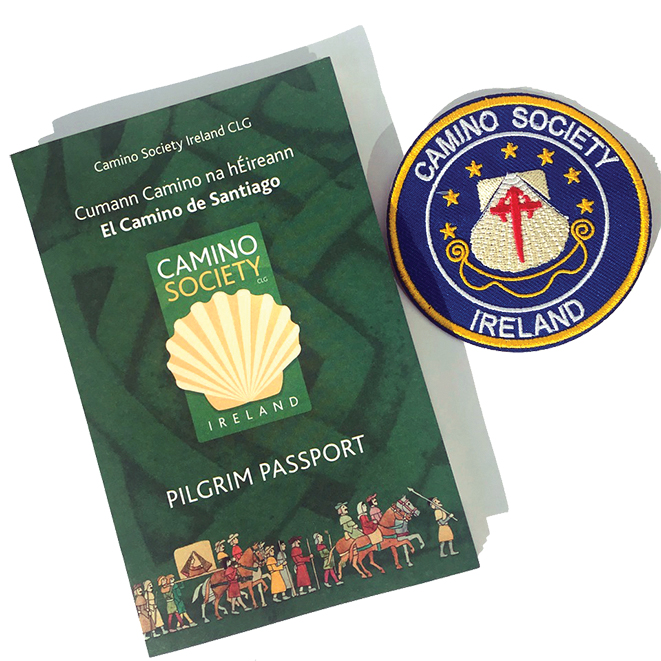