The West Cork Garda Youth Awards celebrate outstanding young people between the ages of 13 and 21 years. An Garda Síochána in West Cork and SuperValu recognise that a lot of good work is being done by young people in every community in West Cork. Awards will be considered for nominated young people who by their presence make their communities a better place to live in.

The Irish Examiner is proud to be the Media Partner for this prestigious event, and is privileged to be able to support this worthwhile community initiative.

This year, due to Covid 19, it won’t be possible to hold a presentation ceremony, but the process for nominations will remain the same, and Gardai will be distributing nomination forms to schools, youth groups and voluntary organisations right across West Cork. The Awards will be organised in adherence with all Government Covid 19 guidelines. Following on from the judging in November, award winners will be notified by the Organising Committee.

It’s also important to remember that due to Covid, there hasn’t been the same opportunity for young people to become involved with activities or projects compared to previous years. However, we have also witnessed that many young people were active on the ground throughout the Covid 19 crisis, volunteering and becoming involved in a variety of projects that supported both the vulnerable in the community, and the frontline services.

Garda Damian White, Community Garda in Bandon, who is PRO for the Youth Awards, commented that as every nominee will receive a certificate, even if they do not win an award. This way, all nominees are recognised for their efforts, and the certificate is a very valuable item to have on a young person’s CV into the future.

The Individual Award is open to young people who have made a positive contribution to their community, making it a better place to live.

The Group Award category applies for groups of two or more young people whose combined efforts have contributed positively to their communities.

The Community Safety Award is for a young person, or group, who through a crime prevention or safety innovation, have made their community a safer place to live.

The Special Achievement category is open to any young person who has overcome difficult circumstances, or defied the odds and whose commitment deserves recognition.

In launching this year’s Awards, Inspector Ian O’Callaghan, Bantry Garda Station, who is Chairman of the Organising Committee, remarked “These past number of months have presented unprecedented challenges for our community, We wish to recognise the sacrifices made by young people, as they contribute to their community, both at a local level, and also in wider areas. An Garda Síochána would like to pay tribute to SuperValu for their continued sponsorship of the Youth Awards, and to the Irish Examiner for their support as Media Partner.”

The closing date for the applications is Friday, October 30, 2020.

Application forms are to be submitted to:

Forms can also be emailed to: westcorkgardayouthawards@garda.ie

Tue Oct 6 , 2020
Eight towns across Cork County have been developing exciting new visions for their respective towns as part of the My Town, My Plan Community Training Programme. Community representatives from Carrigaline, Cobh, Clonakilty, Kinsale, Midleton, Rosscarbery, Skibbereen and Youghal committed to several months engagement and participation to collaborate and develop new ideas.  The Hincks Centre for […] 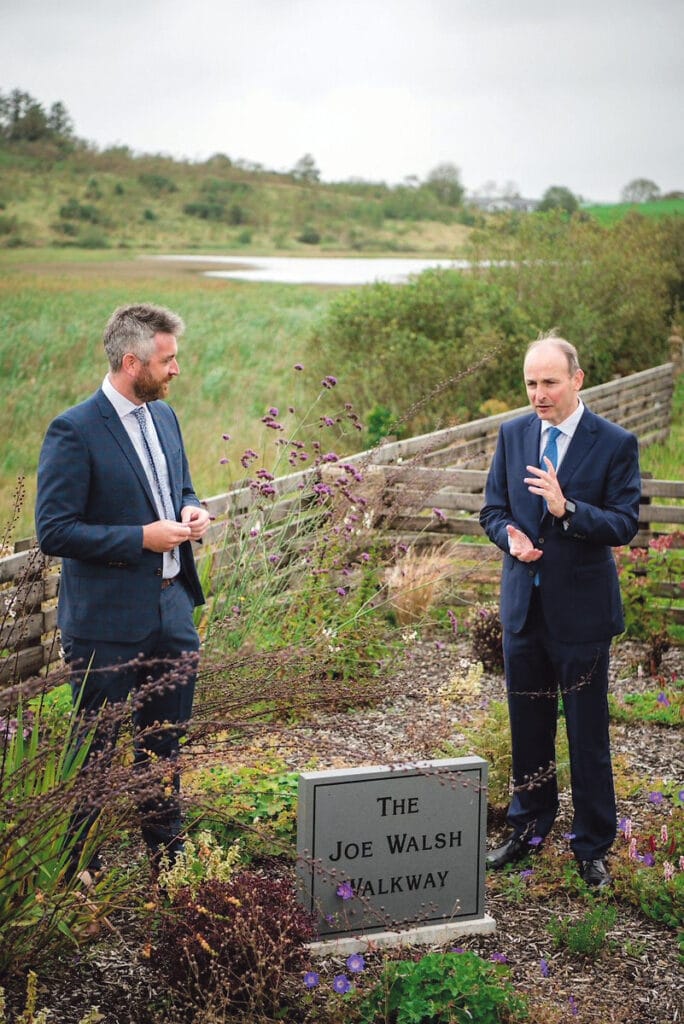