Fiona Hayes remembers an extraordinary woman and friend, Polly Higgins, who spent her life fighting to protect the Earth.

Earth lawyer Polly Higgins died this Easter Sunday evening at the age of 50.

She was a friend and an extraordinary woman who some years ago recognised that the law as it stands ensures that company directors can be personally liable for NOT creating enough money for shareholders but cannot be held liable for destroying large swathes of the Earth, as in the Athabasca Tarsands, or for destroying Rainforests, or poisoning rivers or lakes.

She proposed to the UN a crime of Ecocide as the fifth crime against peace.

In 2011 this crime was tested in The Supreme Court in London with a Mock Ecocide Trial, which was widely reported in the mainstream media. Since then idea of the Law of Ecocide has been gathering momentum.

When I spoke to Polly about the possible devastation to wildlife, especially fish and wading birds that even small spills of Nurdles could create in West Cork; and the danger of chemicals and heavy metals getting into the River Ilen via the Waste Water Treatment plant should the proposed Thermoplastic Compounding Factory go ahead, she said to me, “You have your own mini-ecocide waiting to happen. You now have to decide whether to walk away or to do something about it.”

With her words ringing in my ears I chose the latter option and joined the campaign group Save Our Skibbereen.

Polly set up Earth Protectors. It is now established that you can register as a ‘Conscientious Protector’ of the Earth.

This could become very important to the myriad of West Cork people fighting in various ways to save our environment, and to those people peacefully campaigning in Cork as part of the Extinction Rebellion.

Conscientious Protectors are not only refusing to take part in the harm being inflicted upon the natural world, but feel compelled to take non-violent direct action to prevent it.

THIS RIGHT CAN BE USED IN COURT

If you are arrested while taking non-violent direct action and you are facing criminal charges, and especially if you are willing to represent yourself in court, you can rely on your right to freedom of conscience to: 1) be empowered to put forward what you want to say; 2) bring the evidence you want to present; 3) educate the court on the issues.

This was tested in London recently when people protesting against fracking were acquitted on the grounds that they had no option but to block the road and climb on the machinery in order to protect the earth.

You can go to www.stopecocide.earth/conscientious-protectors

Rest in Peace Dear Polly. You walked this earth with immense courage and immense love.

The baton is now passed on to hundreds of people who see how man is destroying our earth and the creatures who share the earth with us.

Hundreds will continue the fight to change the law so that it protects the Earth. To stop the destruction.

Tue May 7 , 2019
The syphilis outbreak sparked a surge in wigmaking. Victims hid their baldness, as well as the bloody sores that covered their head and faces, with wigs made of horse, goat, or human hair.  Are you familiar with the term ‘Bigwig’? If so, are you aware of its derivation? It is […] 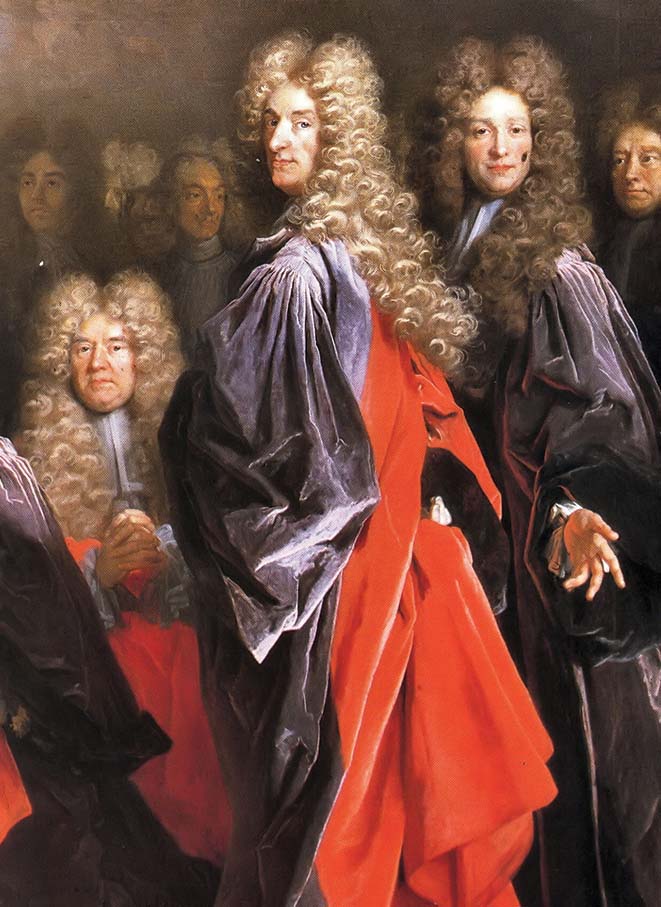