Clonakilty GP Dr Laurence O’Cleary was also the doctor at the County Home in Clonakilty when, while the Great War still raged, the Spanish flu broke out in 1918.

Dr O’Cleary did his medical training at Queen’s College Cork. After graduating, he went to London where he worked as a doctor in the East End for a few years, before returning home and getting married to Nora Bennett in 1901. Nora was working in her family’s grocery store in Clonakilty at the time. The couple went on to have eight children.

The first wave of the flu started in the first quarter of 1918 and was relatively mild but the second wave, which began in the second half of August, was particularly deadly, affecting many young adults.

There were approx 23,288 deaths from the virus in Ireland (which in 1918 was 32 counties). The amount of people who were estimated to have contracted the disease was 800,000 and thus the fatality rate was 2.5 per cent. Hospitals were under massive strain. Whole workhouses were full and many families were confined to their homes, with no one to care for them.

With a shortage of doctors and nurses, Dr O’Cleary was on duty 24/7 in 1918 and eventually succumbed to the virus himself at the age of 54. The eldest child in the family was 16 and the youngest less than a year old at the time of his death.

More recently, locals recounted to his grandson, Laurence Coughlan, how the late Dr Cleary travelled to surrounding parishes such as Barryroe on horseback. Laurence Coughlan’s mother Nancy was only eight when her father passed away. “One of the most poignant memories my mother had was of her father thrown into an armchair (which is still in the family) trying to catch some sleep after a gruelling shift,” says Laurence.

One of the most devastating pandemics, the Spanish Flu was estimated to have cost 50 million lives globally.

The people of Clonakilty were so grateful to the late Dr O’Cleary for his service during the pandemic that they erected a monument, still standing today, in his memory at Darrara cemetery.

After her husband died, Nora Bennett O’Cleary opened a haberdashery shop where the family previously had run a pharmacy on Rossa Street. “There was no social welfare or widow’s pension in those days,” says Laurence “they were tough times but she was a very strong woman and ran the business to make a living for her own family. All of the children were very well educated and one of her daughters went on to train as a pharmacist. My grandmother Nora was well-known around West Cork for helping people out with advice.”

Today the premises is still in the family. Laurence is retired but his son Finbarr now runs Coughlan’s Bookshop from the building on Rossa Street and next door, Laurence’s brother Tim has an accountancy practice.

Tue Oct 6 , 2020
Joe Cronin of the West Cork Development partnership is in the process of introducing a WRAP programme in West Cork. Standing for Wellness Recovery Action Plan, WRAP is a prevention and wellness process used by people to recover and improve their overall mental health and wellbeing. It was developed in the […] 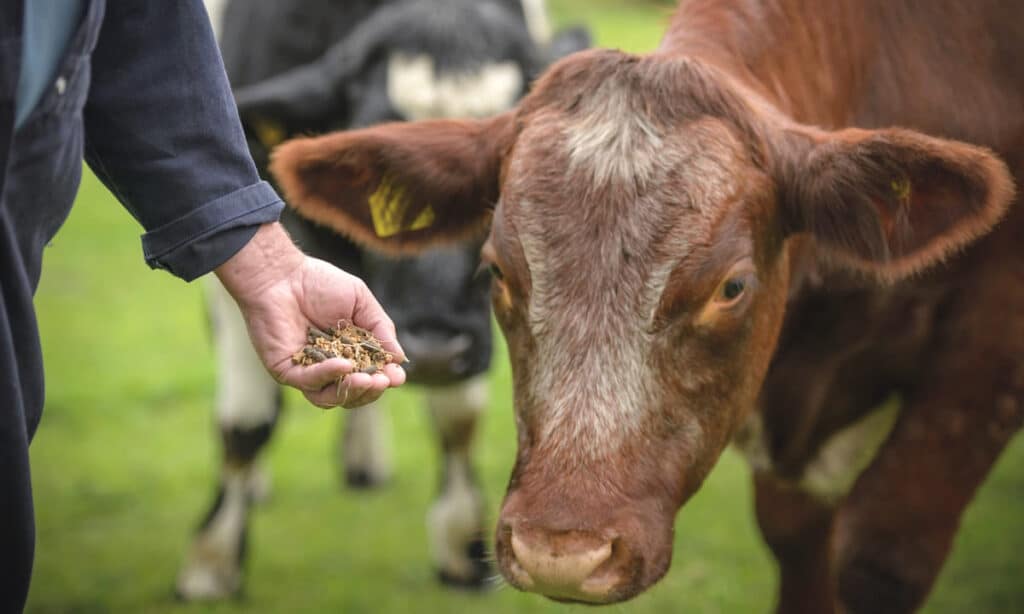